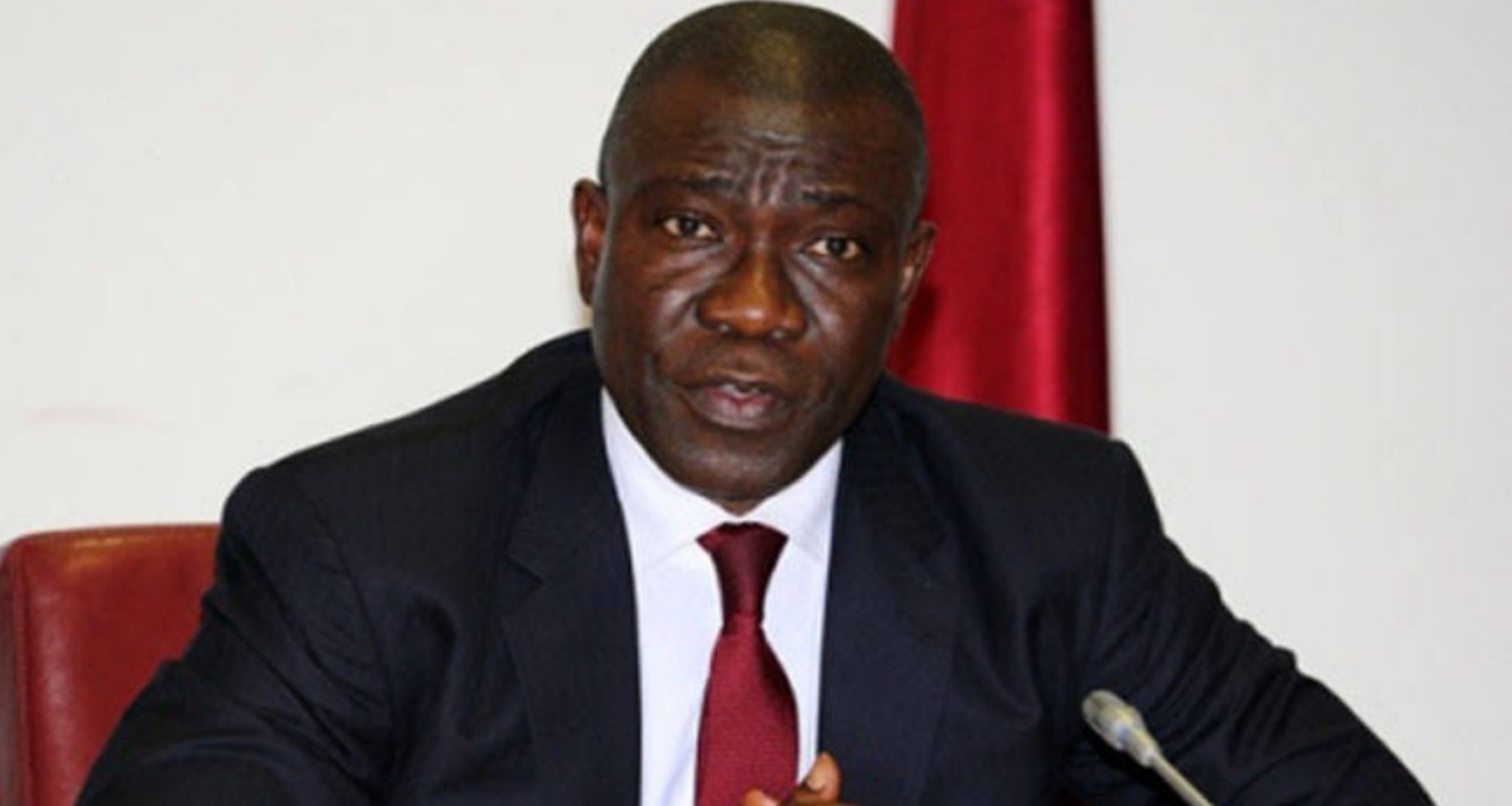 Former Deputy President of the Senate, Senator Ike Ekweremadu, Peoples Democratic Party, PDP, Enugu West has called on President Muhammadu Buhari to look beyond the scrapping of men of the Special Anti-Robbery Squad (SARS) across the country, saying there was the urgent need to ensure that State Police was immediately put in place.

According to him, President Buhari should as a matter of urgency look into the decentralisation of policing and institution of state police as the last solution to the impunity and shortcomings he is currently trying to fix in the federal police.

The former Deputy President of the Senate said that one of the lessons from the ENDSARS protest was that Nigerians could always engender the changes they desired if they acted as one.

Ekweremadu regretted that the Bill to amend the constitution to create state police, which he sponsored in the 8th Senate as well as the current Senate, had not received the required political support.

Reacting to the disbandment of the Federal Special Anti-Robbery Squad (SARS) and proposed setting up of the Special Weapons and Tactical Team (SWAT), Ekweremadu said that the Federal Government was still addressing the symptoms rather than the real illness.

In a statement yesterday by his Media Adviser, Uche Anichukwu, Ekweremadu said “The ongoing street protests over the excesses of elements in the Nigeria Police did not come to me as a surprise. As a matter of fact, I had always known, and warn severally that a day would come when Nigerians would no longer tolerate the worsening insecurity in the land and the excesses of those charged with protecting lives and property.

“The problem with our policing and the attendant insecurity and excesses are engraved majorly located in Section 214 (1) of the 1999 constitution, which provides that ‘There shall be a police force for Nigeria, which shall be known as the Nigeria Police Force, and subject to the provisions of this section, no other police force shall be established for the Federation or any part thereof’.

“This informed my Bill for the Creation of State Police with adequate provisions in the mode of financing, control, and appointments of the high commands of such state police services to insulate them from any forms of abuse and give citizens roles in the various State Police Service Commissions. Unfortunately, this has not received the requisite political support, I call on the President and political stakeholders, once more, to seize the opportunity of the widespread demands for police reforms by Nigerians to do the right thing, addressing the structural challenges.

“Nigeria is the only federal state with a unitary police. It has never worked anywhere. It is not working here and it will never work.

“Therefore, whether we call it SARS or SWAT, we will only be addressing the symptoms instead of the diseases until we decentralise policing to allow citizens and the states take charge of the security of lives and properties of its people. This is the more reassuring way of addressing the mounting challenges of corruption, excesses, indiscipline, abuse, inadequate and poorly-motivated manpower as well as lack of equipment and security infrastructure currently bedevilling policing in Nigeria”.