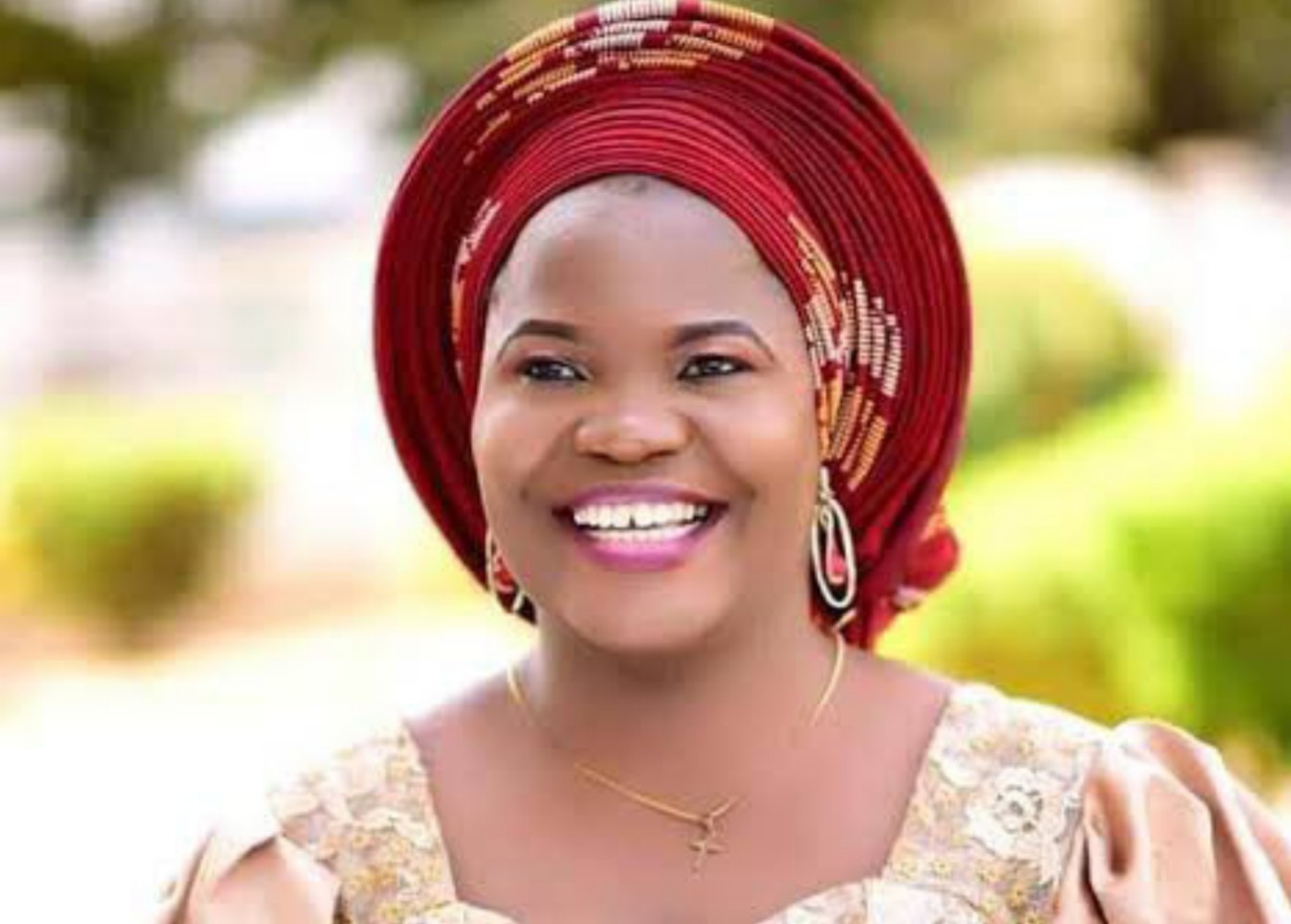 Ondo: APC expels the only female lawmaker from party over anti-party activities

The lawmaker representing Ilaje Constituency II in the Ondo State House of Assembly, on the platform of All Progressives Congress (APC), Hon Favour Semilore Tomomewo, has been expelled from the party.

Tomomewo is the only female lawmaker on the floor of the Ondo State House of Assembly.

Tomomewo was expelled by the party executive from her ward in Mahin ward IV over ‘anti-party’ activities.

The letter of expulsion which was signed by the ward Chairman, Mr Olamigoke Ajimuda and the Secretary, Mr Omosule Taid, said the lawmaker who has been suspended by the House of Assembly was working against the interest of the party.

The letter read: “After investigation of the anti-party activities perpetrated by the Honorable member representing Ilaje constituency II in the Ondo House of Assembly, Hon Favour Tomomewo, the Executive of her ward resolved to list her atrocities resulting in her expulsion from the party.

“Working against the interest of the party, APC in various political outings.

“Directly mobilising and working for the Zenith Labour Party (ZLP) contrary to the provisions of the constitution of the All Progressives Congress (APC) which sponsored her to the parliament.

“Exclusively funding and financing the members and activities of ZLP against the interest of APC before and during the just concluded governorship election.

The party leaders, however, said: “Having exhausted all known mechanism of the party to investigate her anti-party activities, the Executive of Mahin ward IV in Ilaje local government area, met and deliberated extensively band consequently expelled her from the party.”