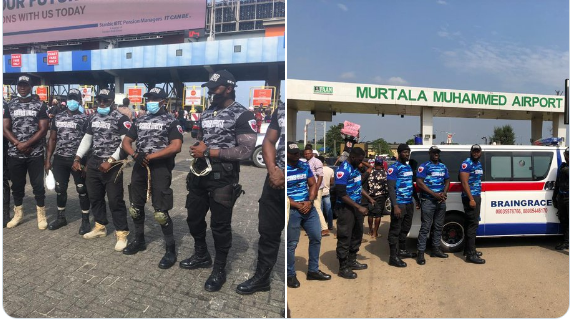 Following the recent attacks on #EndSARS protesters by hired thugs in some parts of the country and Lagos state in particular, some sponsors of the #EndSARS movement, have taken it upon themselves to provide security against these thugs, since the government has kept mum on the matter.

Taking to micro-blogging platform, Twitter, some of the sponsors revealed this new development and demanded any #EndSARS protesting group in need of security to contact them for the needful.

Feminist Coalition, a sponsor of the #EndSars movement, revealed that security agencies are been hired to protect protesters from thugs.

WITHIN NIGERIA had earlier in the day reported how hoodlums attacked protesters around the state house of assembly gate in Ikeja, the Lagos state capital.

Also, there have been an on going attack on protesters by thugs belived to have been paid to sabotage the peaceful protest across the country; cities like, Delta, Ogun, Jos, Lagos even the FCT have seen such attacks.

However, Nigerian youths, who have been sponsoring the protest, revealed that there will be hired security officials who will be guarding the protests grounds. 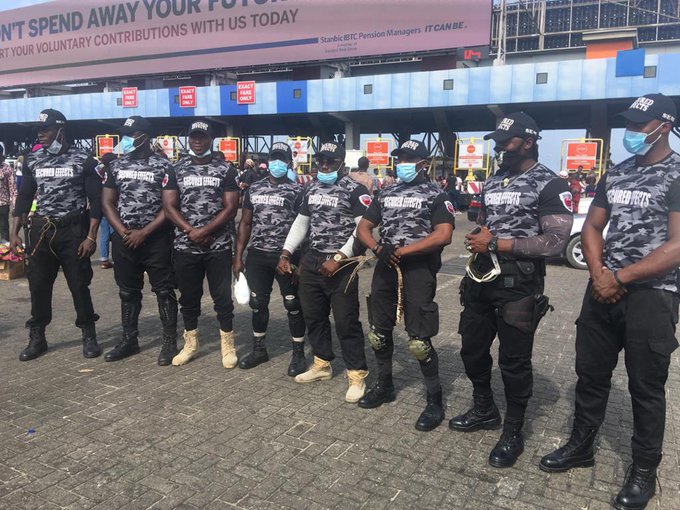 Thugs were seen today at the Alausa protest ground, as they were reported to be seen with cutlasses and hammer.

Other areas like Lekki toll gate, and house of assembly gate in Ikeja was also disrupted by thugs, although security has been currently provided by EndSARS movement to prevent casualties.

See more photo and tweets below: 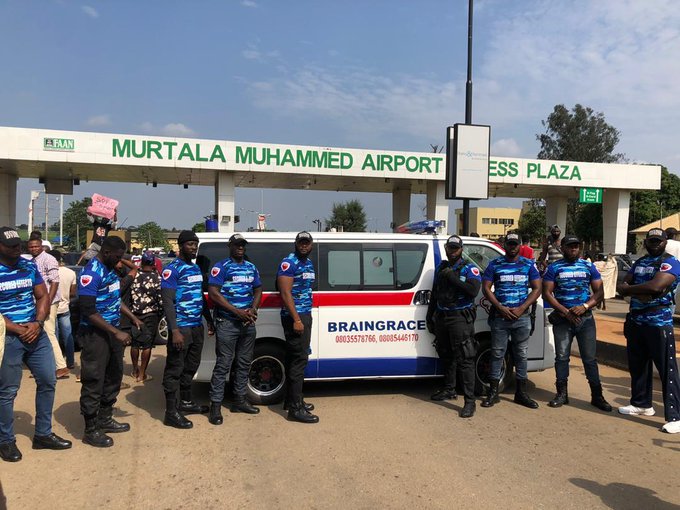 I don't know which protests are on tomorrow but want to preempt what happened today. We will get securuity to as many places as possible tomorrow morning to avoid any problems from the jump. If you are an organiser and a protest is on tomorrow DM @SamuelOtigba, @EndSarsResponse

We are providing security for ourselves now. For more context, we are protecting ourselves from our own government. What do we call a failed state again? #EndSARS #ENDSWAT https://t.co/hrbED62CwU