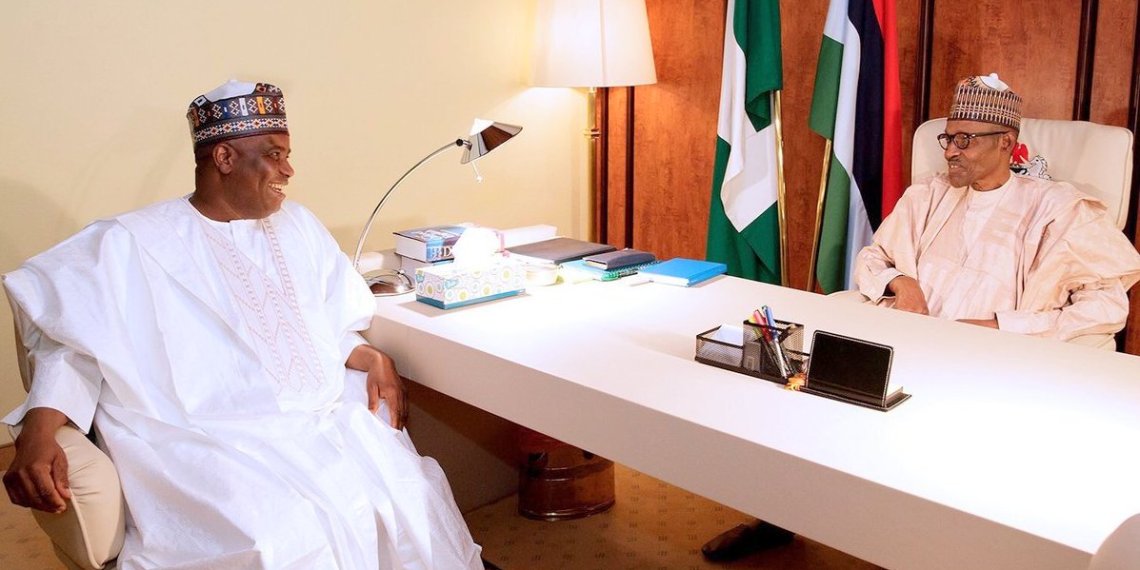 Governor Aminu Tambuwal of Sokoto State has urged President Muhammadu Buhari to withdraw the nomination of Lauretta Onochie as a commissioner of the Independent National Electoral Commission, INEC.

WITHIN NIGERIA had earlier reported that the President Buhari on Monday forwarded the name of his aide and three others to the Senate during the week for confirmation.

The decision of the president has been condemned by many who described Onochie as a card-carrying member of the All Progressives Congress.

Tambuwal in his statement charged the President to withdraw Onochie who is his special assistant on social media.

The Peoples Democratic Party governor stated this while speaking at the swearing-in of members of the State Independent Electoral Commission at the Government House on Wednesday.

Tambuwal said, “the withdrawal is in the best interest of the country’s electoral system.”

He noted that Buhari’s choice of “Onochie is not right for the country’s democracy as the nominee is a well-known partisan individual.”

The Sokoto Governor further demanded that the upper legislative chamber should “reject her nomination if President Buhari fails to withdraw her nomination.”