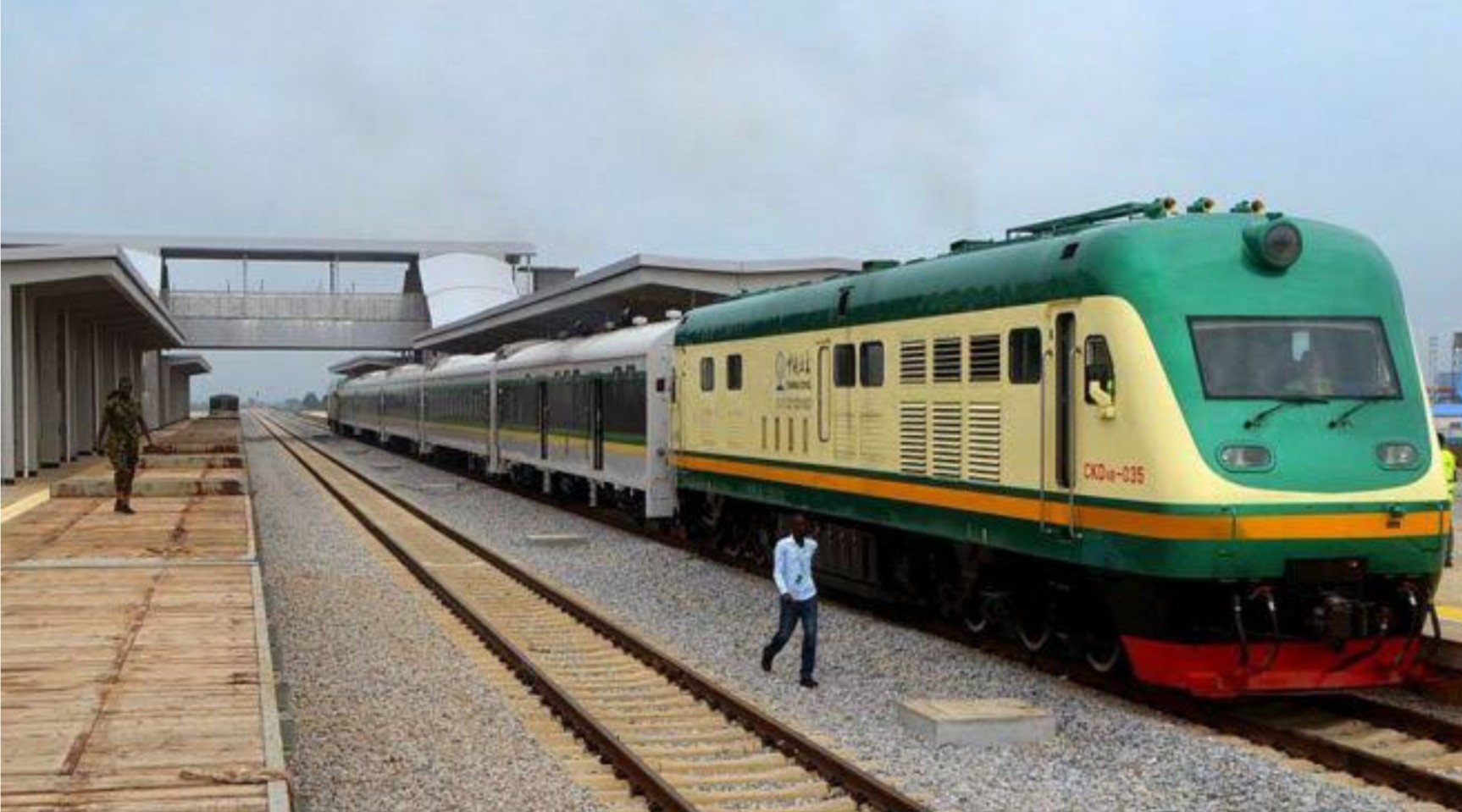 The Minister of Transportation, Mr Rotimi Amaechi says President Muhammadu Buhari will be commissioning the Lagos-Ibadan railway in January 2021 to improve movement for cargoes and passengers in the country.

Amaechi made this known during an oversight visit from Lagos to Ibadan to inspect the ongoing construction of the standard gauge in Ibadan on Saturday.

He said that the contractors had done their best with the project while attributing weather conditions as one of the challenges being faced by the contractors.

“We have cooperation from the various communities along with the standard gauge construction; the contractors have done what they could do but the problem is a change in weather.

“They couldn’t work beyond that period, besides that, I think the contractors have done well.

“The construction is coming to an end; they are trying to beat the target they gave the ministry of transportation because there is a huge improvement.

“Is there any facility in Nigeria that is better than the one in Ebute-Meta,?” he asked.

Amaechi said that the transition period between now and January would enable the Federal Government to acquire the Right of Way for the Lagos-Ibadan route.

He said that it could be difficult to embark on perimeters fencing, adding that the fence constructed in Warri had been pulled down by hoodlums.

The Chairman, Board of Nigeria Railway Corporation (NRC), Alhaji Ibrahim Musa said in the course of the project, the management of NRC sat with Lagos Metropolitan Area Transport Authority (LAMATA) and agreed on areas where overhead crossing and bridges would be constructed.

“We agreed that some bridges and overhead crossing will be constructed by the Federal Government, while others will be done by state governments.

“For instance, we constructed new two-line bridges at Costain and brought down the old ones to enable us to have access.

“As we are coming, you can see that passengers’ movement is under the track, while in some places we could see overhead bridges from Lagos to Ibadan in consideration of human and goods trafficking along the corridors,” he said.

Musa said that the standard gauge between Lagos and Ibadan was the first moving train compared to the narrow gauge that the country had in the past.

Musa said that although people were still asking for more access to the corridor, they however would be considered based on merit and the finances available on the ground.

The Director of Railway, Federal Ministry of Transportation, Mr Babakobi Muhammed said the ministry officials held meetings with transportation ministries of Lagos, Ogun, and Oyo states to ensure safe corridor for the train.

Muhammed said that the ministry had made provisions for a pedestrian crossing to various ministries, while the government had approved, while the locations were being worked on.

The Managing Director, Nigeria Railway Corporation, Mr Fidet Okhiria said that the corporation would start the Lagos-Ibadan train transportation in November to reduce road traffic during the festive period.