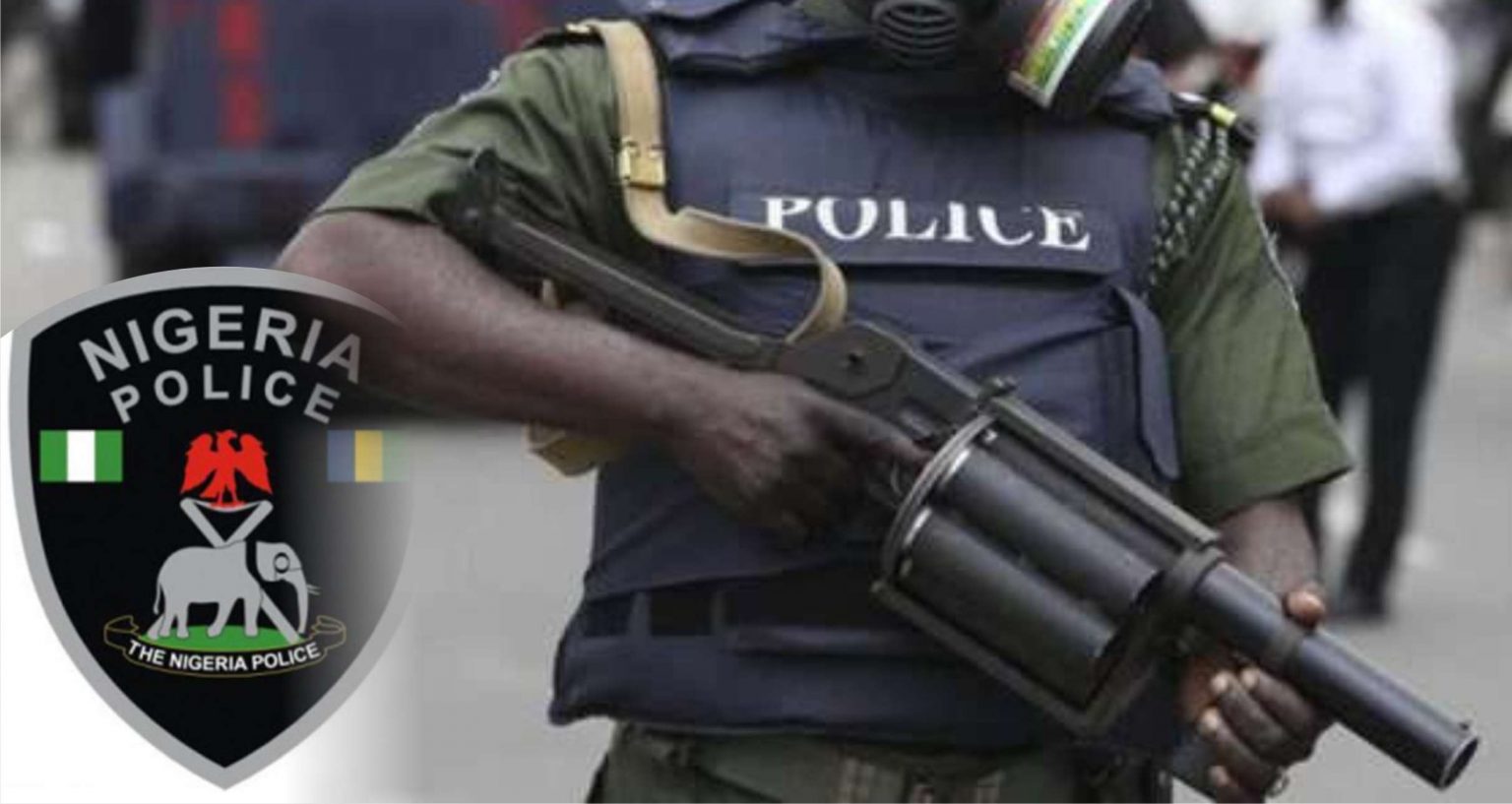 The Ogun State Police Command has pleaded with End SARS protesters in the state to stop killing and maiming policemen.

The police also begged the irate youths to stop attacking police stations all in the name of expressing their grievances.

The Ogun police spokesman, Abimbola Oyeyemi, made this plea Wednesday, on behalf of the State Commissioner of Police, Edward Ajogun.

According to Oyeyemi, the hitherto peaceful protest embarked upon by youths across Ogun has taken a dangerous and violent dimension, saying “some people with ulterior motives are now using the opportunity to commit all sorts of heinous crimes.”

Oyeyemi also confirmed a report, when he said, “Early this morning, the protesters went to Atan-Ota and set the Police station there ablaze; and subsequently murdered the D.C.O, DSP Augustine Ogbeche in cold blood. A civilian also died in the process while some arms were carted away.”

He said they also inflicted serious injuries on the DPO, SP Sikiru Olugbenga, whose whereabouts, he said, is yet unknown.

Oyeyemi confirmed further that some group of boys attacked Obada-oko divisional headquarters in Abeokuta and vandalized it.

“In view of this, the Commissioner of Police Ogun State Command is appealing to the youths to eschew violence and embrace peace as the violence will do no one good.

“He is equally appealing to traditional institutions, parents and other critical stakeholders to prevail on the youths to stop this carnage and give the government a chance to address the situation,”.

Oyeyemi reminded the youths that since the commencement of the protests, the police in Ogun have been nice and civil to them, even when some of the officers were injured and stations damaged; saying, “We even went ahead and released all the 36 suspects we arrested.”

Pleading for understanding, the PPRO said, “if in the course of handling the protests anybody feels offended we plead for understanding and not retaliatory measures including killing and maiming policemen or burning and damaging of police stations.”

He assured that the command will ensure that justice is served to any aggrieved person.

“Please and please, let us continue to embrace peace rather than violence. The Command sincerely appeals to the youths. Parents and guardians are also enjoined to help rein in their children and wards.”