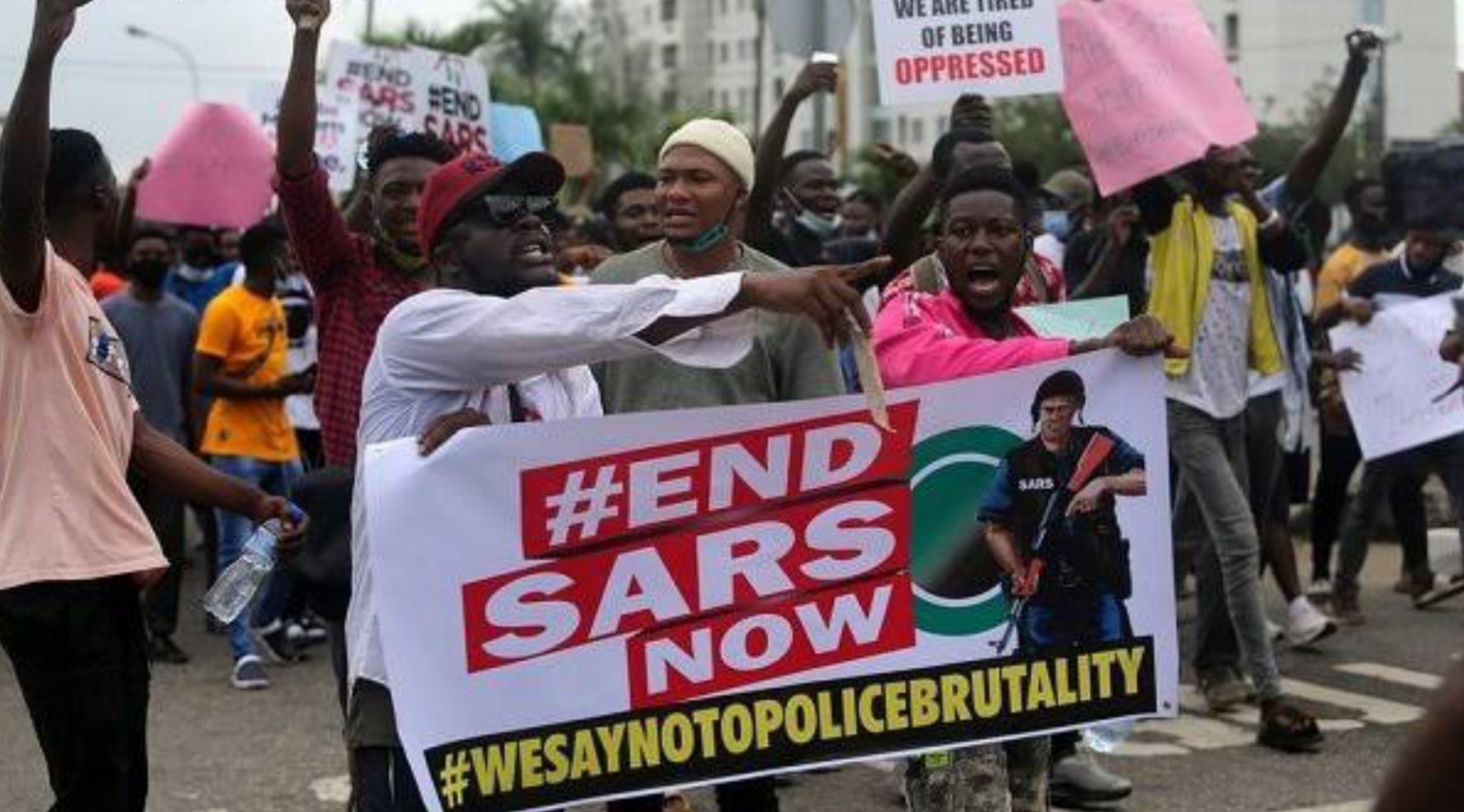 The All Progressives Congress (APC) have alleged the Peoples Democratic Party (PDP) of sponsoring and fueling the EndSARS protests through unguarded assertions on social media.

The APC Deputy National Publicity Secretary, Mr Yekini Nabena, who made the allegations in a statement on Wednesday, said PDP was also playing politics with the protests.

He maintained that the APC would not join issues with PDP on the development which the #EndSARS protests had taken.

According to him, the party would give record of how the opposition leaders were directly and indirectly sponsoring the protests and playing politics with the issue

“It is on record that one of the leaders of #EndSARS protest in Akwa Ibom State, three days ago publicly admitted that the state governor, Udom Emmanuel, gave N4 million for onward sharing to the protesting youth in Uyo.

“Kufre Carter, one of the organisers of the protests, reportedly said he got a call from the governor’s aide on youth matters whom he said told him that the governor gave N4 million to be shared to the protesters.” he said.

Lekki, CNN and the dance of the spirits

He stated that the APC Caretaker Committee chairman, Gov. Mai Mala Buni of Yobe, had noted the hidden agenda in the End SARS protest.

Nabena appealed to the protesting youth to give dialogue and peace a chance while ignoring insensitive fueling by the opposition parties.