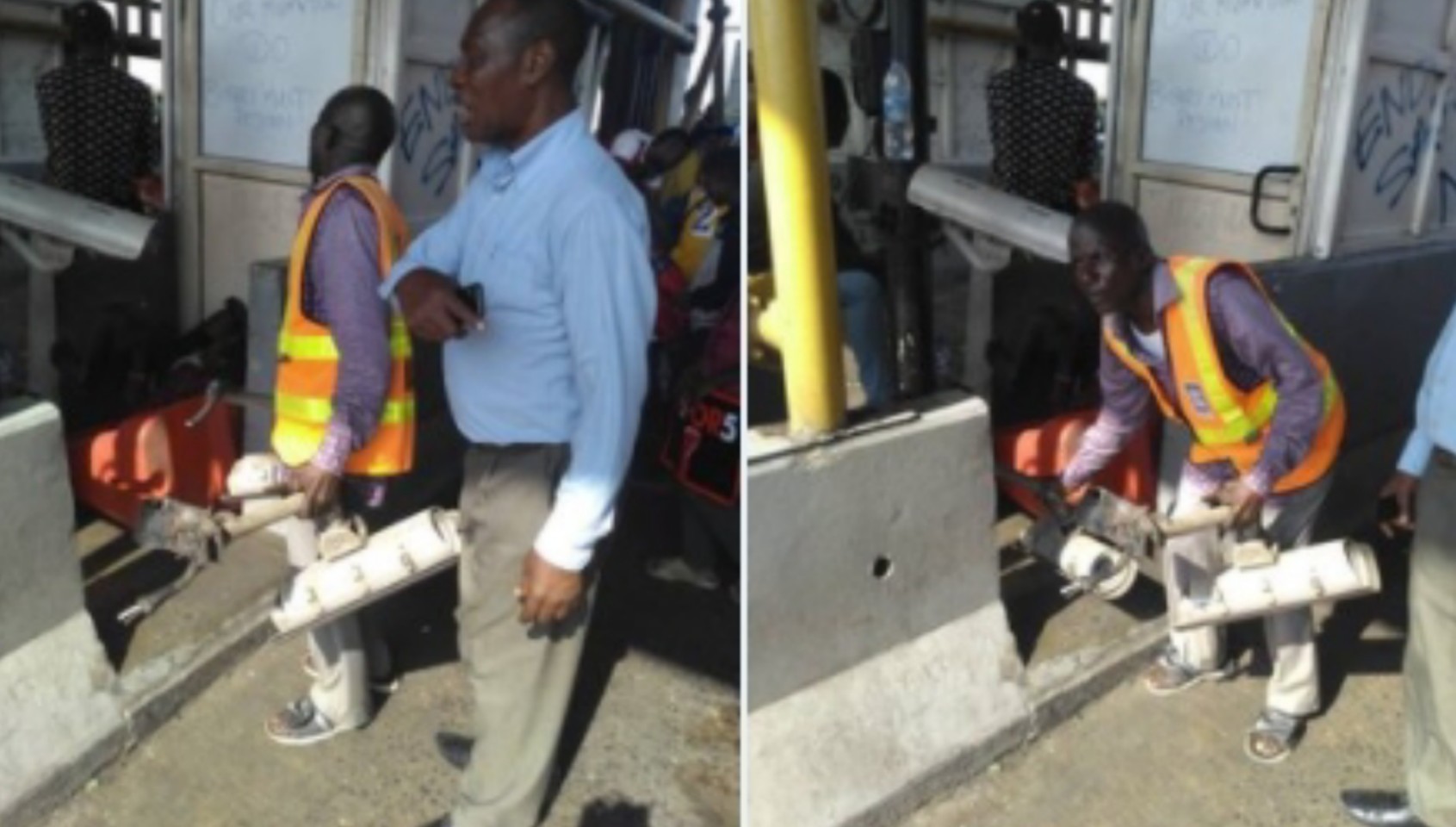 The management of the Lekki Concession Company Limited (LCC) says the closed-circuit television system (CCTV) from the Lekki toll gate is intact.

Recall that soldiers reportedly shot sporadically at unarmed #EndSARS protesters at the Lekki toll gate, leaving several injured, a development which has since led to outrage and condemnation from Nigerians and international bodies .

Nigerians had accused LCC of aiding the action by disrupting power supply and removing its CCTV hours before the shooting.

“LCC has cooperated with the protesters from the onset, identifying with the cause and need to end the police brutality. We provided lights, toilets among other items to the youth as a show of solidarity,” the statement read.

“As the protests progressed, our tolling equipment was being looted. We recovered items daily with the help of some of the protesters. Such items included air conditioners, violation alarm bells, monitors, keyboards, etc.

“On the 20th of October, we received feedback that some of the tolling equipment were being pulled off, hence we went into the lanes to recover more items including an analogue BOSCH tolling devices used to monitor transactions carried out in the toll lanes.

“The perimeter closed-circuit television system(CCTV) are Mobotrix digital cameras. They were not removed and are still installed in the lanes even now. There was no instruction from anyone to remove the perimeter CCTV cameras.

“Removing them will require the use of machinery to reach the heights that they have been installed and are still installed.”

Explaining the power outage, LCC said it withdrew staff from all its office locations hence they could not switch on the backup generators when power was interrupted.

“LCC receives power from the IPP grid, the power albeit stable is taken from time to time.

“At such times, LCC relies on the backup generators for power supply, however, following the declaration of the curfew by the state governor, LCC withdrew all her staff from the office locations.

“This is the reason why the lights could not be restored when the mains from IPP went off temporarily. This is verifiable.”

LCC condemned the shooting and said it would never support such actions.