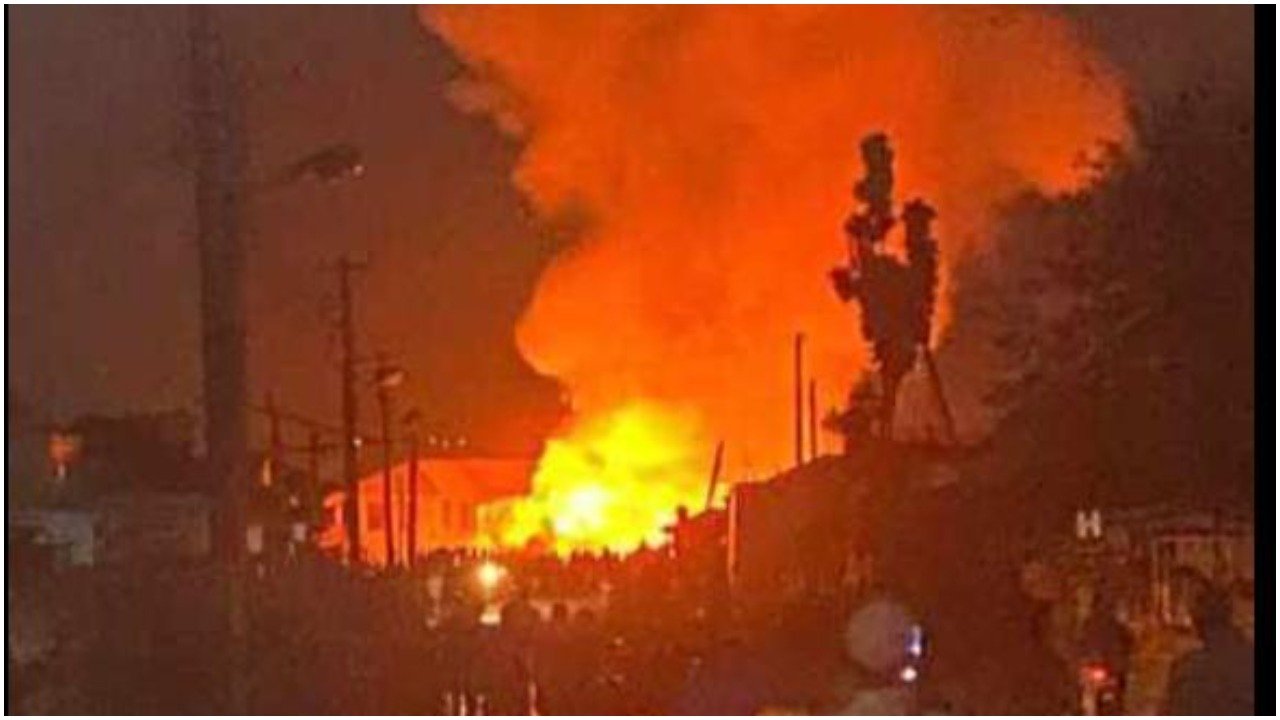 Cross River State Emergency Management Agency (SEMA) warehouse in Calabar, has been set on fire by hoodlums numbering over a thousand.

Also set ablaze was the Advert department of the State Newspaper Corporation, the Nigerian Chronicle.

The hoodlums had earlier attacked a Warehouse at Bishop Moynah Street and at the Ministry of Work, Ekorinim.

An eyewitness, who declined giving his name, said that the hoodlums burnt down the Advert department completely and looted some offices in the Newspaper office, which housed SEMA and the warehouse.

“The looting started peacefully but there was stampede when the number increased. I can’t ascertain if any life was lost at the moment.

“It was from the stampede that the looters became violent and torched the warehouse and part of Newspaper Corporation administrative office (Advert department)”, he said.