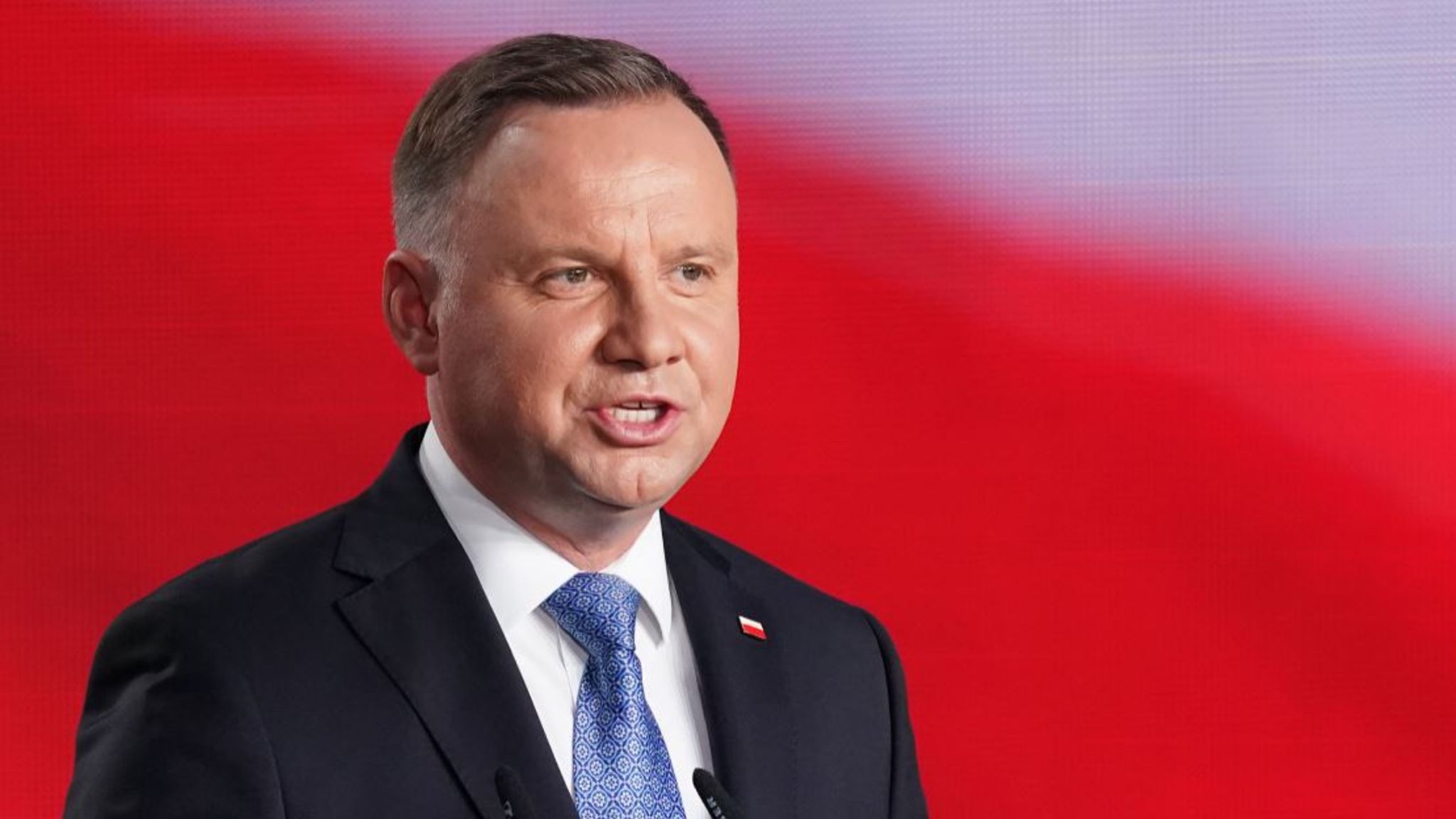 Poland’s President Andrzej Duda has tested positive for coronavirus, an aide said Saturday, as the EU country faces a record rise in cases and mass protests despite a ban on public gatherings intended to stem infections.

Duda is the latest in a string of leaders to have been diagnosed with the virus, including US President Donald Trump, British Prime Minister Boris Johnson and Brazil’s President Jair Bolsonaro.

All have recovered and aside from the diagnosis, the 48-year-old Duda is believed to be in good general health.

“Ladies and Gentlemen, as recommended President @AndrzejDuda was tested yesterday for the presence of coronavirus. The result turned out to be positive. The president is fine,” Blazej Spychalski, secretary of state in the president’s office, said on Twitter.

While it was unclear when the Duda was infected, he attended an investment forum in Tallinn on Monday where he met Estonian President Kersti Kaljulaid and Bulgarian President Rumen Radev.

Kaljulaid said on her Facebook page she tested negative for the virus after returning home from France on Friday. Radev had meanwhile cut short his visit to Tallinn on Tuesday go into quarantine in Sofia.

Backed by Poland’s governing nationalist Law and Justice (PiS) party, Duda won a second consecutive term in office in July on the back of a campaign that included promises of continued generous social spending and attacks on Poland’s LGBT community.

His diagnosis comes after it was announced on Monday that powerful PiS party leader Jaroslaw Kaczynski, widely seen as calling the shots in Poland, had gone into quarantine after being in contact with a person diagnosed as positive for the coronavirus.

No further comment has been made on the condition of the 71-year-old Kaczynski by the PiS party or the government, in which he serves as deputy prime minister.