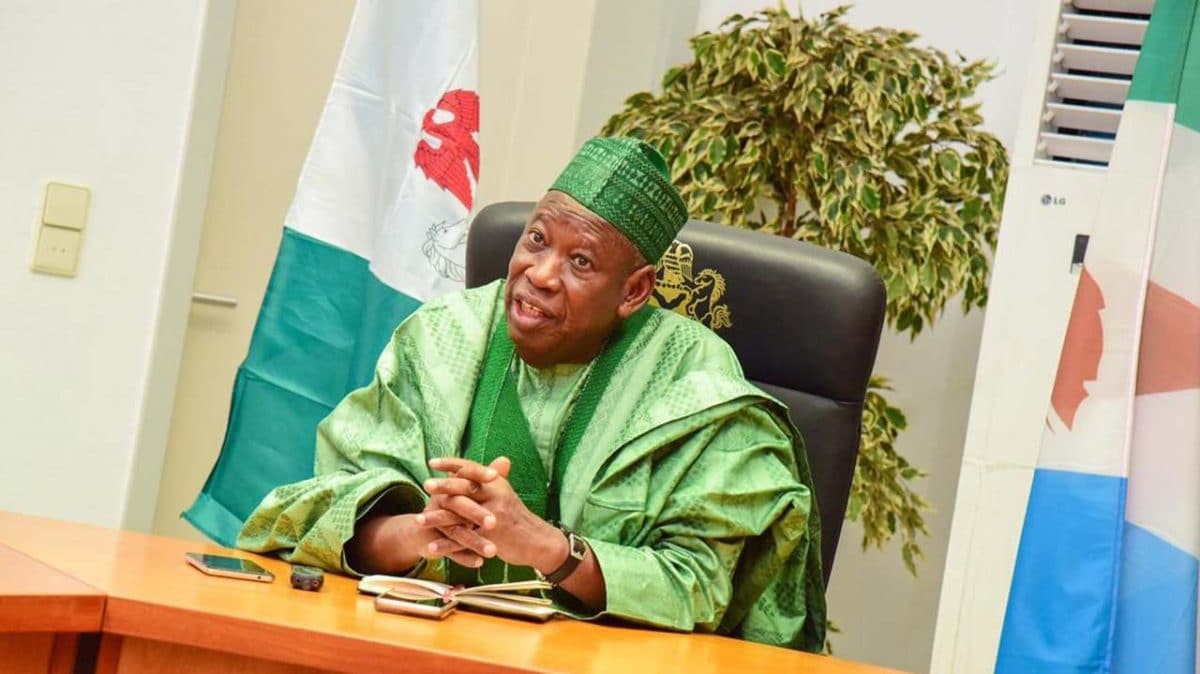 The Kano State government has approved the promotion of 249 civil servants in various ministries, departments and agencies in the state.

The Chairman of the state Civil Service Commission, Mr Bello Kiru, made the disclosure in a statement issued at the end of the commission’s meeting on the senior staff promotion exercise, on Thursday in Kano.

The News Agency of Nigeria (NAN) reports that the statement was issued by the commission’s Public Relations Officer, Malam Ismail Gwammaja.

Kiru expressed the Gov. Abdullahi Ganduje-led administration’s commitment to workers’ aspirations, wellbeing and benefits in various cadres, including promotions as and when due.

He also commended the state government for giving the commission free hand in the discharge of its core mandate, without any prejudice or interference.

“I wish to assure you of the commission’s readiness to work tirelessly in the area of staff promotion, recruitment, transfer of service as well as discipline, where necessary, with a view to ensuring effective and efficient service delivery at all levels,’’ he said.

Kiru also commended members of the commission for their endurance and high sense of professionalism, which, he said, had led to the achievements so far recorded.