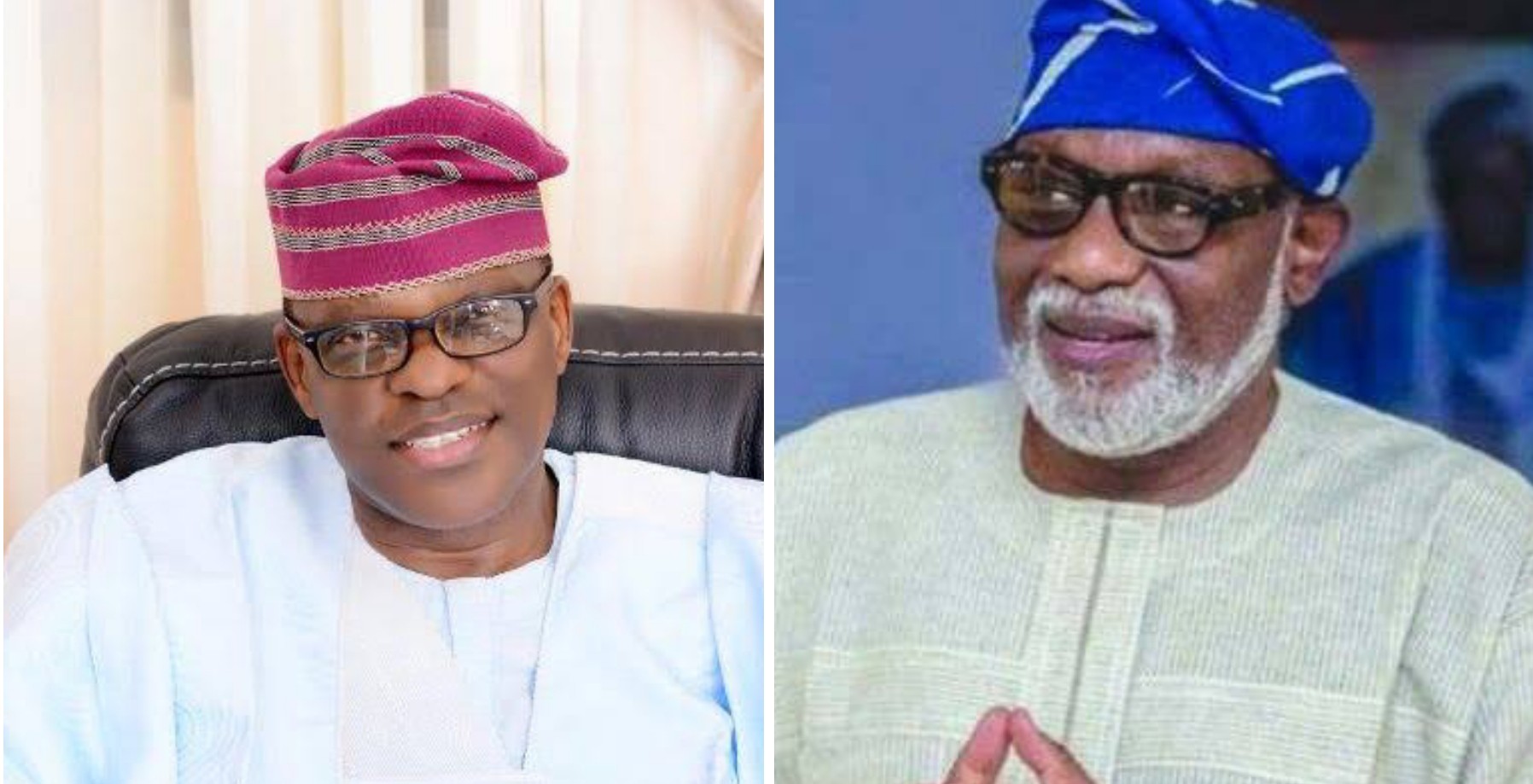 The Candidate of the Peoples Democratic Party in the last governorship election of Ondo State, Eyitayo Jegede, has challenged the victory of Governor Rotimi Akeredolu, of the All Progressives Congress (APC) at the tribunal.

The PDP candidate joined the Independent National Electoral Commission (INEC), APC and the deputy governor-elect, Lucky Aiyedatiwa, in the petition.

Jegede is challenging the election on four grounds including “that the election was marred by irregularities and pockets of violence and intimidation”.

He also faulted the emergence of Governor Akeredolu as the candidate of the APC during its governorship primary election held on the 20th of July 2020.

Akeredolu was declared the winner by INEC in the October 10 governorship election.

Jegede in a terse statement signed by him said ” ln the last 19 days I have been silent, today we break that silence in obedience to the provisions of our laws.

“We commence a challenge against the declaration and return made by INEC in respect of the Ondo State Governorship election of 10th October, 2020._

Jegede said ” by this process, let our people again begin to hope for a better future to the glory of God.