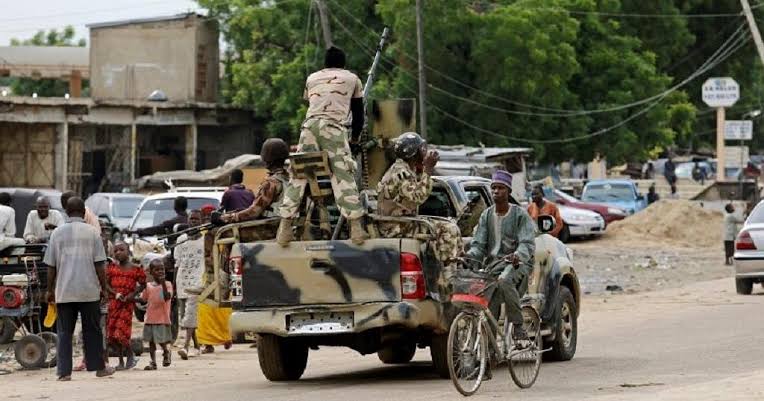 Seven suspected Boko Haram Terrorists have been killed, a woman and three children rescued by troops of Operation Fire Ball in operations carried out on Sunday and Monday.

This was announced by the Defence Headquarters (DHQ) on Tuesday.

According to the DHQ, the troops also destroyed gun trucks belonging to the criminals as well as recovered a cache of arms and ammunition.

He said on November 7 and 8, troops of 27 Task Force Brigade located at Buni Gari in Gujba Local Government Area (LGA) of Yobe State killed five marauding terrorists who attempted to infiltrate the town.

“The gallant troops of the Brigade who were on high alert fought relentlessly forcing the terrorists to withdraw in disarray due to the troops’ superior firepower,” he said.