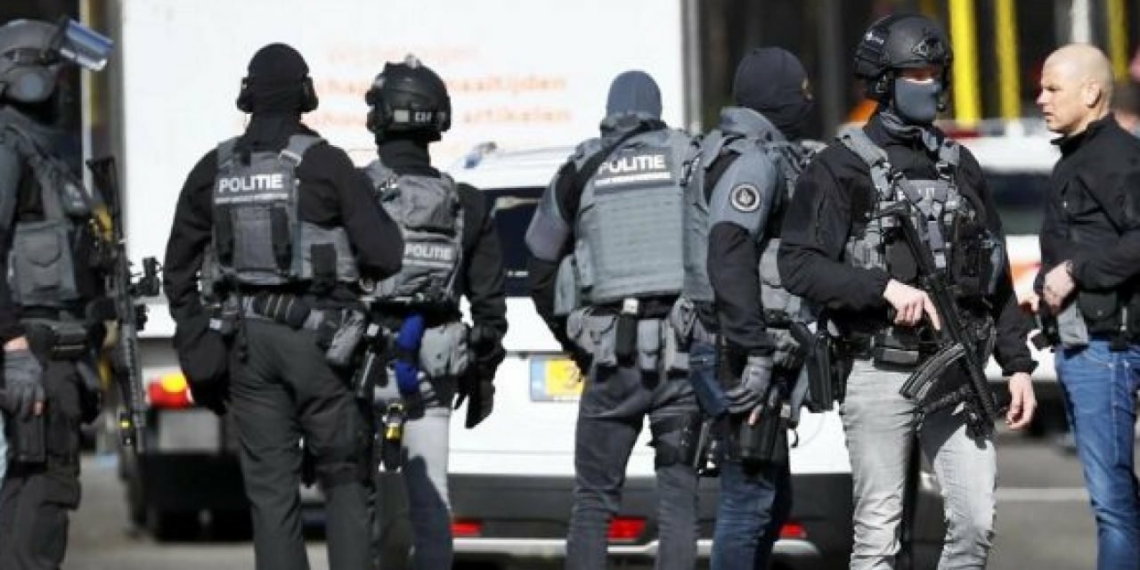 At least 600 kilograms of cocaine have been found in two apartments in Rotterdam, Netherlands, officials revealed.

The drugs worth approximately 18 million to 24 million euros has been destroyed.

The police trailed a suspicious car and found a third apartment.

A man and a woman were caught counting money, supposedly from illegal drug sales.

The police said four suspects were arrested during operations this week.

The accused identified as Agu Osita (28), Urji Phillips (30), Ogona Chukwene (29) and Chris Ajah Chukweneka (30) were arrested on Monday and produced before the Vasai sessions court on Tuesday, November 3.

According to police sources, senior police inspector DS Patil had received information that some Nigerians would be coming to sell cocaine in Pragati Nagar area of Nalasopara (east).