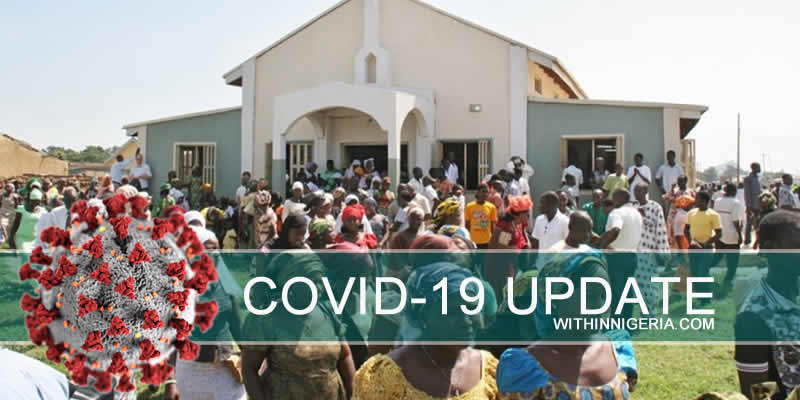 As Nigeria continues his fight against Coronavirus, 152 new cases of the deadly virus have been confirmed in seven states and the federal capital territory (FCT) on Sunday.

These new COVID-19 cases have increased the number of total infections to 65,148.

This was disclosed by the Nigeria Centre for Disease Control (NCDC) via its official Twitter handle on Sunday.

This is coming barely 7 days after Nigeria exceeded 64,000 confirmed infections.

According to the breakdown for Sunday, Lagos recorded a significant percentage of the total number of new cases with 136 infections, followed by Kano with 4; Niger with 3; Ekiti, Kaduna, Ogun and Taraba confirmed two each, while FCT has one fresh case.

No new death was recorded on Sunday and this has been the situation in two consecutive days now, leaving the fatality toll at 1,163.

However, 44 people were discharged on Sunday, increasing the recovery count to 61,073.

Out of more than 700,000 samples now tested, 2,912 are still active cases — Lagos still has the highest number with 1,165 active cases; FCT is next on the list with 420 infections, while Oyo has the third highest figure with 362 patients.