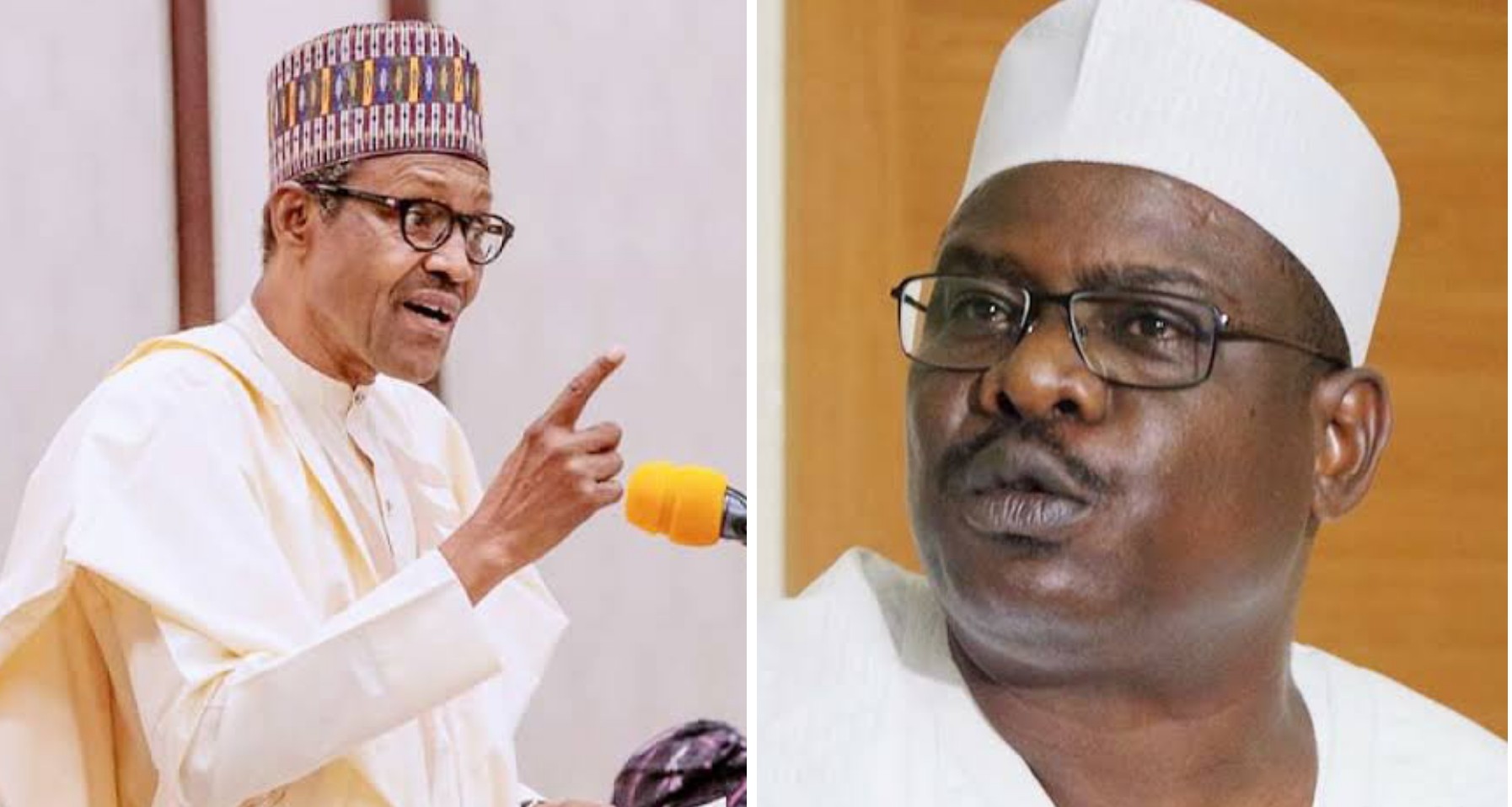 Senator representing Borno south senatorial district, Ali Ndume on Sunday disclosed that President Muhammadu Buhari is being betrayed by kleptocrats who have formed a major part of his government.

This disclosure was made by the senator while speaking on Sunday Politics, a Channels Television programme.

The senator said though the president has done his best, there are people in his government undermining his achievements.

Ndume when asked to rate the performance of his party, All Progressive Congress (APC) after five years in power said: “I can’t say I am happy truly. We have done our best but that is not enough. But the most frustrating aspect of it is that there are some gaps there that are not necessary.

“Here we are with a president that we have tried three times to get him elected, we didn’t succeed. We tried the fourth time and we succeeded. I know and believe that truly President Muhammadu Buhari is a genuine person that has the interest of the common man at heart. He has the integrity and the competence. But unfortunately, the government as I have said it several times, even some people come out to insult me.

“The kleptocrats in the government have formed the majority and therefore betraying the laudable projects or policies that the president wants to implement.

“I can tell you that from the beginning, we came in with three main agenda. One is to secure the country, two is to fight corruption and three is to provide infrastructure. You cannot say that the president has not performed in these three areas. But the impact and then the implementation is the problem.

“I will give you example, a case of the youth. When we were campaigning, we saw many youth and the president asked, what are we going to do with this? That was when the idea of N-Power came.

“On the first year he approved N500bn and the money was released for graduates to be employed, especially in teaching and other areas and all that. But if you hear the number and the impact, they don’t just add up. You hardly see it on ground, that is where the problem is.”

Ndume accused government officials of not doing their job to ensure that the social investment programmes set up by the president yield the desired results.

“For the past five years, the president has been supporting the people. He came up with TraderMoni and then Anchor’s Borrower’s Project, he came up recent with youth investment programme of N75bn and then another additional N25bn was set aside to pay attention to the requirement that will enable them to take off. But those charged with the responsibility of implementing these laudable projects approved by the president are not doing their job.

“You could see even during the COVID-19 pandemic when there was lock down, the president and the business community and the non-governmental agencies came in and then gave the support. But then what happened? They went and locked these thing in various warehouses and then the people went and ransack those places. All these thing would have been avoided.”