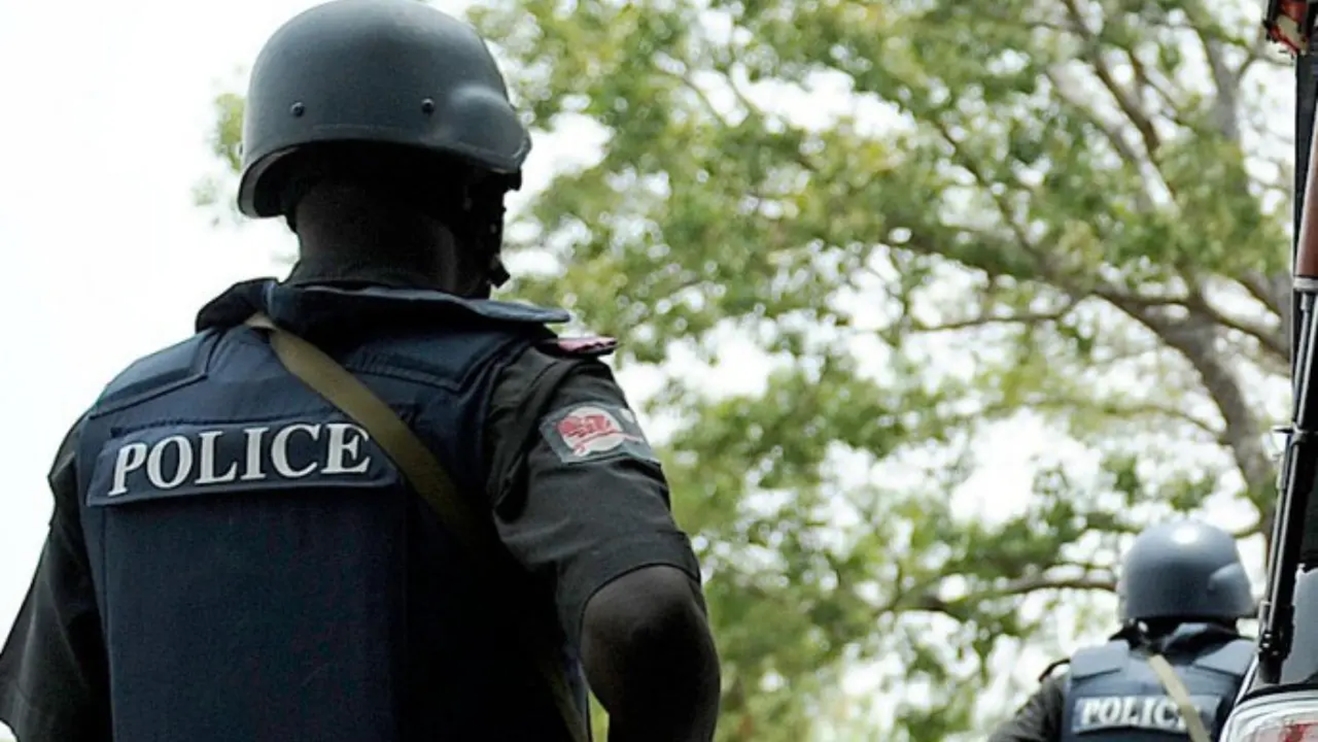 The family of Ayodeji Erinfolami, a police officer who was reportedly shot dead by his colleague during the #EndSARS protest has requested the inspector-general of police, Mohammed Adamu to prove his death and also pay a N400 million compensation.

Recall that a police inspector identified as Erinfolami was accidentally shot by one of his colleagues in October who was trying to disperse protesting crowd at the Area C police command in the Surulere area of Lagos.

Another person identified as Okechukwu Iloamuazor, a driver who was held in traffic in the area was also killed by stray bullet fired by the policemen on that day.

Nigerians across the country had taken to the streets in October to protest police brutality.

In a petition through Jiti Ogunye, human rights lawyer, Erinfolami family accused the police authorities of issuing a false and cruel statement, claiming Erinfolami and Iloamuazor were killed by irate protesters who invaded and attacked the said Area C police command.

The family said information from witnesses showed that after the shooting of Erinfolami, his colleagues did not come to his aid until he bled to death.

The family also accused the police of not communicating with them and failing to send representatives to them over the death of the 38 years old inspector.

“Based on the foregoing premises, we hereby demand as follows:

“1. That an investigation be conducted into the unlawful killing of Inspector Ayodeji Bankole Erinfolami by the said police officers, leading to their prosecution for murder, and punishment under the law,” part of the petition read.

“2. That the sum of Four Hundred Million Naira ( #.400 million) exemplary damages ( compensation)  be paid to the dependents (family)  of Inspector Ayodeji Bankole Erinfolami for his unlawful killing, forthwith, and not later than thirty ( 30) days of the delivery of this petition, to assuage the irreparable loss.

“3. That an official delegation from the NPF should visit the family of Inspector Ayodeji Bankole Erinfolami to condole with, and officially break the news of his death to them. This is not a mere symbolism or ritual. For the parents of the Deceased, aged people, who, in spite of our torn social fabric and broken value system, hold dear still the virtues and ideals of showing empathy to the crushed in spirit and the grieving who have suffered loss of human lives, the demanded condolence visit is therapeutic. It could serve as a humane gesture to heal their wound.

“4. That the NPF should undertake the funeral, and the funeral expenses of Inspector Ayodeji Bankole Erinfolami.”

Ogunye, on behalf of the family, added that legal action would be taken if the demands of the family are not met.