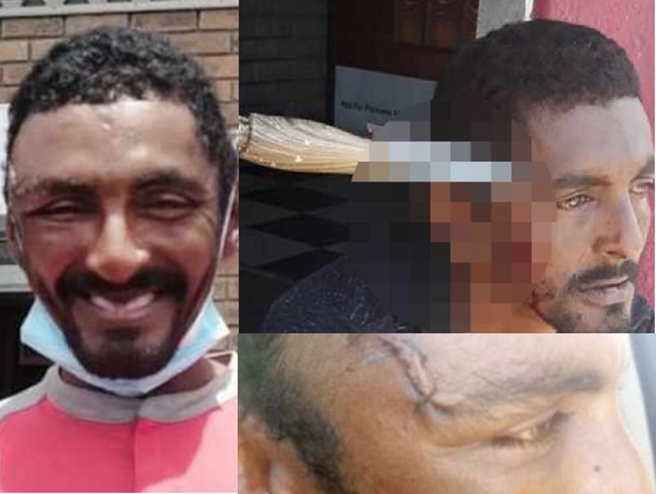 Just three days after having a knife stuck in the side of his head, Christopher Harker, has gone back to work.

Christopher Harker, also known as Haka, 38, from Cape Town, was seen in a viral video with a knife sticking out of his head. The video left social media users shocked, with many wondering if he had survived.

But not only did he manage to survive, he returned to work just days after the attack on November 11.

Explaining how the knife became stuck in his head, Mr Harker said to The Daily Voice: “A guy came out of nowhere, I felt a hard hit and started chasing him, then I realised I had a knife stuck in the right side of my head.

“I slowed down when I realised I might harm myself further. I tried to pull the knife out, but others told me to leave it and wait for an ambulance.

“I sat down and waited for the ambulance to arrive. When they arrived, I got into the vehicle myself and could still call my family to tell them I was on my way to the hospital.

“I walked into the hospital myself and people were looking at me in shock.”

Mr Harker soon returned to his job at T’s Liquor World in Rocklands Shopping Centre, where the attack took place.

He revealed he received four stitches on the wound and now takes two painkillers a day.

This is not his first time having a close brush with death. A few years ago, he was declared dead after being shot multiple times.

He recalled: “Three years ago, I was shot seven times and I was told that I was declared dead on the scene. My family saw me with a white sheet covering my body.

“I was lying in the rain in the street. I then got up and walked into the house I was lying closest to.

“The ambulance arrived and strapped me to a board and rushed me to hospital.” 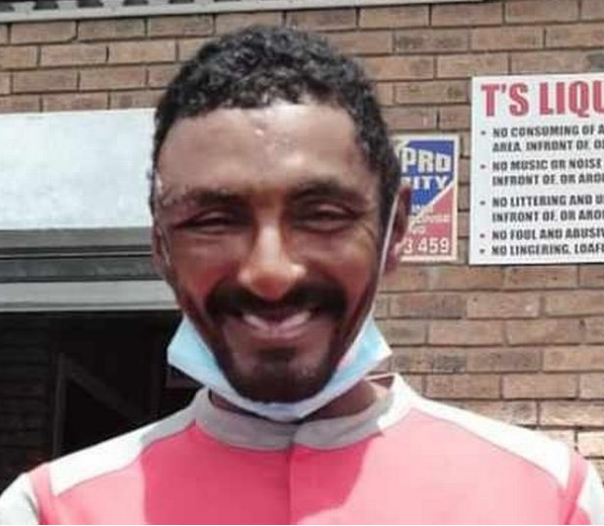