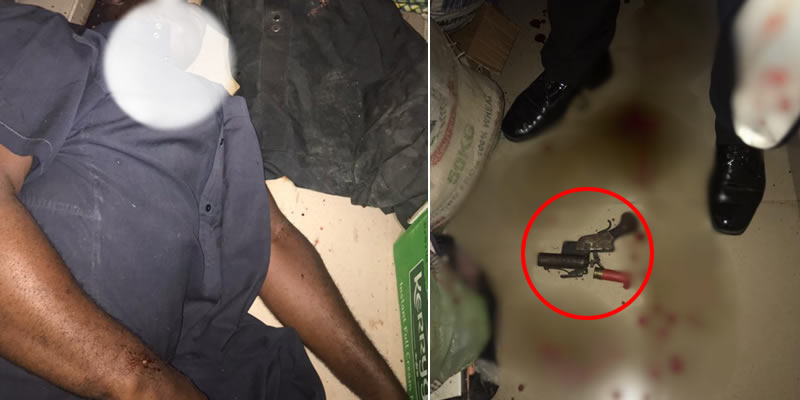 Tragedy as Austin Umera, a former principal lecturer with the department of Languages, Kaduna Polytechnic killed himself at his residence situated along Kido road in Kaduna.

WITHIN NIGERIA learnt that the former lecturer had shot his wife identified as Dr. Maurin Umera who is a part-time lecturer at the Department of Languages Kaduna State University, KASU before committing suicide.

According to report, the wife who was shot by the now dead former lecturer is currently receiving treatment at the 44 Nigerian Army Reference Hospital, Kaduna.

Report further revealed that the incident took place at around 10 am on Thursday.

However, the corpse of the deceased has been deposited at the Barau Dikko Teaching Hospital’s mortuary.

Reacting to the development, the police public relation officer in the state, ASP Muhammad Jalige said a locally made pistol has been recovered from the scene.

He also said that the investigation has commenced into the case.