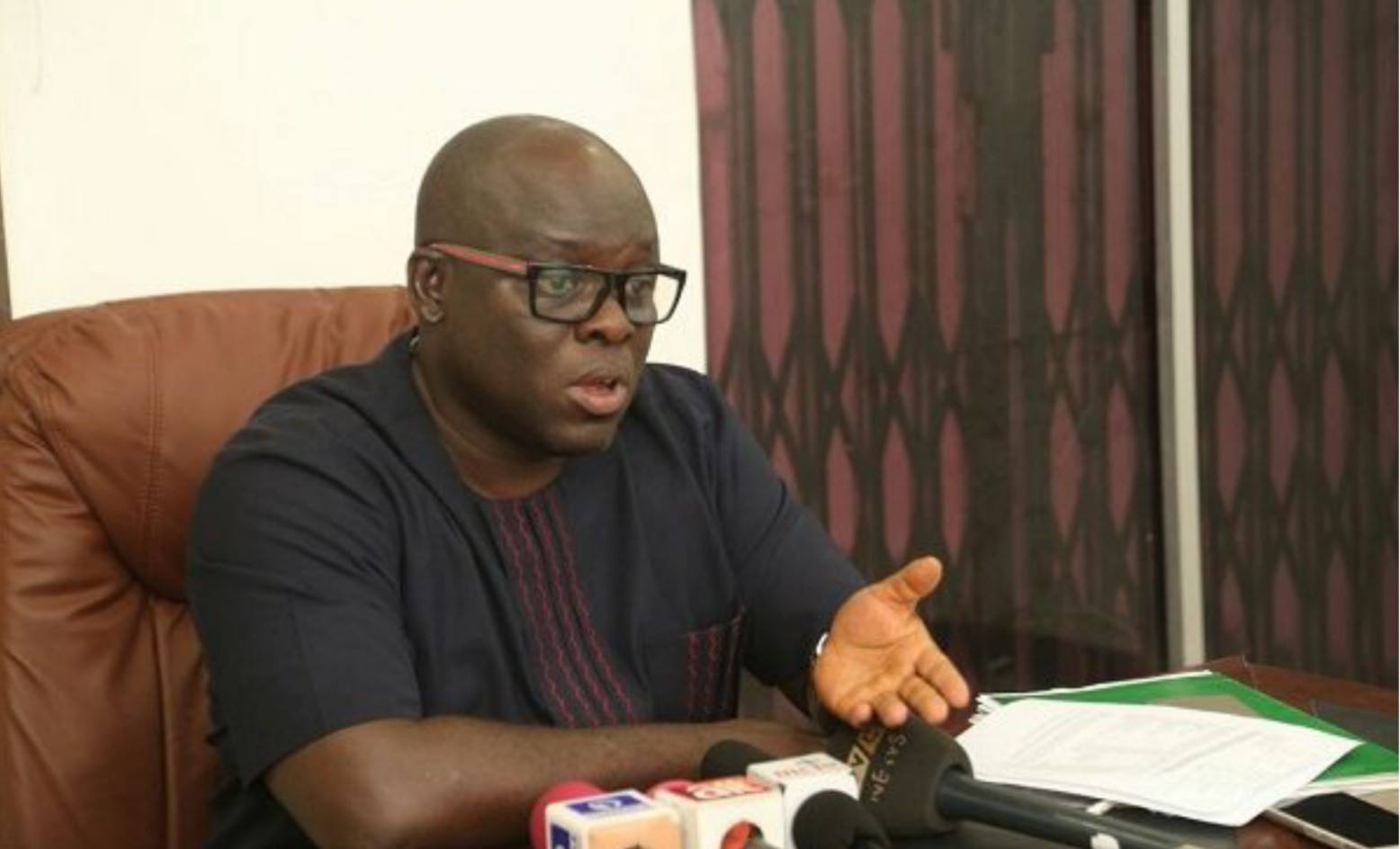 The former commissioner of finance in Abia State, Mr. Obinna Oriaku has resigned his membership of the Peoples Democratic Party (PDP).

Oriaku in a letter he personally signed and sent to the PDP chairman, Mbutu Ukwu Ward 3, Isiala Ngwa South, Owerrinta, said that he is consulting widely on his next political moves.

The ex-commissioner in the letter titled “ Resignation of My membership of the PDP” said that he decided to leave the PDP because PDP in Abia State, as presently constituted, covertly and overtly, lacks the basic structural integrity to deliver the much talked about good governance as dividends of democracy to Abians.

Oriaku who was Finance Commissioner between 2015 – 2019 in his words said “My political odyssey in recent times has been enriched by the most historic events as well as challenging experiences.

“I must give credit to my boss, Dr. Okezie Victor Ikpeazu, who found me worthy to serve in his administration, first as his Economic Adviser in the Transitional Government of 2015, then as substantive Commissioner Of Finance for the entire first tenure of his administration.

“Recall that when his cabinet was dissolved, I was one of the very few he allowed to hold sway in the Executive Council prior to his inauguration for a second term in office.

“In my four years stint as the Honorable Commissioner of Finance, I learned, “I taught” and I unlearned.

“I was both a beneficiary of Ikpeazu’s school of political sagacity and his humaneness. Of course, I also had my challenges in the hands of a few, whose agenda differ remarkably from the noble agenda of the administration from inception.

“However, the circumstances surrounding my activities in and outside the Government have interestingly reinforced my political convictions… that I must be consistent in advancing policies and programs that would positively affect the greater majority of the populace than be a party to, a crop of, men who do not wish Abia well.

“I have deeply reminisced on the political trajectory of Abia State thus far, and I have come to the conclusion that the PDP in Abia State, as presently constituted, covertly and overtly, lacks the basic structural integrity to deliver the much talked about good governance as dividends of democracy to Abians.

“My basic knowledge of Building Engineering tells me that when a building fails an integrity test few interventions could subsist: reinforce or demolish.

“But in the case of Abia PDP, the acclaimed owners would not allow for a reinforcement, let alone demolition.

“So, the wisest choice by a discerning occupant is to move out of the building!

“On that note I, Obinna Oriaku, after due consultations with my family, friends, and political associates, have taken the option of packing out of the precarious Abia PDP house.

“I am still consulting widely on my next political moves, which will be made known to Ndi Abia in due course.”