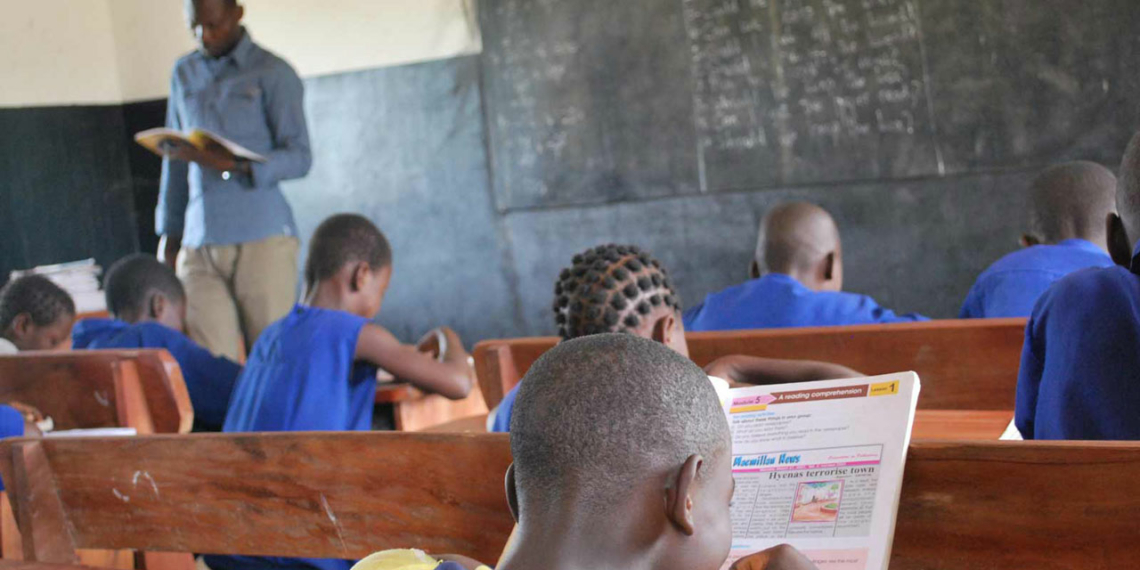 A 13-year-old girl was allegedly raped to death by a teacher in one of the government secondary schools in Bayelsa State, Mr. Promise Sylvanus Ogun.

According to a report by The Nation, the 30-year-old teacher, of Government Secondary School, Toroegbeni, in Sagbama Local Government Area of the state, was said to have waylaid and molested the girl twice in March 2020 near the community stream where she had gone to take her bath.

The father of the girl, Mr. Pinaowei Gana, said the girl did not initially report the abuse until she took ill.

“She kept it to herself and was bleeding little by little until two months later, when we noticed some strange smell while she was sick. We took her to a local massage therapist and he told us that the child has been defiled and infected.

“We took her back to tell my landlord and some elders who questioned her, and she confirmed it was the teacher. The teacher pleaded that I should not go to the police but that he will pay for her treatment and settle with the family.

He took her to a private hospital in Opolo where she was admitted for over a week. But he came back and discharge the child without doctor’s advice and dumped her with me. Two days later, the girl died,” he explained.

The deceased father also confirmed that after he raised alarm over the death of her child, “the accused and his entire family packed out of the area.”

The father to the accused however offered to and deposited the corpse of the girl at a mortuary along Amassoma Road pending the resolution of the matter.”

In a twist of events, the alleged rapist, after owning up before family and compound chiefs that he raped the deceased and paid her hospital bill, made a U-turn by filing a report at the police area command in Sagbama over alleged threat to his life by the deceased’s father.

Already, some civil society groups including the Girl Response Initiative Team set up by the wife of the state governor, Mrs. Gloria Diri, and the DOF Foundation led by Barr. Dise Ogbise-Erhisere have vowed to take over the matter.