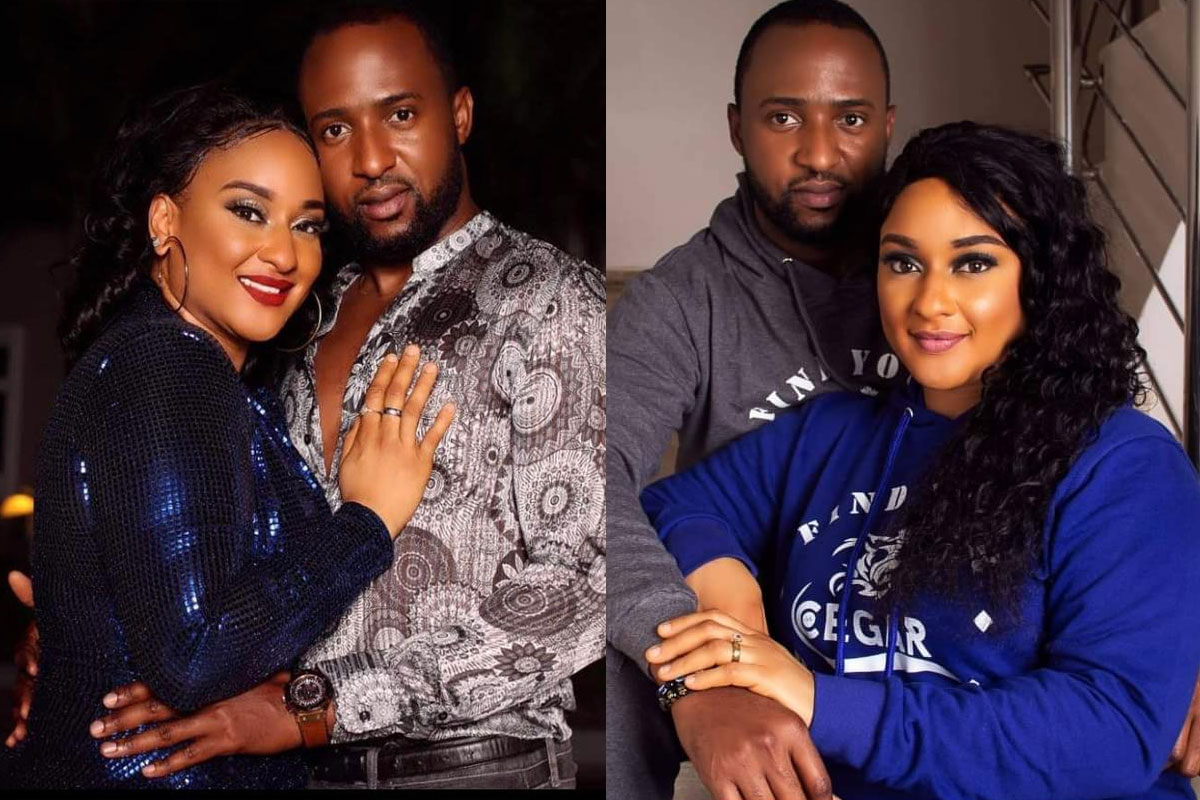 VIDEO: Kachi physically assaulted me while I was pregnant – Ultimate Love’s Rosie alleges

Rosemary Afuwape, co-winner of the maiden edition of Ultimate Love TV show, has alleged that her estranged lover, Kachi abused her physically while she was pregnant.

She made the revelation in her YouTube video, ”My Truth” where she opened up about the challenges they were having in their relationship.

WITHIN NIGERIA recalls that the Ultimate Love winners’ relationship was earlier reported to have hit the rocks following squabbles over issues personal to them.

Rosie later confirmed that Kachi told her of his desire to call off their much anticipated wedding.

In her new YouTube series, Rosie narrated how Kachi allegedly hit her hand on a surface while they were struggling over the house keys and she had to seek the help of her brother and neighbors.