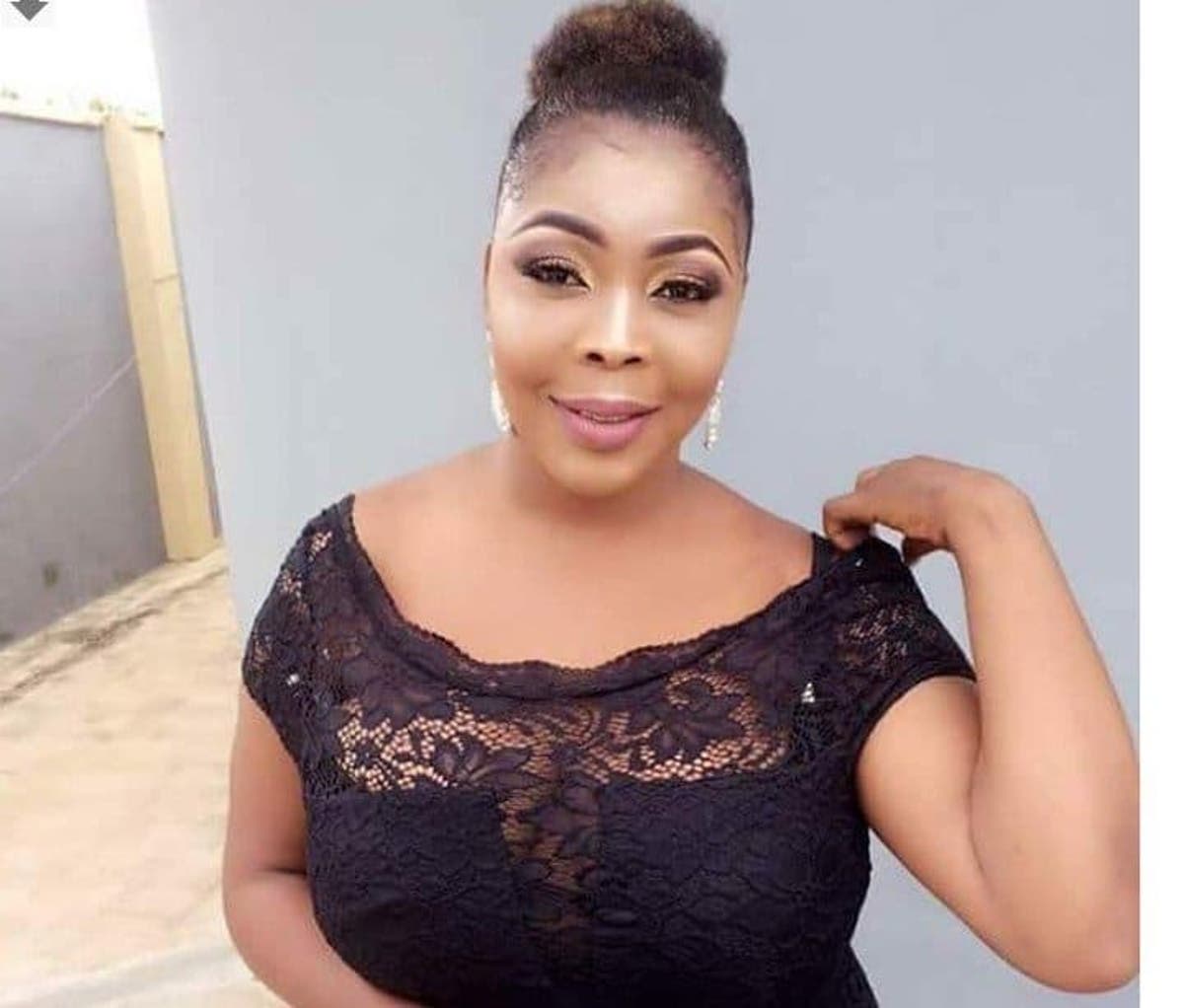 Nollywood actress Joke Lawal has shared some of the narratives about Nollywood she will like to change.

The actress who said this in an interview with Vanguard’s Potpourri, noted that many people think that actresses are prostitutes.

“I would like to change people’s perception of actresses. A lot of people think of actresses as prostitutes, they see us as people who are not worthy of marriage and having a family. If I have the power this is something I will like to change. I will also like to see a change in the way our stories are written and interpreted, and in the quality of our film productions.

Another thing I would like to change too is, how poorly actors are paid. As a producer, I will like a situation where I can pay every actor that works on my project even if the person acts in just one scene. As an upcoming actress, I acted in movies and didn’t get paid but because I was still new in the industry I didn’t have a choice. God help me, these are things I will like to change in the movie industry.”