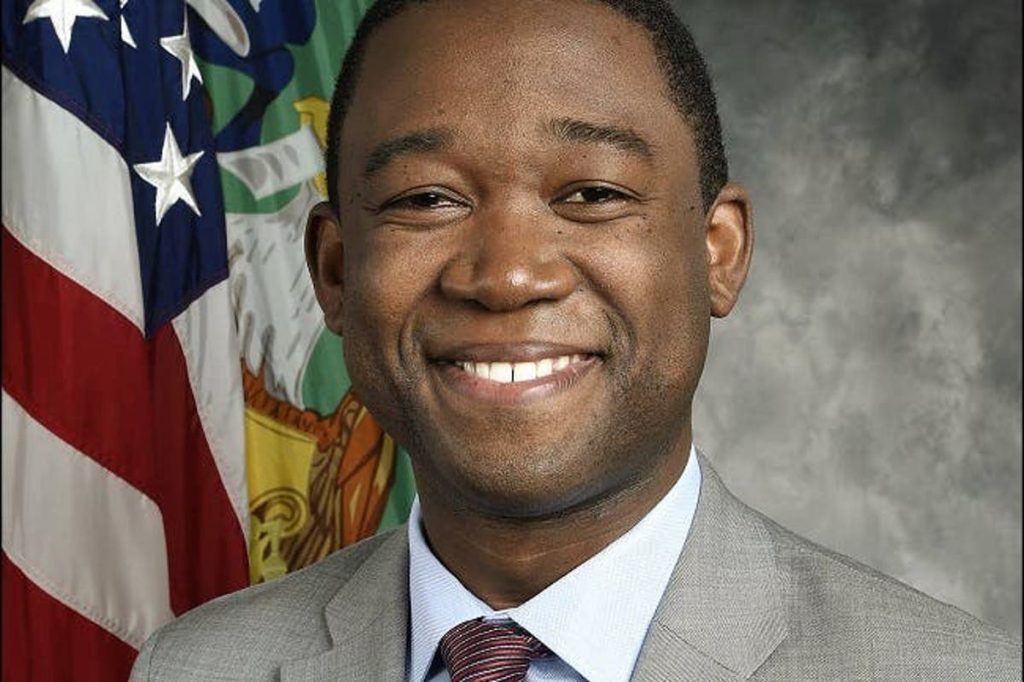 US President-elect Joe Biden is set to announce Nigerian-born Adewale Adeyemo as deputy secretary of the treasury department.

Adeyemo, appointed as the president of the Obama Foundation in 2019, will work with Janet Yellen, nominee for the position of treasury secretary, according to The Wall Street Journal.

The Nigerian-American had served in the aministration of former president Obama as deputy national security adviser (NSA) for international economics.

He is reputed to have helped the US combat the global economic recession of 2008.

Biden’s economic team is made of mostly people who had served in the administration of Obama.

They reportedly played key roles in tackling the financial crisis that hit the US under the Obama presidency.

Adeyemo has held several management positions at the US department of the treasury, including senior adviser and deputy chief of staff — a position he held for about three years.

He is currently on the boards of Golden State Opportunity Foundation and Aspen Strategy Group, among others.

He was an editor for the Hamilton Project at the Brookings Institution from 2008 to 2009.

Adeyemo is a graduate of the University of California, Berkeley and Yale Law School. While at Yale, he was the co-director, project on law and education for the university.