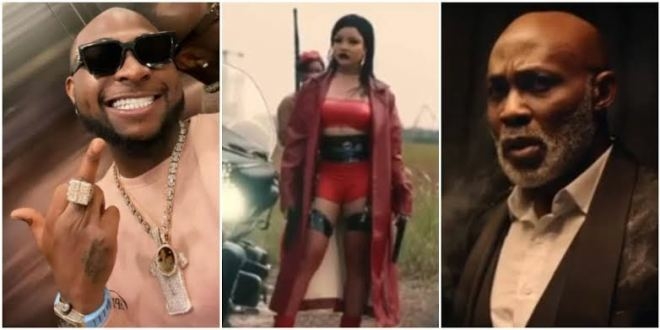 Nigerian singer and DMW label boss, David Adeleke better known as Davido is about to release a new musical video from his track ‘Jowo’.

Davido, who disclosed that a video of his track Jowo would drop on Friday has dropped a snippet from the video.

Fans have taken to social media to hail Davido on the concept behind the video and everyone can no longer wait for the full release.

In another report, Davido was in the news earlier today when he revealed he would be playing the role of the best man to his driver who is getting married soon.