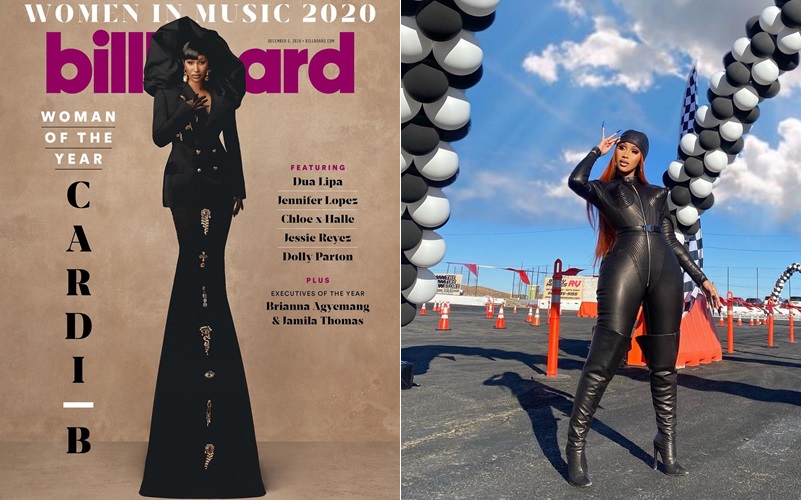 Cardi B, an American rapper, is the latest cover star for Billboard magazine in honor of being named their 2020 Woman of the Year.

The 28-year-old rapper thanked her fanbase – who are known as the Bardigang – for having her back as it was announced on Wednesday that the ‘Bodak Yellow’ hitmaker will take home the top prize at the virtual Billboard Women in Music event on December 10.

In Billboard‘s feature about her, the rapper spoke about her raunchy hit song “WAP,” her feelings on politics, as well as her support for the Black Lives Matter movement.

On the backlash over her latest raunchy single with Megan Thee Stallion, she said: “So many Republicans…[like Ben] Shapiro, Candace Owens, Tomi Lahren — were talking so much crap about “WAP,” she said. She later went on to talk about why she’s so unfazed by attacks from political commentators, saying “The things that they say don’t make sense. A lot of things they be defending, it’s not something you need to be defending. It’s wrong.” 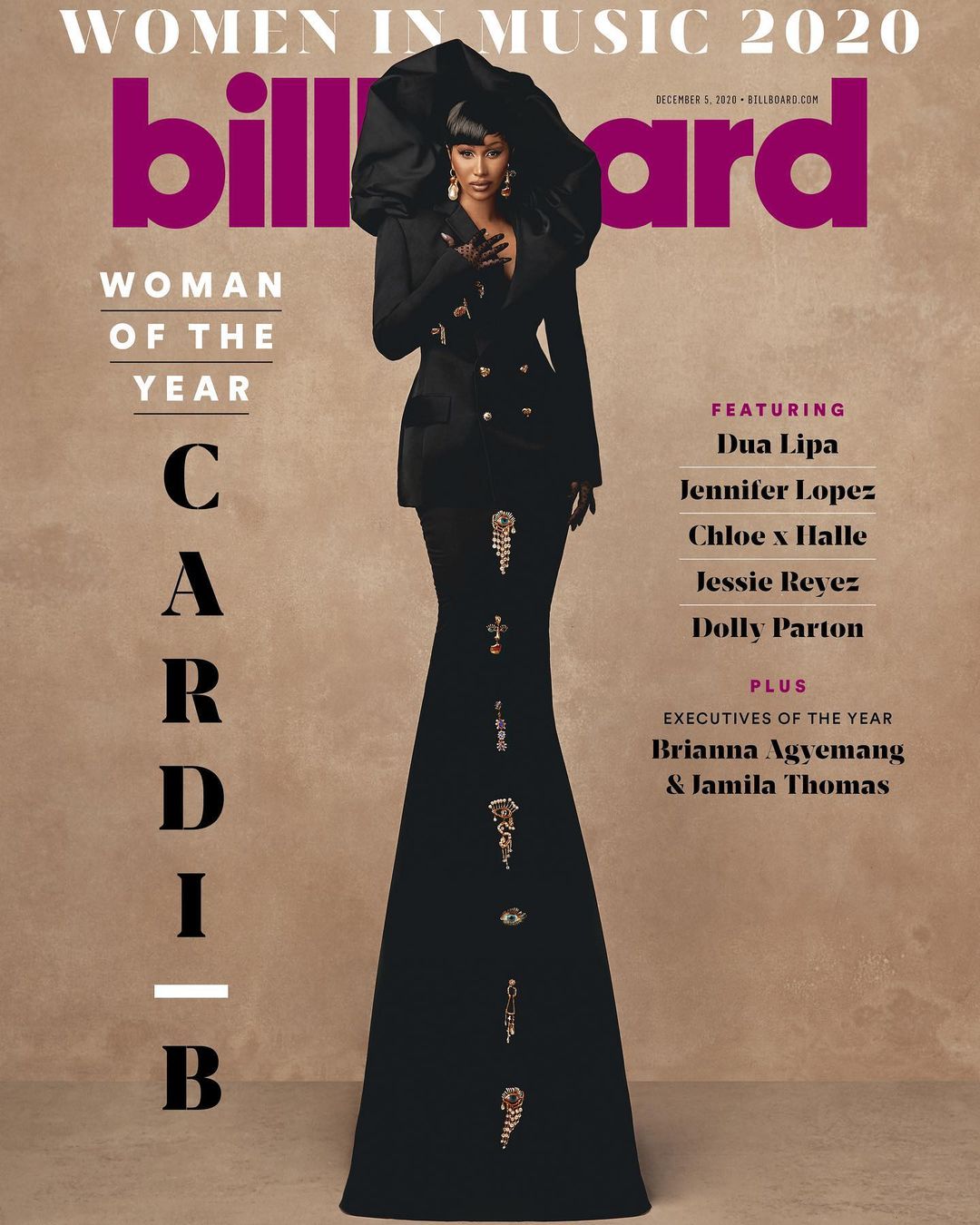 “I want to show people that you can do positive things, but you can also be yourself,” she said. Later adding, “I don’t know if I’m an activist. I’m a Libra — we are the justice sign. I like fairness, and I have compassion toward everybody.”

The mother of one is also a rising businesswoman, having inked lucrative deals with Pepsi, Reebok, and even the content platform, OnlyFans within the past year. 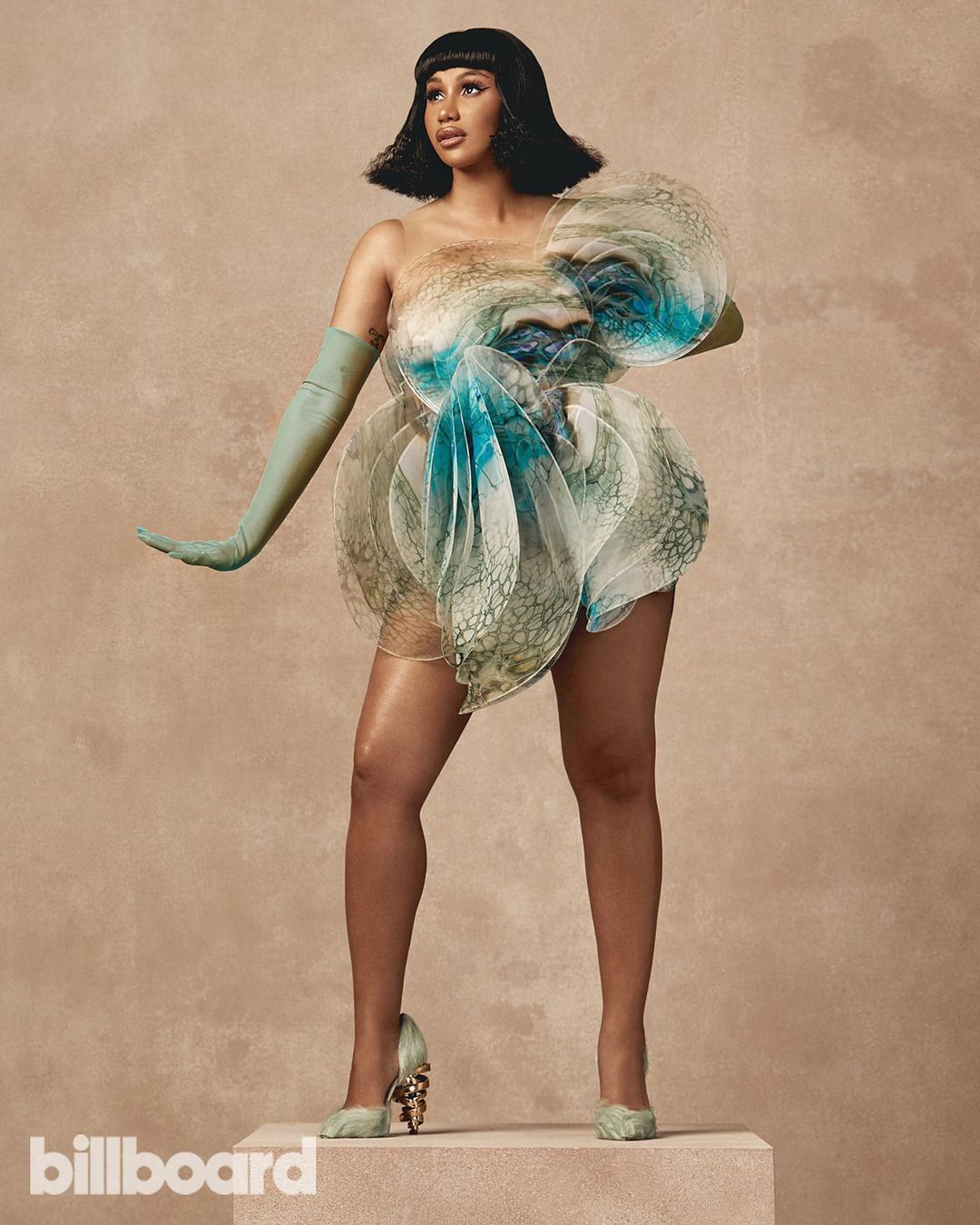 During the interview, she spoke about the importance of understanding your worth and a figure and brand. “A lot of these companies, they want to give you a couple million dollars to represent them, and it’s like, ‘OK, but what am I really getting out of it?,’ she posed. “If 1% of my followers buy your product, you’re going to make triple what you’re paying me. I’m making sure I’m not selling myself short.” 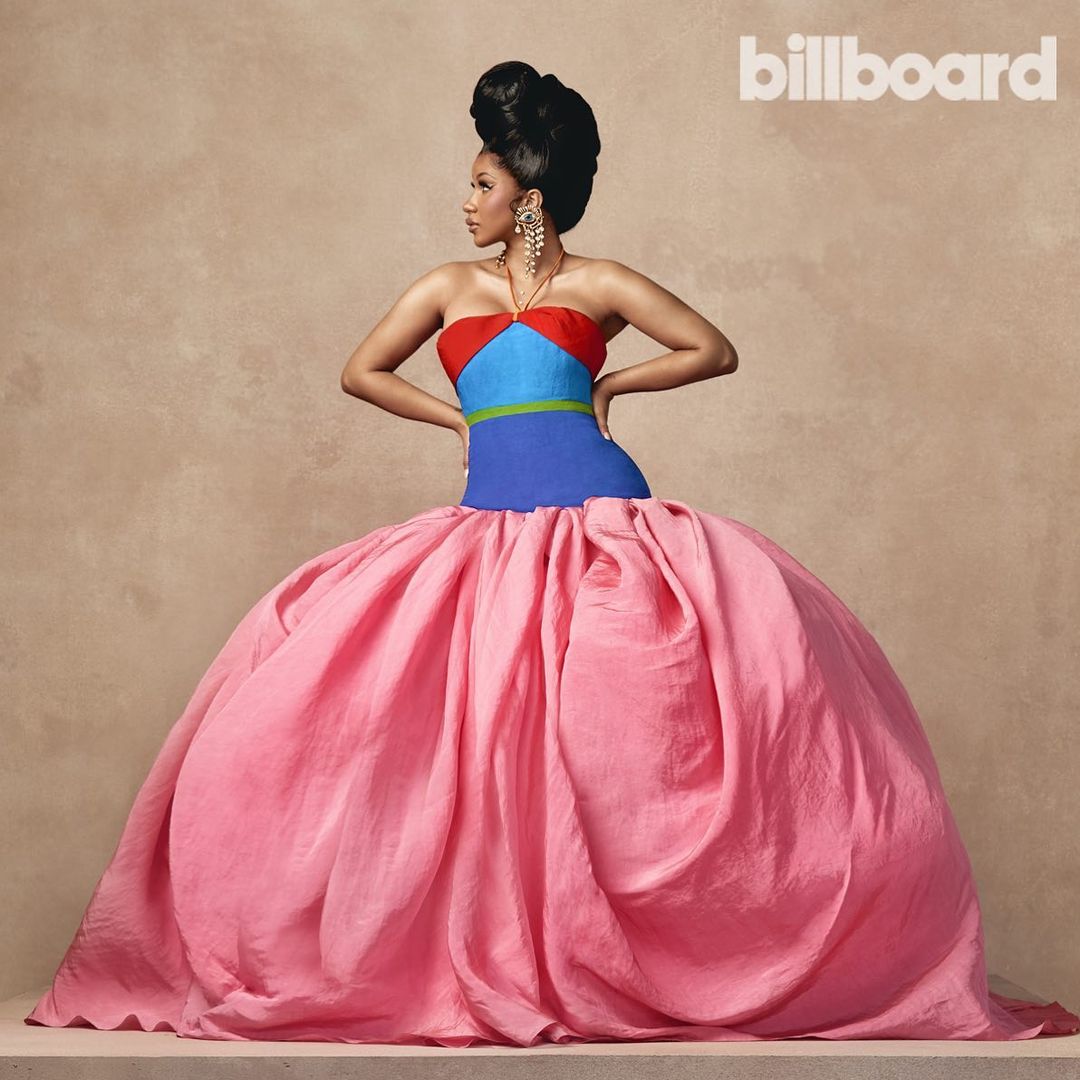 She also spoke about her support for the Black Lives Matter movement and discussed the push for social justice.

“A lot of Republicans think that we hate the police. Personally, there was a point when I did hate the cops because I had really bad experiences growing up with the cops, but I also met cops that are really good people and have really good hearts. I just feel like we need to hire more people like that.” 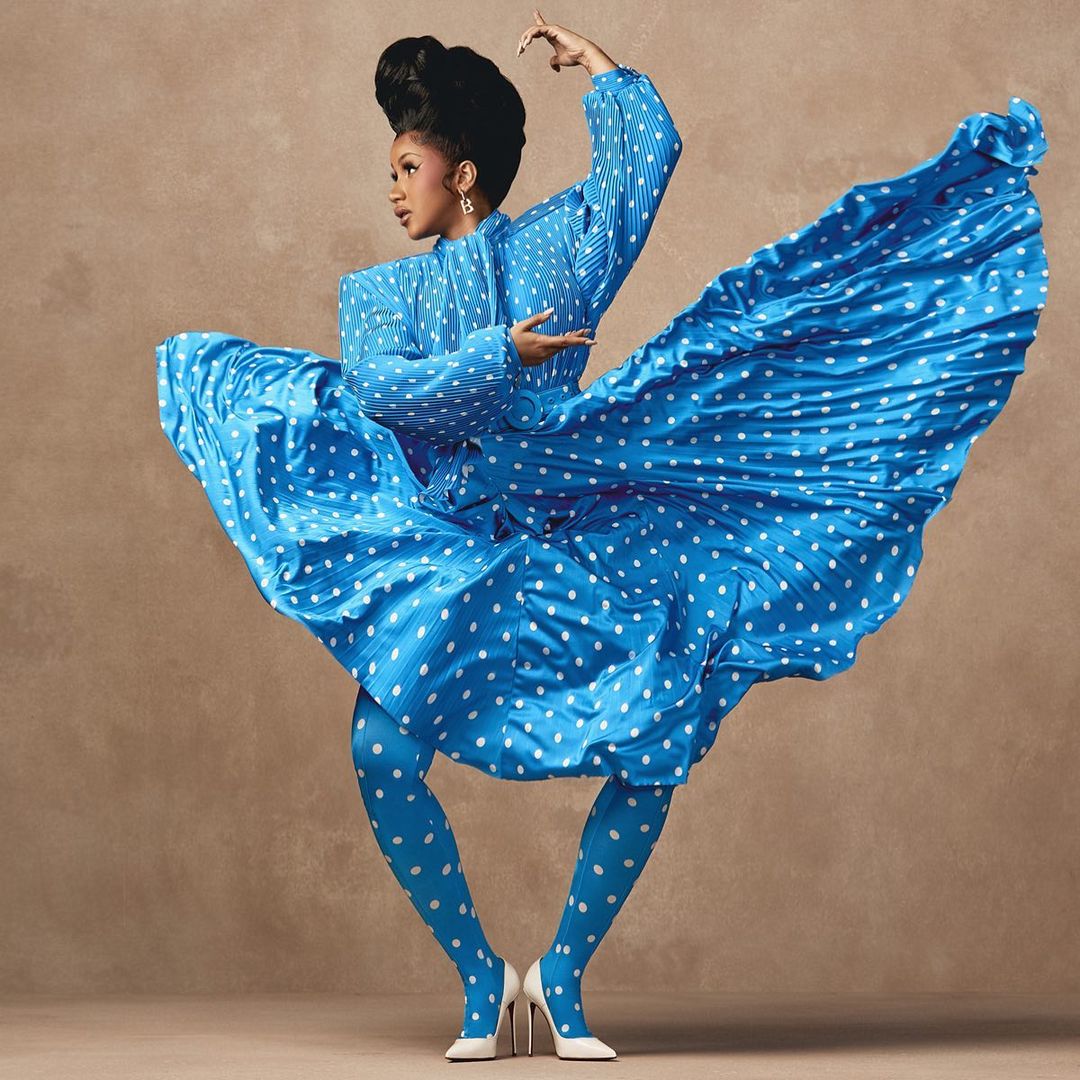 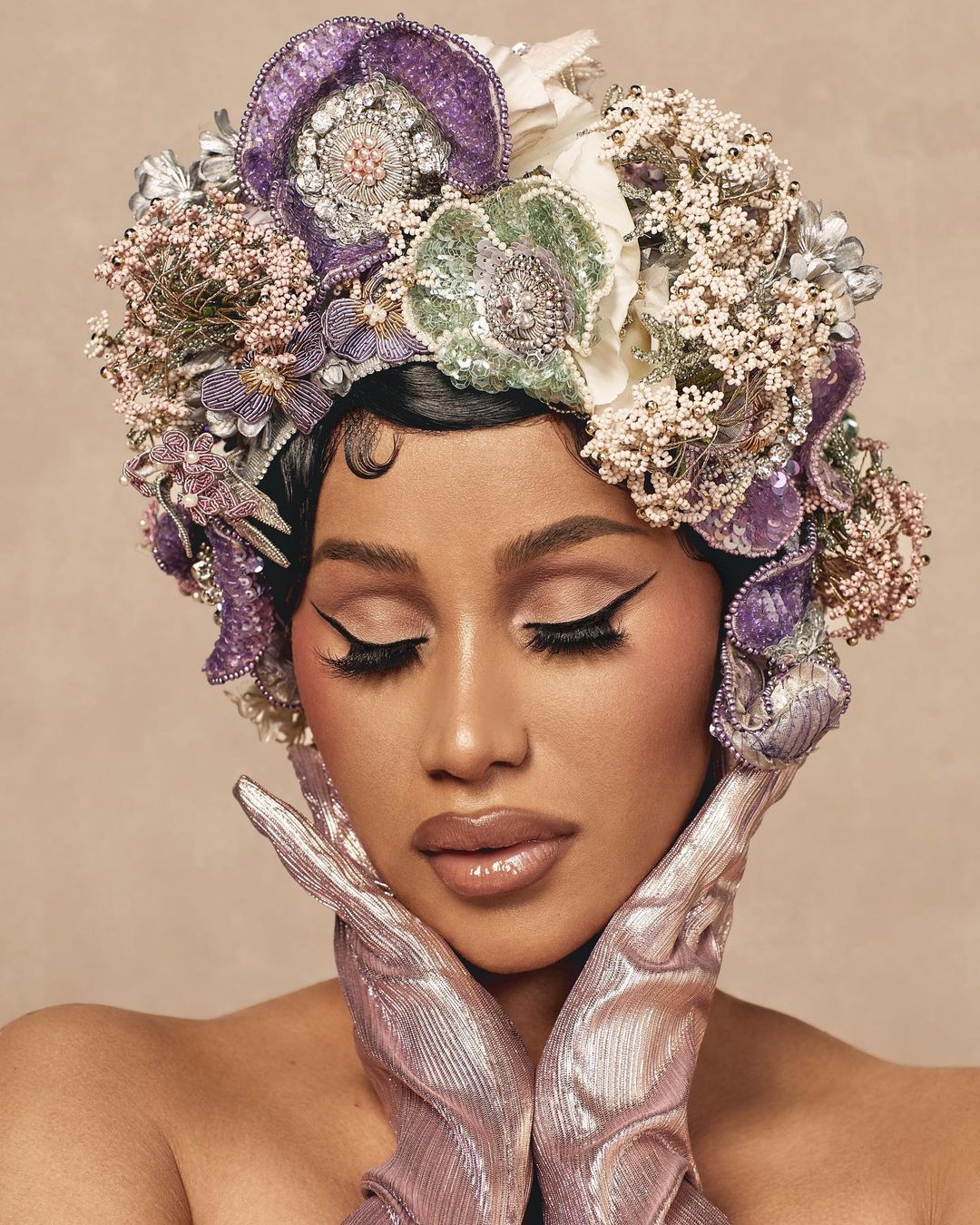 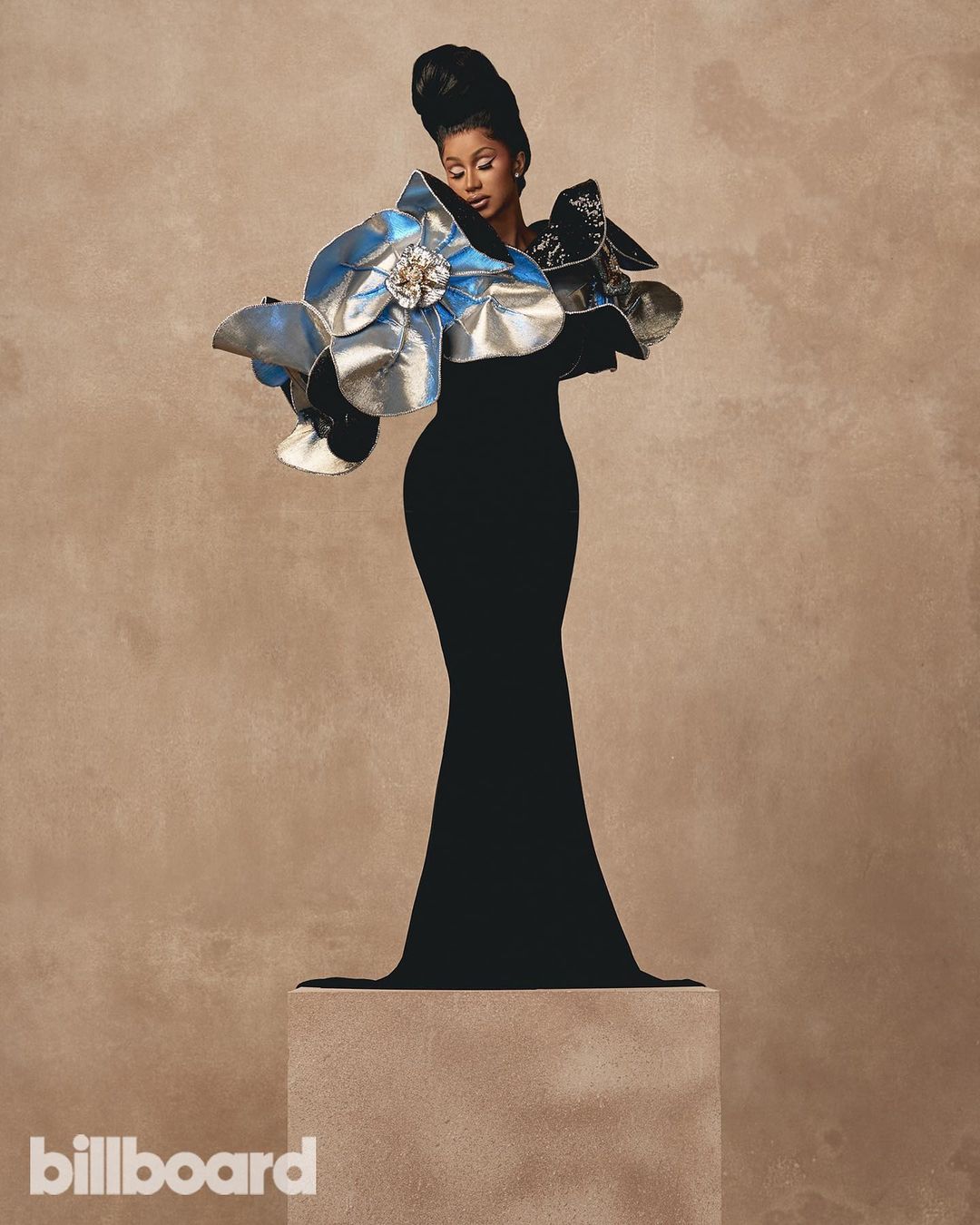