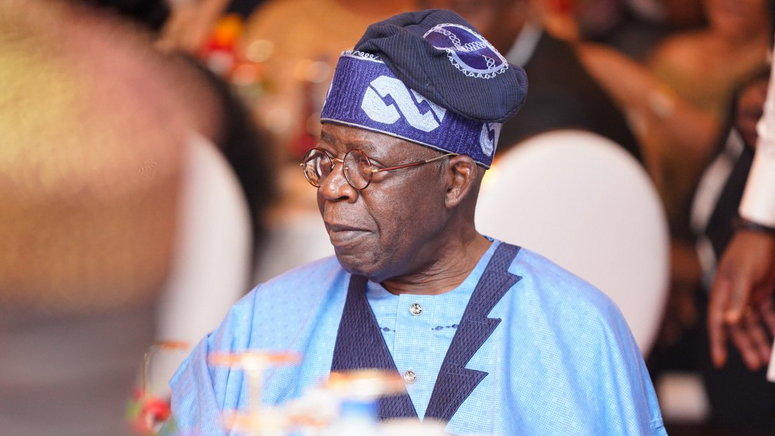 Asiwaju Bola Ahmed Tinubu, national leader of the All Progressives Congress, has said the massacre of over 43 rice farmers by Boko Haram in Borno State on Saturday, November 28, has shown that the war against insurgents requires more efforts to win.

Tinubu stated this in a condolence letter he sent to the Governor of Borno state, Babagana Zulum, to commiserate with him over the unfortunate incident.

In the letter titled, ‘Commiserating with Gov. Zulum, Borno People over Zabarmari Tragedy’, Tinubu said the murder of the farmers is not only callous but satanic.

The letter in part reads

“The cold-blooded murder of these innocent citizens, toiling to eke out a living for themselves and their families and provide food security for our nation is not only callous but satanic.

Your Excellency, this unfortunate incident despite your spirited efforts in complementing the efforts of the Federal security forces is a sad reminder that the war against these desperate and blood-thirsty insurgents will require more efforts to win.

Resist attempts by elements in Diaspora to throw country into war,…

I recall your strident sacrifices to ensure that millions of displaced Borno residents are resettled in their ancestral homes and return to their various occupations. These efforts have not only helped in increasing agricultural output but have also given joy to the displaced.

My hope and prayer is that Allah will give you the courage to continue to provide succour to your people even in the face of this rather depressing event.

My condolences go to the families of the deceased and the entire Borno citizenry. My prayer is that Allah will give comfort them and bring quick recovery to the injured. May he also grant the deceased eternal rest,”