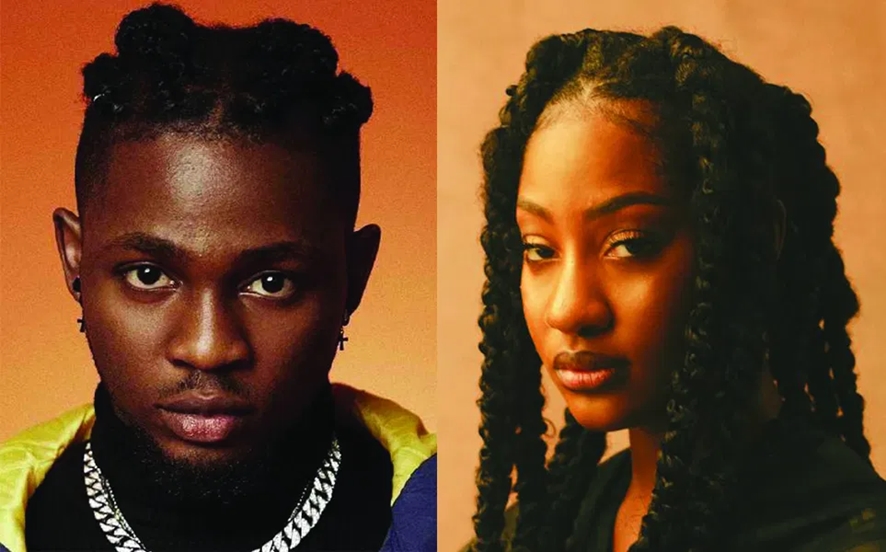 Nigerian singers, Stanley Omah Didia better known as Omah Lay and Temilade Openiyi aka Tems are currently trending on Twitter following their arrest and remand in prisons in Uganda.

Both singers were arrested by the Ugandan Police Force on Sunday for flouting COVID-19 guidelines by participating at The Big Brunch, which held at Speke Resort, Wavamunno Rd, Kampala, Uganda.

Reacting, top Nigerian entertainers have called for their release.

Davido tweeted; ‘‘Omo this Ugandan P, how can we help? What can we do? Artists just tryna eat! They didn’t bargain for this @PoliceUg !!!!! BIG CAP!!”

Jaywon wrote on Instagram; ‘‘Uganda are positioning themselves in the wrong view, with this nonsense act of theirs.. or you telling us their immigration didn’t ask Omah Lay and Tems what they came to do in their country. #Freeomahlay #FreeTems.”

Rave-of-the-moment artiste, Fireboy DML, tweeted; “What is going on? @PoliceUg Why are Omah Lay and Tems being mistreated?! #FreeOmahLay #FreeTems everyone please let’s create more awareness on this, it’s no longer funny!”

Mr Macaroni said; “This is a set-up and we all must join voices together!! Did Omah Lay and Tems invite themselves to Uganda?? How do you arrest Nigerian artistes in your country over a show that they didn’t organize?? Why didn’t they just postpone or cancel the show if shows weren’t allowed?”

“A date was fixed and announced for a show, Time and venue announced, The stage was set and the event kicked off!! The Uganda Government had enough time to cancel the show or even stop it when it started!!
Why wait till later to arrest Nigerian Artistes??”

They have been remanded till Wednesday, December 16, 2020 after earlier plans to release them on bail was suspended following the sanction of their case file by Director of Public Prosecutions (DPP).