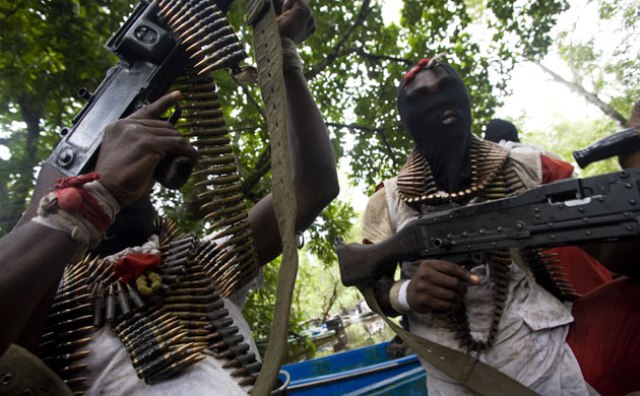 Unknown gunmen suspected to be bandits have reportedly killed seven people in an attack in Katarma general area of Chikun Local Government Area of Kaduna state.

WITHIN NIGERIA learnt that the bandits also attacked Unguwar Tagwaye Doka in Kuriga Ward and Chikun local government where three people were kidnapped.

Speaking on the tragic incident, Samuel Aruwan who is the Kaduna state commissioner for internal security and home affairs confirmed the incident.

Aruwan disclosed that they are awaiting official reports and other details on the incidents.

In a related story, WITHIN NIGERIA reported that three Zamfara traders have been killed and nine others released by bandits after the sum of N6m and three band new motorbikes were paid as ransom.

Recall that the 13 traders who are natives of Dansadau community were kidnapped three weeks ago while travelling in an 18-seater bus at Mashayar Zaki along Gusau-Dansadau road, 82 km north of Gusau, the state capital.

WITHIN NIGERIA learnt that the kidnappers contacted families of the victims four days later and demanded the sum of N80 million ransom for their release.