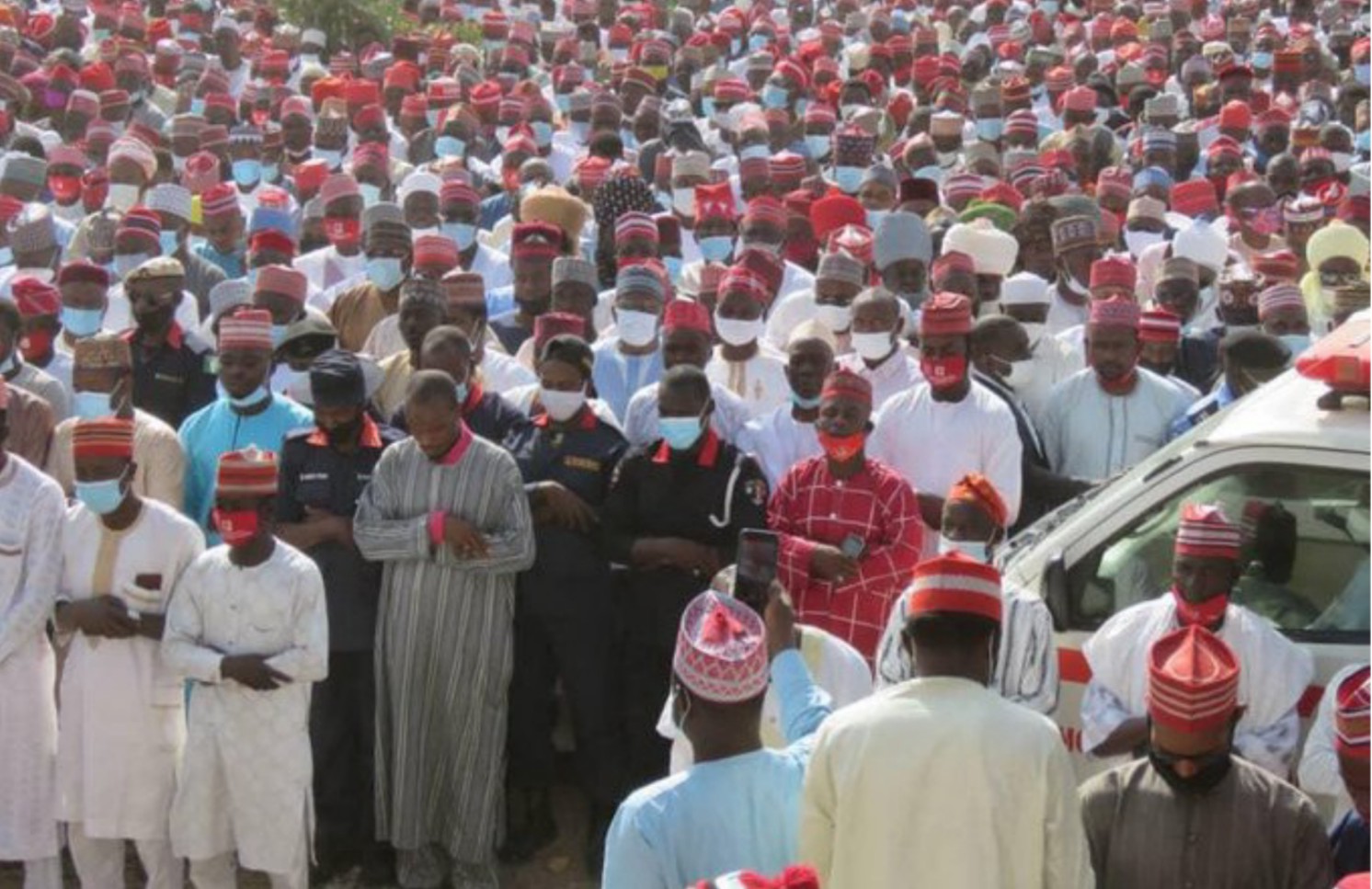 The remains of late Musa Saleh-Kwankwaso, the father of ex-Kano State governor, Rabiu Kwankwaso, has been buried in Kano.

Sale-Kwankwaso, who until his death was the Makaman Karaye, died in the early hours of Friday, in Kano. He was 93.

The funeral prayer was led by a renowned Kano-based Islamic scholar, Aminu Daurawa, who prayed for the repose of the deceased’s soul and for the family to have the fortitude to bear the loss.

Hundreds of sympathisers attended the funeral prayer, held immediately after the Jumaat prayer, at the residence of the former governor along Miler road Bompai, Nasarawa local government area. 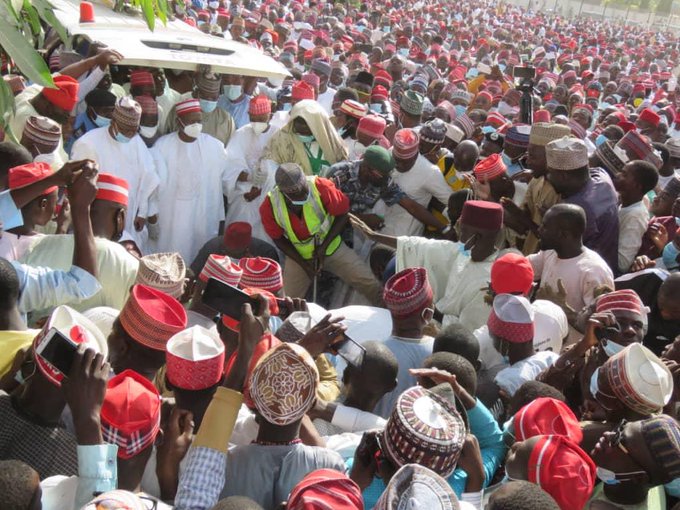 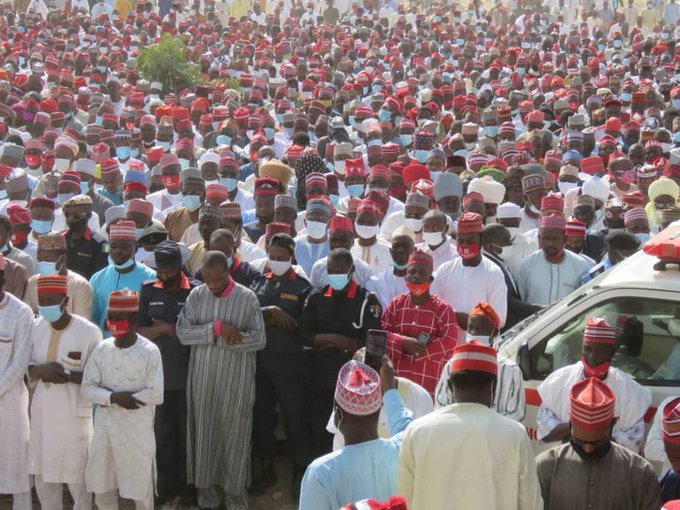 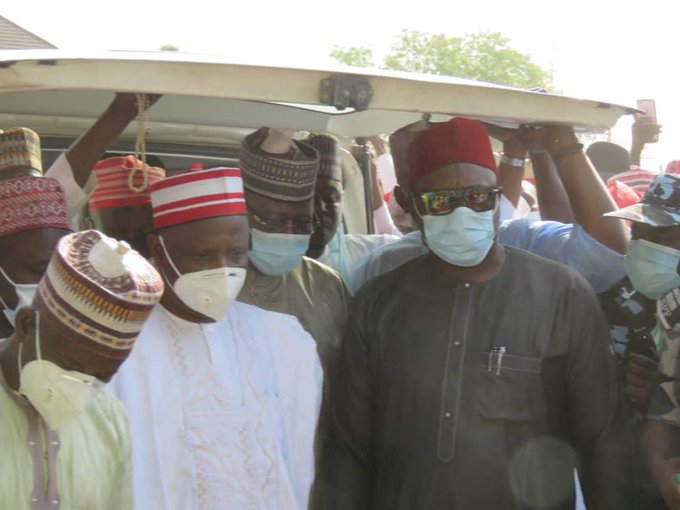 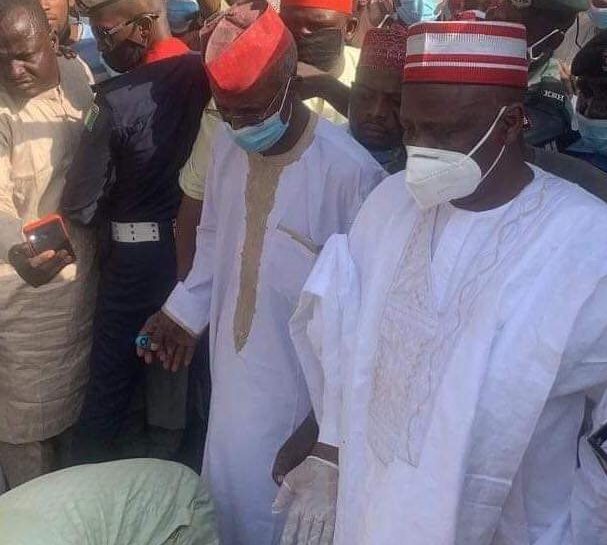