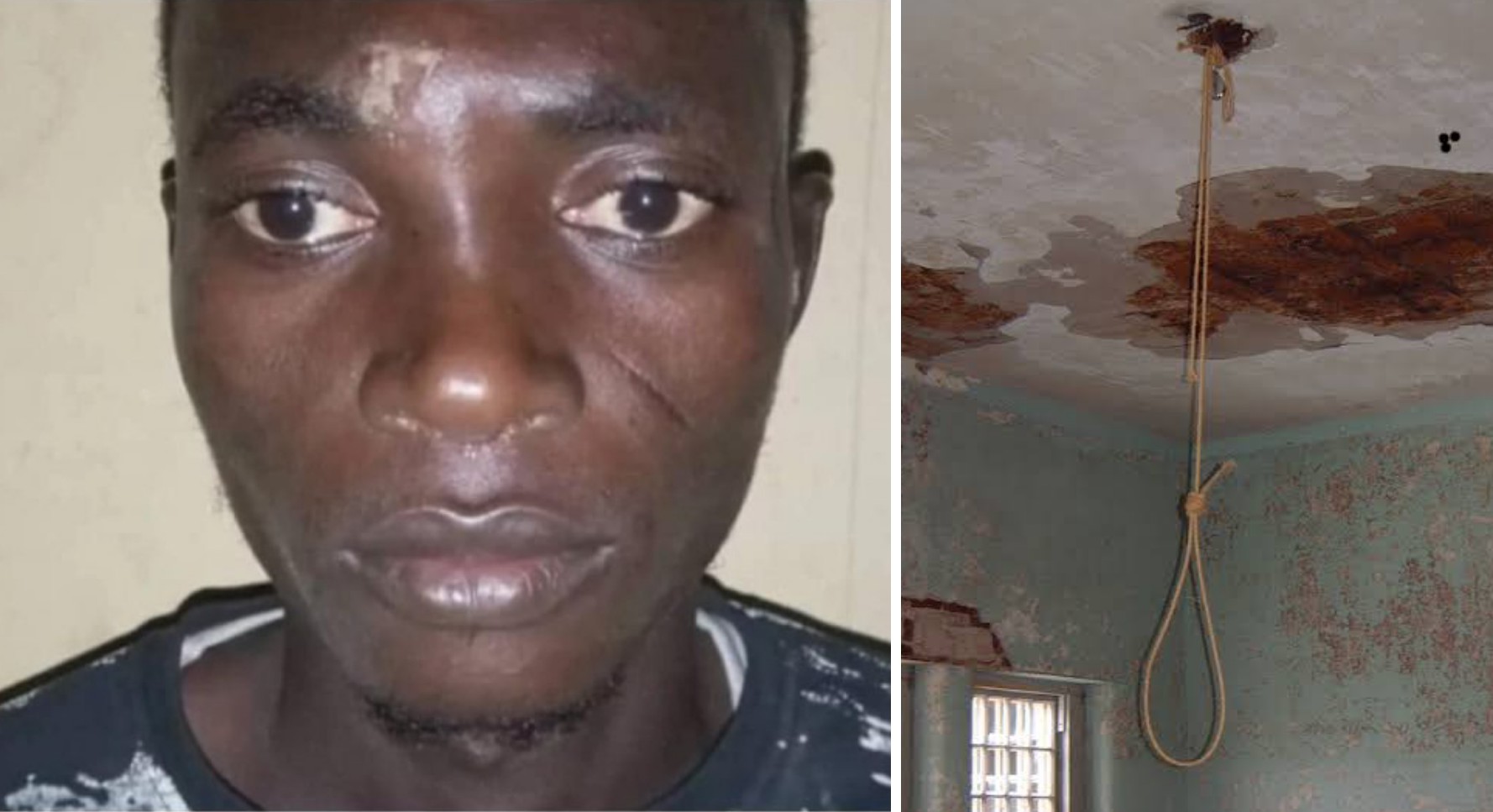 Presiding Judge, Justice Ahmed Muhammad Abubakar sentenced the convict to death after finding him guilty of the offence.

Abubakar said the offence was contrary to section 221 of the penal code and sentenced him to death by hanging.

He said the punishment will serve as a warning to others with like minds.

The Police in Jigawa State arrested 29-year-old Mustapha Idrith of Daneji village in Ringim Local Government Area of the State in connection with the killing of his girlfriend.

The suspect was arrested on Jan. 18, 2020, for allegedly using a knife to slit the throat of Nafisa Hashim of the same village after he invited her to the outskirts of the village.

The suspect who was an Abuja orange seller, however, revealed that he killed his victim to bury his shame because she was carrying his three-month pregnancy out of wedlock.