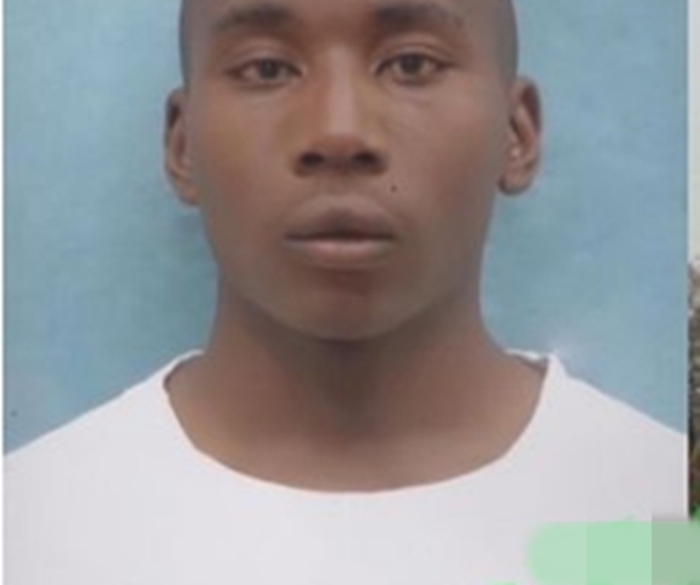 Soldier stabs his mother to death, days after forgiving him for beating her

A 30-year-old soldier, Damilola Thompson Charles, has been apprehended by the police in Kaduna State, for reportedly killing his mom, Modukpe Thompson, who he stabbed to death at their resident in Sabon G.R.A.

A source disclosed that the unfortunate incident happened on Tuesday, December 29, 2020.

“The boy is in the military. He was brought back to Kaduna after sustaining injury in Maiduguri during a Boko-Haram attack.

First, he beat his mom mercilessly to the extent she couldn’t stand for days. He was taken to the police station and was later released. People begged the woman to allow him back into her house. She did and look at the result.

She was dressed and was about to leave for church when he attacked her. He stabbed her multiple times with a knife. The first knife broke, he took the second knife and cut her to death,” the source said