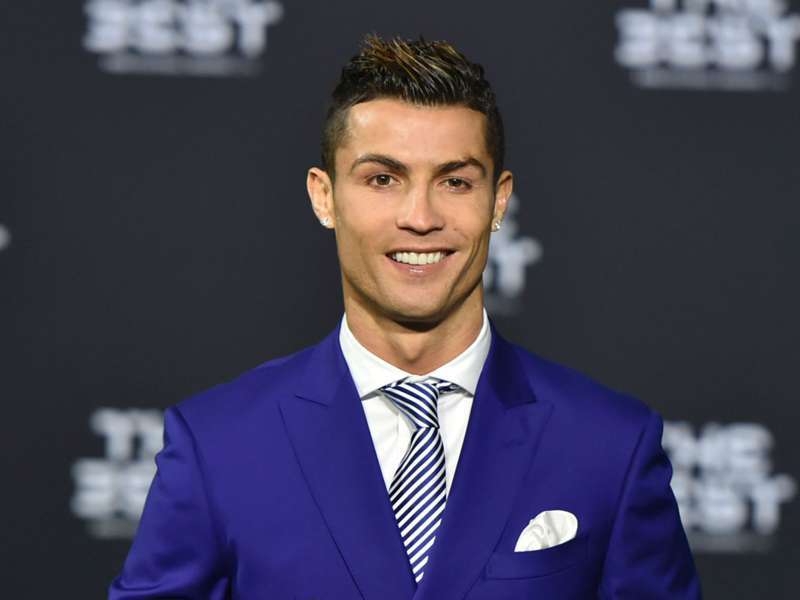 Soccer star Cristiano Ronaldo has become the first person in the world to reach 250 million followers on photo sharing platform; Instagram, becoming the the social network’s most followed account apart from the brand’s own account.

This is the second milestone Ronaldo achieved on the platform, having topped Instagram’s list of most-liked posts of 2020, as revealed by the platform on December 29 according to website, Billboard.

Indeed, the most-liked post of 2020 with 19.7 million likes was Ronaldo’s post mourning the death of soccer legend Diego Maradona, who died in November of a heart attack at the age of 60.

In other news, Cristiano Ronaldo on Sunday, December 27, 2020, emerged the Globe Soccer Player of the Century.

The Portugal International defeated arch rival, Lionel Messi as well as Liverpool and Egypt forward, Mohamed Salah to scoop the award at the ceremony held in Dubai, the United Arab Emirates (UAE).

An obviously elated Ronaldo could not hide his joy about winning the award as he took to Twitter to write:

“Couldn’t be happier with tonight’s award!”