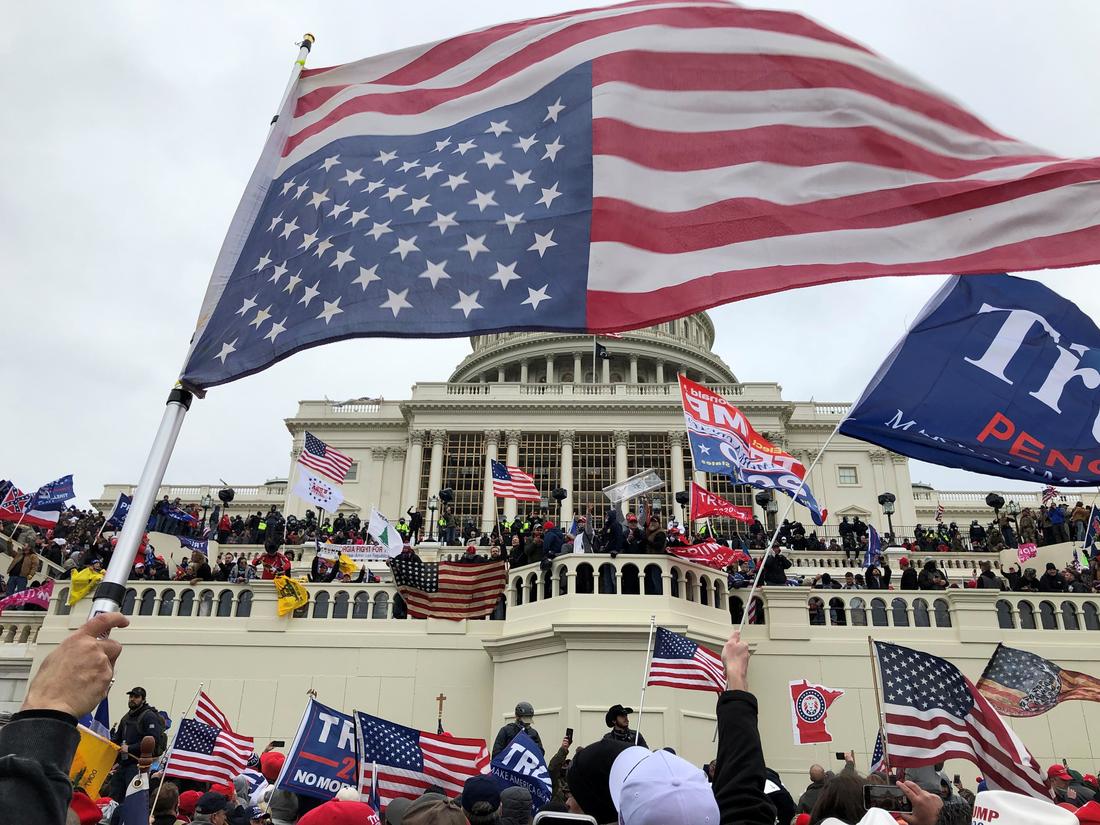 The Senate and House rejected objections to throw out Georgia and Pennsylvania’s electoral votes for Biden. Republicans also objected to Arizona, Nevada and Michigan’s electoral votes, but the motions failed before they reached debate.

The certification comes after Pro-Trump rioters stormed the US Capitol earlier Wednesday. The joint session of Congress, which is normally a ceremonial step, was halted for several hours when rioters breached the Capitol. Proceedings resumed at about 8 p.m. ET with Vice President Mike Pence, bringing the Senate session back into order. “Let’s get back to work,” Pence said.

DC Police Chief Robert Contee announced this evening that three people died from medical emergencies during today’s insurrection at the Capitol, taking the toll in the incident to 4 after a woman supporter of Trump died earlier in the day. Contee did not specify if these people were involved in any way with the overtaking of the Capitol building.

“One adult female and two adult males appear to have suffered from separate medical emergencies, which resulted in their deaths. Any loss of life in the District is tragic and our thoughts are with anyone impacted by their loss,” he said.

DC Fire and Emergency Medical services transported people to area hospitals with injuries ranging from cardiac arrest to multiple fractures after falling from scaffolding on the West front of the Capitol building. However, city officials did not say whether any of these people are the ones now deceased.