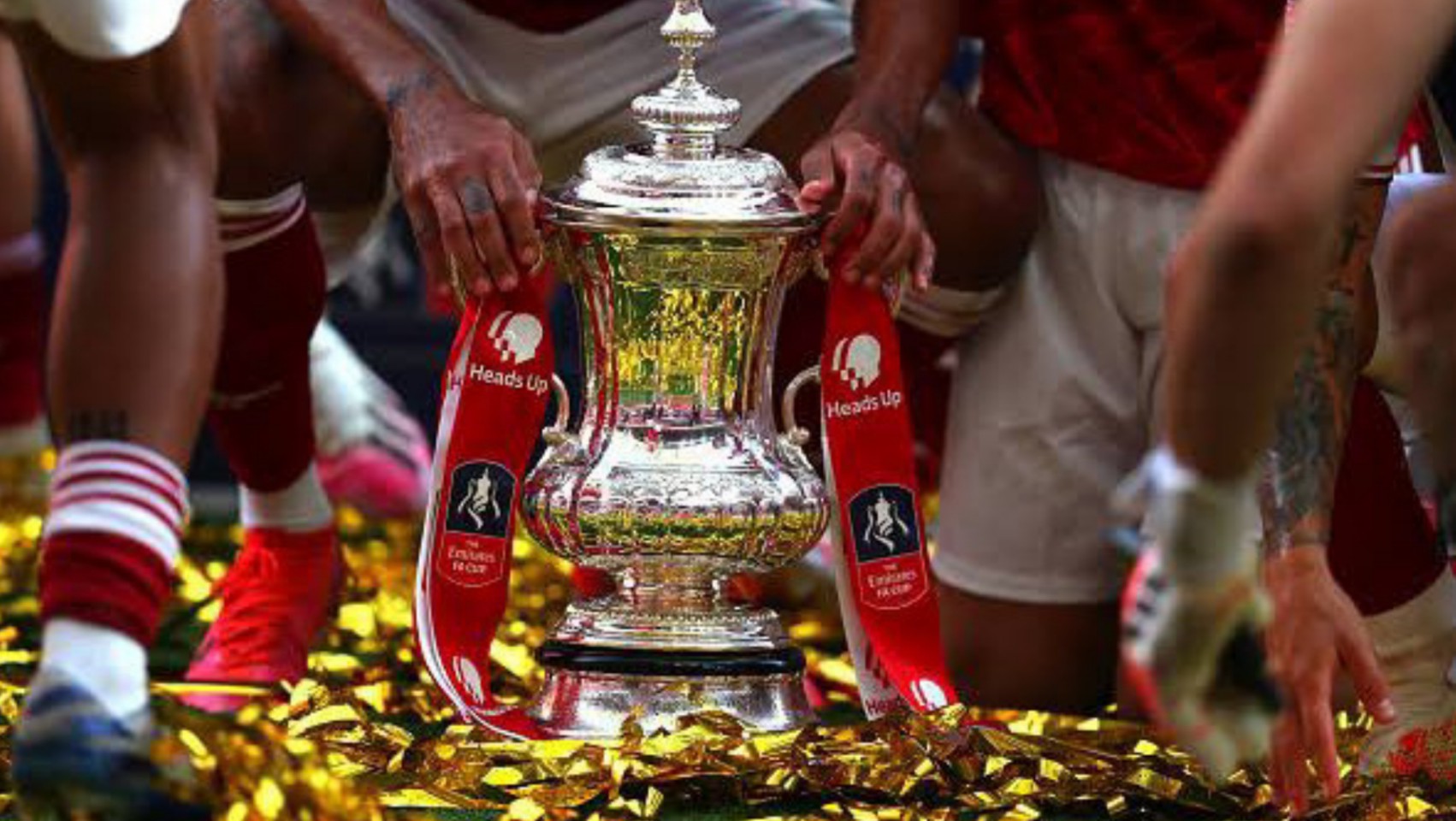 Manchester United will host Liverpool in the fourth round of this season’s Emirates FA Cup.

This is the first time United and Liverpool will meet in the FA Cup since January 2012.

Liverpool won that game 2-1 at Anfield thanks to goals from Daniel Agger and Dirk Kuyt.

United have won three of their last four home FA Cup ties against Liverpool, with current manager Ole Gunnar Solskjaer scoring the winner in their meeting back in 1999 (2-1).

Current FA Cup holders Arsenal will play the winner of the tie between Shrewsbury and Southampton – which was postponed due to several positive Covid tests in the Shrewsbury squad – away from home.

Manchester City will travel to League Two Cheltenham and Tottenham Hotspur head to Wycombe Wanderers with the fourth-round ties scheduled for the weekend of January 22-25.

Non-League Chorley’s reward for beating Derby County in the third round is a home game against Wolves, while Crawley Town, who knocked out Leeds United, will visit Bournemouth.

The fifth-round ties, which are due to be played on the second midweek of February, were drawn shortly after the fourth-round matches.

Southampton or Shrewsbury vs Arsenal

Stockport or West Ham vs Doncaster

Brentford or Leicester vs Brighton or Blackpool

Swansea or Nottingham Forest vs Cheltenham or Man City

Everton or Sheff Wed vs Wycombe or Tottenham

Barnsley or Norwich vs Chelsea or Luton

Chorley or Wolves vs Southampton/Shrewsbury or Arsenal

Sheff Utd or Plymouth vs Millwall or Bristol City

Man Utd or Liverpool vs Stockport/West Ham or Doncaster

Fulham or Burnley vs Bournemouth or Crawley