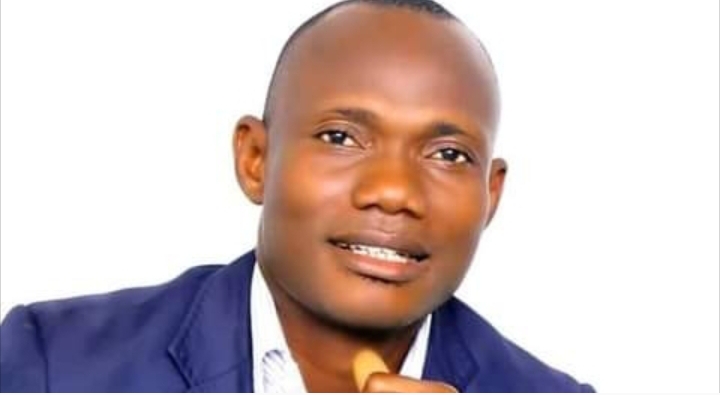 A pastor identified as Kelvin Orumor has been killed by suspected armed robbers in Warri South Local Government Area of Delta state.

WITHIN NIGERIA learnt that the General Overseer of Kingdom Advancement Christian Centre, Orumor was reportedly shot dead by the assailants at Edjeba area of Warri on Tuesday, January 12.

It was also learnt that the cleric was killed during an operation by the gang at a shopping complex in a neighbourhood where he had visited.

He was rushed to a government hospital where he was confirmed dead by doctors.

“We heard he walked into them when they were robbing a plaza. They shot him. He died before he got to the hospital.” a source said. 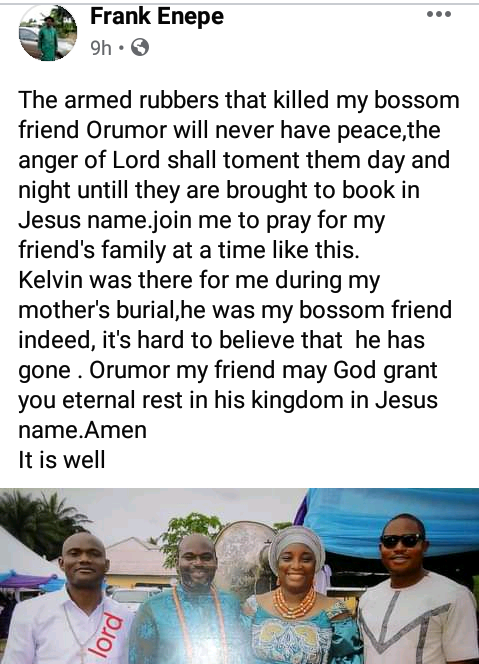 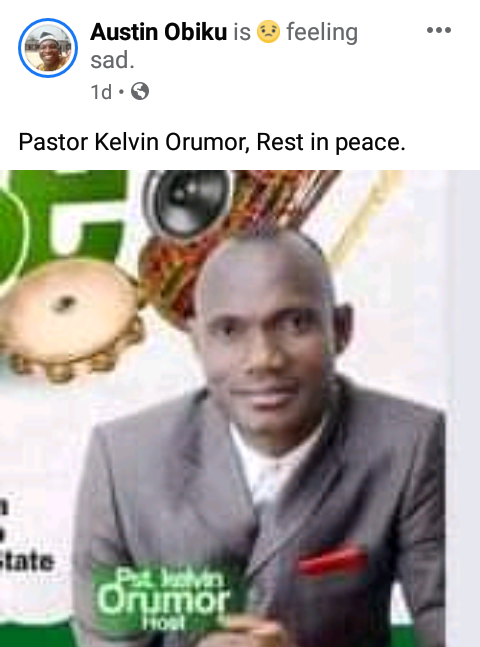 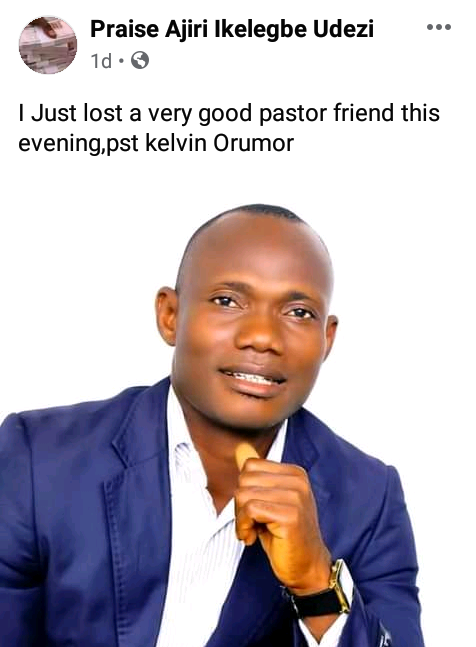 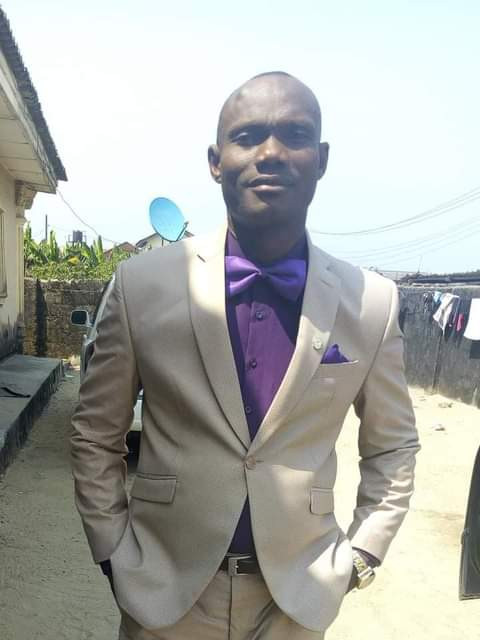 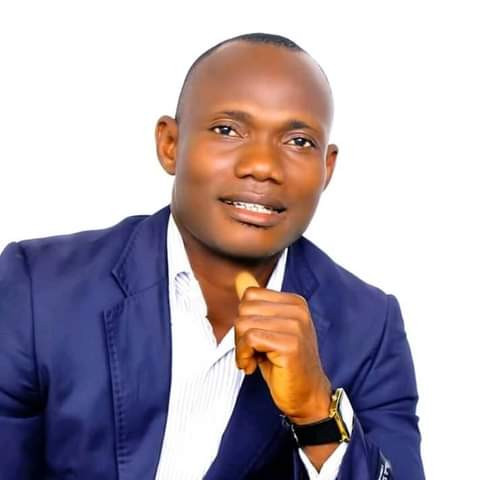 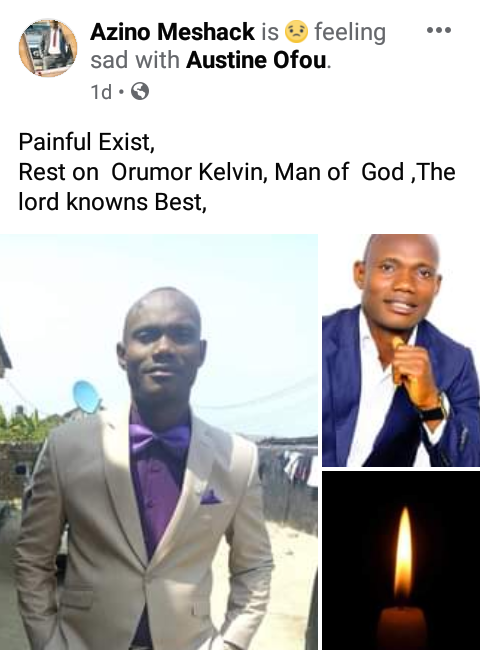