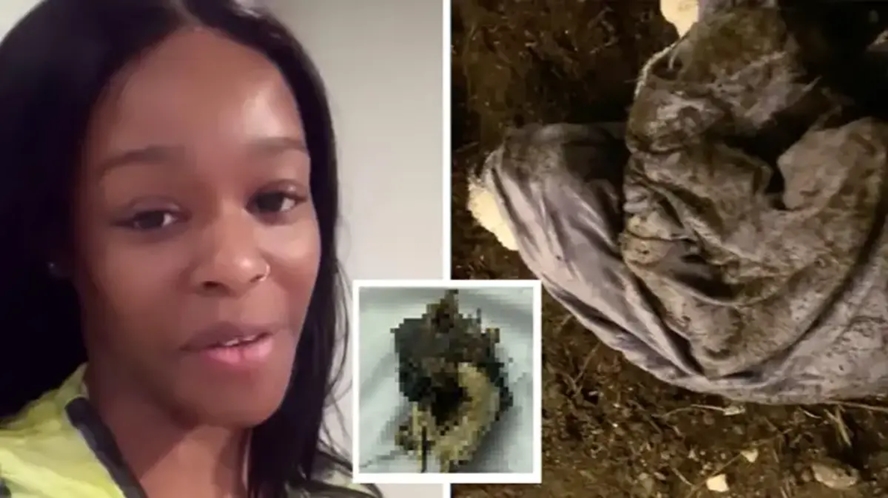 American rapper, Azealia Banks has responded after she was called out for exhuming and cooking her dead cat.

Banks filmed herself uprooting the cat’s carcass from the grave before filming herself cooking it with herbs.

She has now called out those who slammed her for cooking a dead cat.

She told them that they eat animals all the time and wear animal fur yet want to act all righteous and call her out because she cooked an already dead cat.

She added that the same people calling her out for cooking a dead cat are still the ones who are champions for abortion and see nothing wrong with killing a fetus.

Actress Jemima Osunde to Future Husband: I won’t be cooking and…

Nigerian woman flee from husband after cooking his best meal

The rapper has been known to speak against animal cruelty, consuming of meat and abortions and it appears her action was a stunt to make people angry so she could pass her message.

Read her response below. 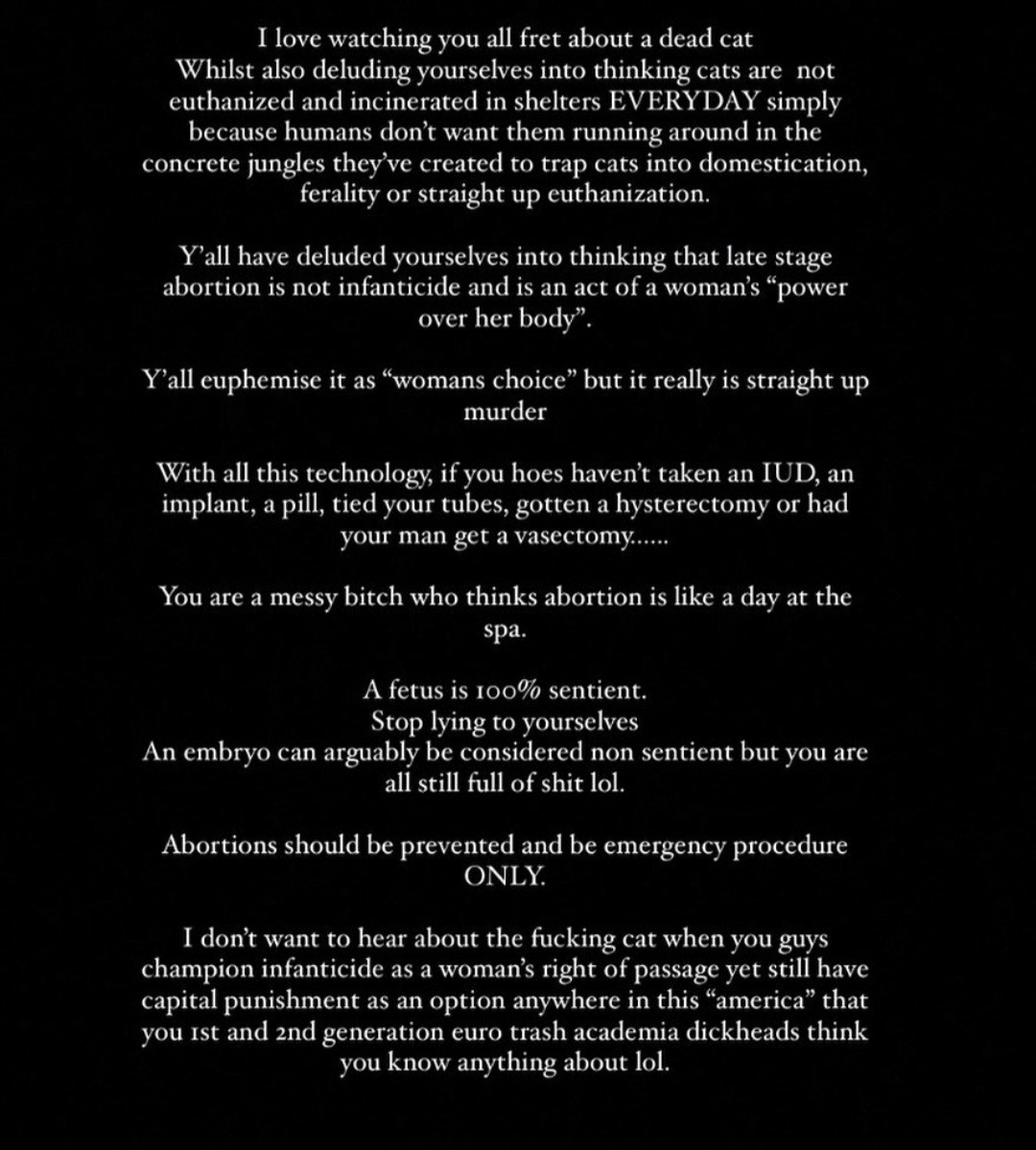 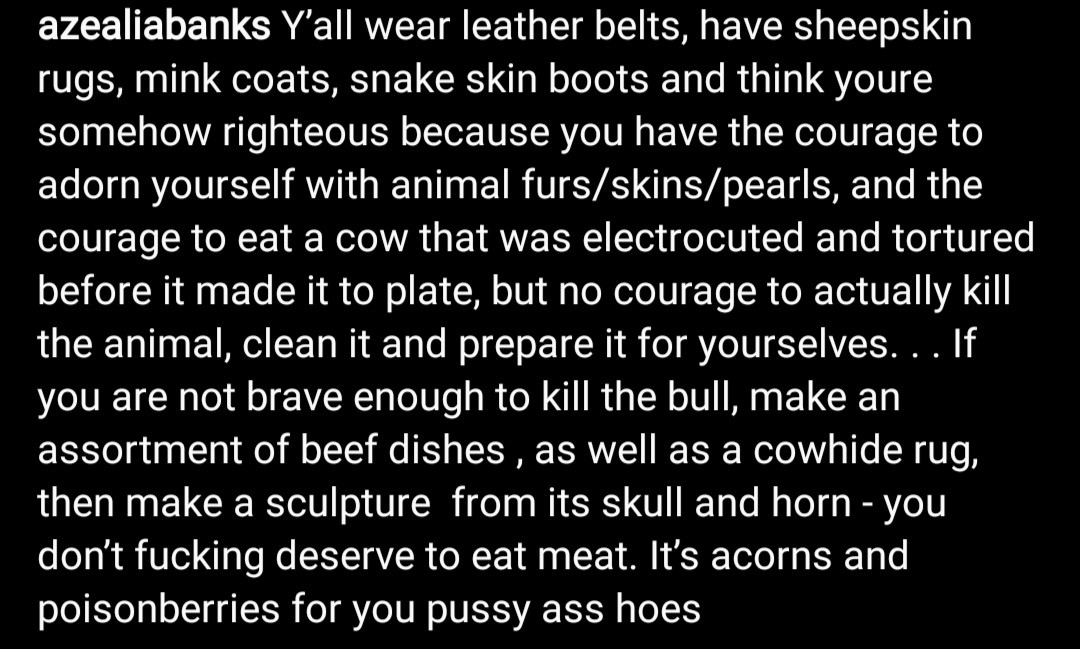