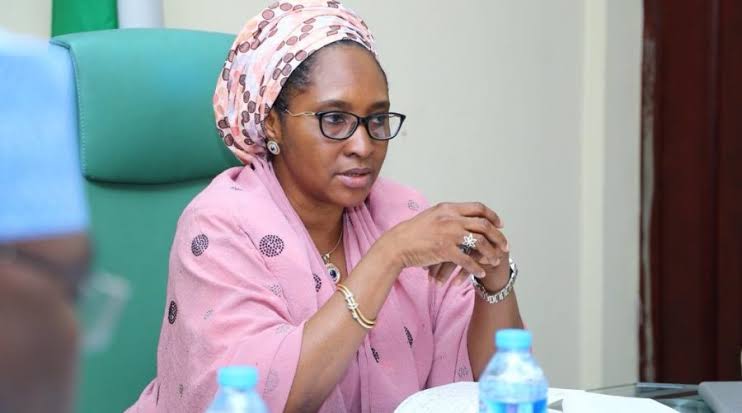 Mr Hassan Dodo, Director of Information, Ministry of Finance, Budget and National Planning announced this on Wednesday in Abuja.

Dodo said the allocation was released after a virtual conference of the Federation Accounts Allocation Committee (FAAC).

The committee, in its communique, noted that N619.343 shared included cost of collection to Nigeria Customs Service (NCS), Department of Petroleum Resources (DPR) and the Federal Inland Revenue Service (FIRS).

It added that the oil-producing states received N31.827 billion as derivation (13 per cent of Mineral Revenue) while Cost of Collection/Transfer and Refunds amounted to N59.147 billion.

According to the communique, the Gross Revenue available from the Value Added Tax (VAT) for December, 2020 was N171.358 billion.

“The distribution is as follows; Federal Government got N23.904 billion, the States received N79.682 billion, Local Government Councils got N55.777 billion while Cost of Collection by FIRS and NCS is N6.854 billion and allocation to NEDC project amounted to N5.141 billion.

The distributed Statutory Revenue for December 2020 is N437.256 billion, higher than that of November by N799 million.

The total revenue distributable for the current month was augmented with N6.897 billion and N3.482 billion drawn from Forex Equalisation Account and Exchange Gain Difference.

The balance in the Excess Crude Account as at January 20 stands at $72.411 million.