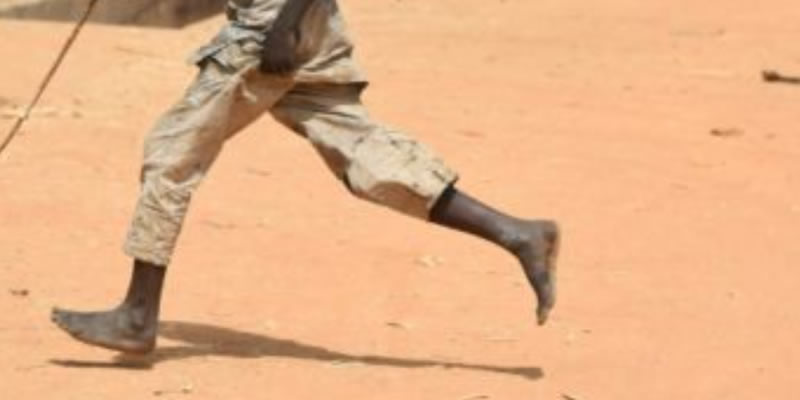 There was mild fear and tension in Abaji Area Council, Abuja, as some gunmen suspected to be kidnappers invaded Rachael’s Orphanage Home opposite UBE Junior Secondary School in Naharati and abducted seven orphans.

According to Daily Trust, three persons, which consists two housewives, Rukaiyyat Salihu, Suwaiba Momoh and Momoh Jomih, who reside behind the orphanage home were also abducted by the gunmen.

The names of the kidnapped orphans were give as Elizabeth Andrew, Dayo Udeh, Jacob Ukpas, Melody Ijeh, Benard Itim, Issac Mathew and Laruba Emmanuel, and the security guard of the home, Joseph Mathew.

A resident of the area, who preferred anonymity, said the gunmen, who came in large numbers, stormed the orphanage home on Saturday around 1:am.

He said the gunmen suspected to be kidnappers forced the main gate opened and went straight into the orphans’ rooms and whisked seven of them alongside the guard at gunpoint.

“The gunmen came in large numbers, heavily armed, even though they did not shoot as they carried out the operation quietly before they proceeded to neighbours houses,” he added.

A man, Mohammed Nurudeen, whose wife, Rukaiyyat Salihu, was kidnapped by the gunmen, said the gunmen forcefully opened the door and whisked his wife away at gunpoint.

During the operation, he was shot by one of the Kidnappers.

The FCT police command spokesperson, ASP Maryam Yusuf, who confirmed the incident, said that only six persons were kidnapped while one person has been rescued.

She assured that men of the force have been deployed to the forest to ensure the remaining victims’ safe return.