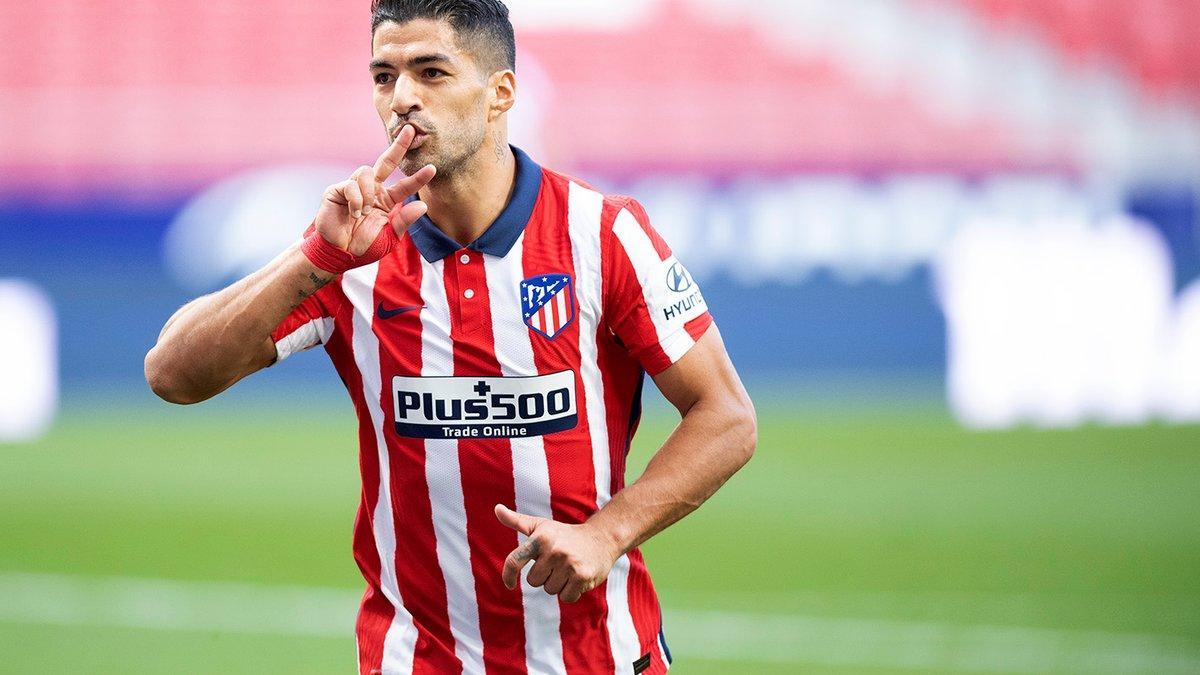 The unsatisfactory form of Barcelona and Real gives a big head start to Atletico in the fight for the title. Now the Mattress Makers have taken the lead, but it’s necessary to monitor their live football scores constantly. This will allow fans not to miss interesting matches and always keep abreast of events.

Atletico missed only several goals this season, which is surprising. Carefully picked defense players and high-quality attackers allow fans to seriously think about the champion title. Head coach Diego Simeone, who is confident of a positive result, is of a similar opinion and is also ready to win the Champions League. According to the Argentine, the roster is now optimal, plus the purchase of Luis Suarez made it possible to significantly strengthen the team.

Many experts are positive about Atletico’s chances for the title, given the following factors:

Football scores should be watched live to not miss games of your favourite teams. The current Atletico deserves special attention, as it has already pleased its fans with a good form.

Top scores LaLiga after the first half of the championship

So far, the Mattress Makers have lost only once, it was to Real Madrid (0:2). But fans also remember the failed match against Bayern in the Champions League. Otherwise, the team is considered one of the top scores LaLiga has seen this season. The game against Cornelli in the Spanish Cup, which Atlético lost without even hitting the opponent’s goal, slightly spoiled its reputation. No one expected to be relegated at the 1/32 stage, but, according to Diego Simeone, this made it possible to concentrate on the national championship and the Champions League.

Today Atletico has several top scores in La Liga and, perhaps, is not going to stop. It’s unlikely that Barcelona or Real will be able to impose competition on the Mattress Makers this season, not to mention Villarreal, Real Sociedad and others. All these clubs will only fight in the Spanish Cup, but Atletico has already left it.