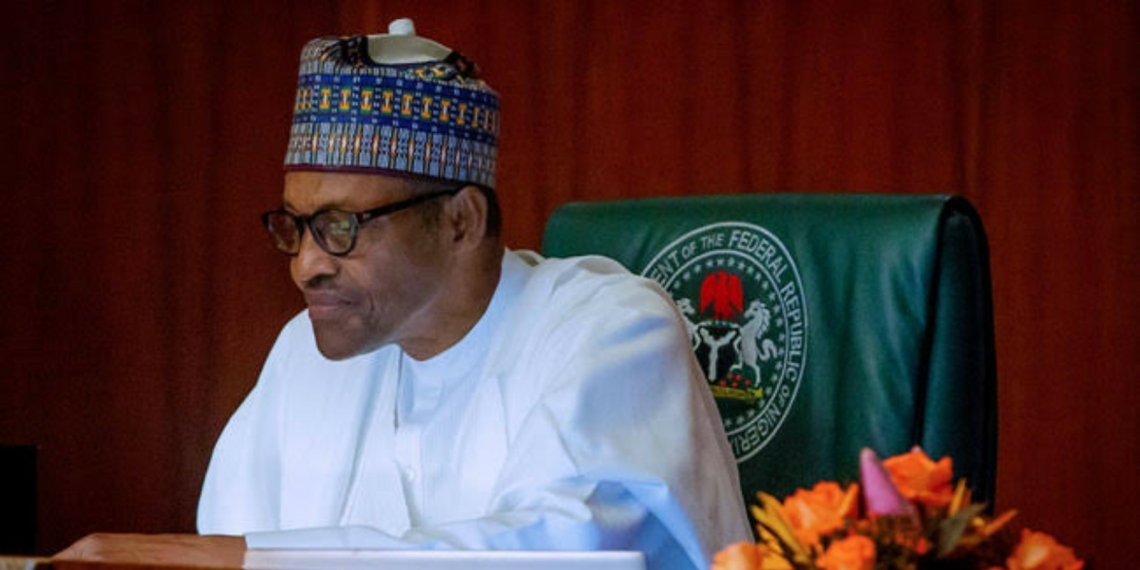 He replaces Col M.L. Abubakar who has been in the role since 2015.

Until his appointment, Dodo was the Academy Adjutant of the Nigerian Defence Academy (NDA), Kaduna.

The former ADC is said to be heading for a course along with his course mates and on completion, should be due for Brigadier-General rank.

Although no official statement has been made on the new appointment, authoritative presidential villa sources have confirmed it, TheNation confirmed.

Another reliable source in the Villa, who preferred to be kept anonymous, confirmed the report, citing the need for Colonel Abubakar to proceed on for a promotion course, as the reason.

“It’s true, the President’s ADC is going for a course, he’s due for the rank of Brigadier-General. He’s due to leave sometime in February, but a replacement has already been shortlisted”, the source said.