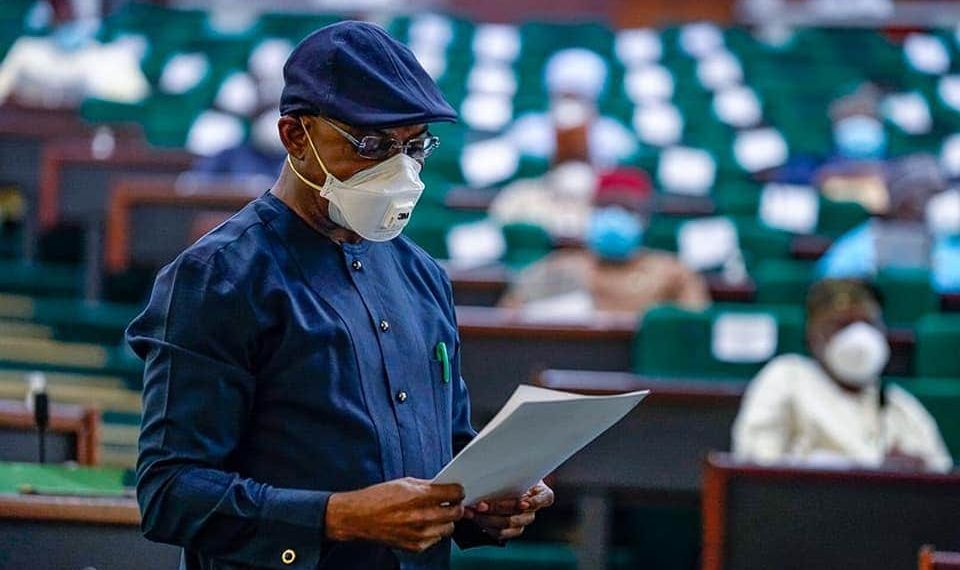 A member of the House of Representatives, Ossy Prestige, is dead.

There had been rumours about his death in the last few days.

“He has been confirmed dead by a family member,” Kalu said.

The demise of the lawmaker is expected to be announced on the floor of the Green Chamber on Tuesday.

Sadly, the late Mr Prestige is the third member of the House that has passed on during the current ninth assembly.