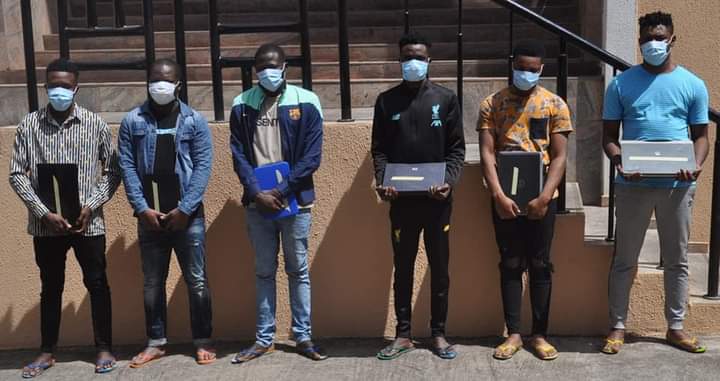 A special team of the Tactical Operations Unit of the Abuja Zonal Office of the Economic and Financial Crimes Commission, EFCC, have arrested six suspected internet fraudsters from their hideouts in Jos, Plateau State.

The suspects, aged 23 to 33 years, who are believed to be involved romance and other related internet fraud, were arrested in the early hours of Monday, February 8, 2021, following actionable intelligence received by the Commission.

They include, Paul Chukwuemeka Obide ( a.k.a, Don P), Chinaza Obide and Obadare Obayemi.

Others are Emmanuel Adetunji, Ndubuisi Kerian Ozomba and Samuel Chukwuebuka. 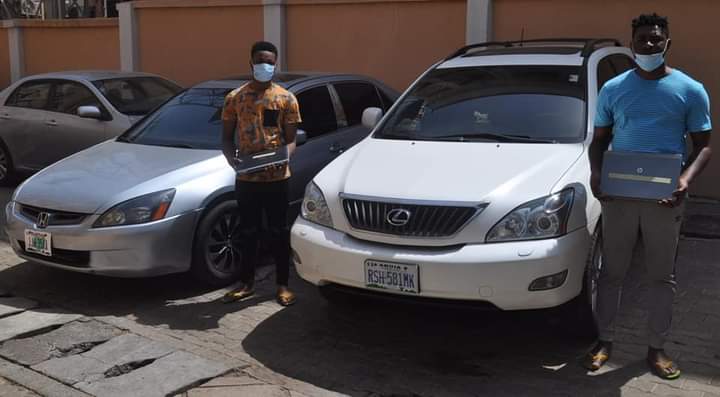 The suspects have made useful statements and will soon be charged to court as soon as investigations are concluded.