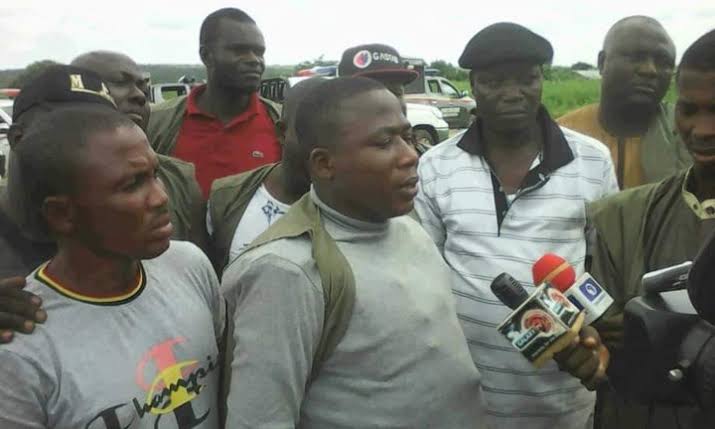 Herdsmen: Why I will never grant Interviews again – Sunday Igboho

Igboho said he never called for civil war in any interview he granted.

He said: “This fight is not about civil war, it is about the killer herdsmen who are killing our people.”

Igboho, in the short viral video, also introduced his spokesman, Olayomi Koiki, to speak on his behalf henceforth.

Disturbed by the fake news, Igboho said: “I have been seeing fake news flying here and there, some said I’m not scared of civil war, any news that you see henceforth that is not from Koiki don’t believe it.

“Anything Koiki says about me is true because we sleep and wake up together every day.”

Igboho said he will no longer grant interviews, stating any news that comes from Koiki is authentic.