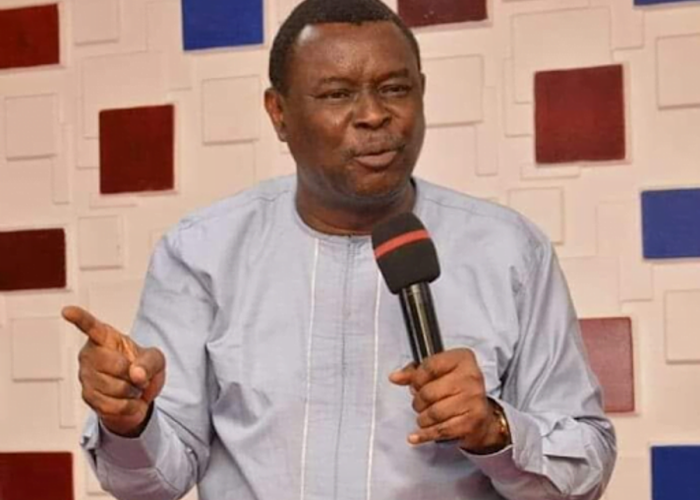 Valentine: Tomorrow is a day of death, says Mike Bamiloye

The cleric stressed that February 14 would see the death of many destinies as many people would engage in lustful pleasure to mark the day.

The Christian filmmaker cited the example of the Bible character Joseph, saying his destiny would have been aborted had it been he slept with Potiphar’s wife.

He tweeted, “Tomorrow is a day of death. Tomorrow evening is a ‘Night of Fun’ when many men and ladies will slaughter their destinies on the bed of lustful pleasure. By next morning it is done! Destiny auctioned to a young man or a lady whose future has been mortgaged to the devil.

“Happy Valentine! If Joseph had had fun with Potiphar’s wife, he would never have got to the palace to see the type of Glory he saw. He escaped that trap that would have aborted his destiny on which so many lives in Egypt and Canaan land, depended upon.