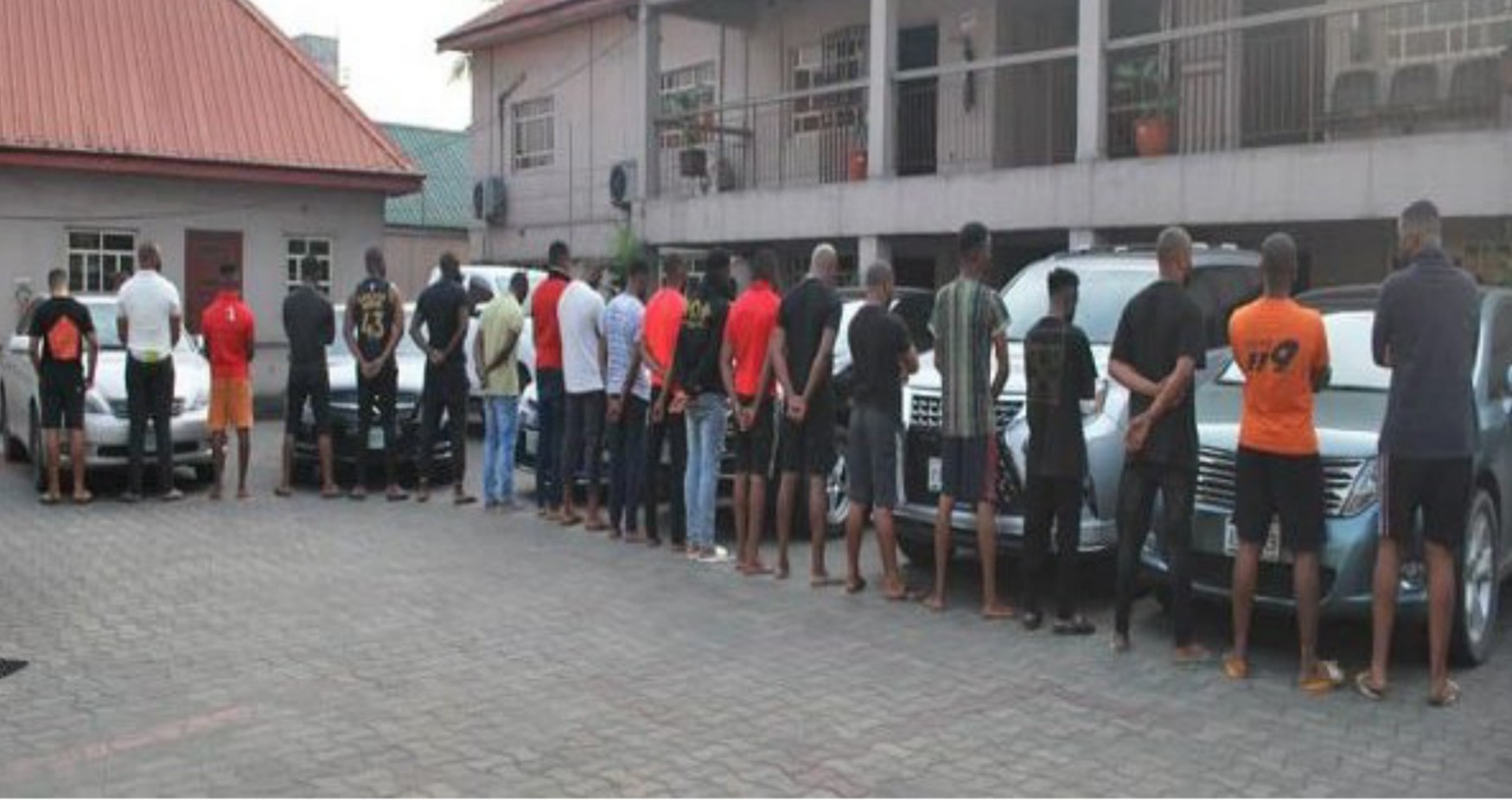 About 40 mobile phones, 17 laptops of different brands and 6 vehicles were recovered from the suspects. 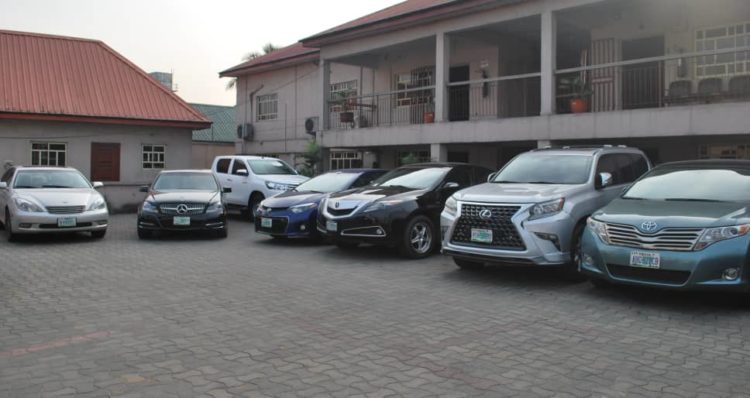 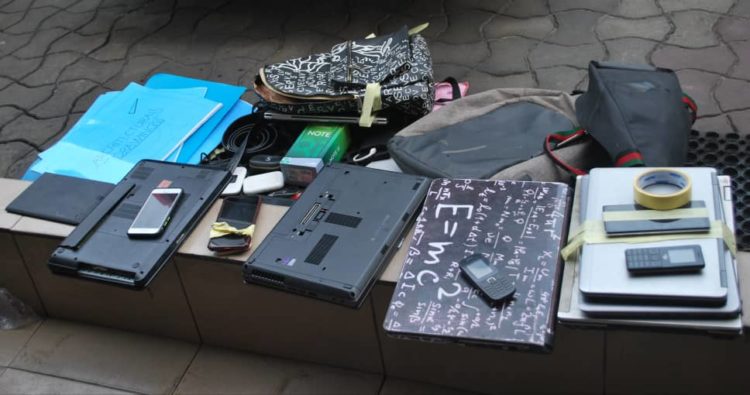 According to a statement by the Head of Media and Publicity of EFCC, Mr. Wilson Uwujaren, the suspects were apprehended by the operatives of the Port Harcourt Zonal Office of the commission.

Others are thirteen (13) Powers of Attorney, five (5) architectural documents and a folder containing some other documents.

“The suspects would be charged to court when investigations are concluded.”