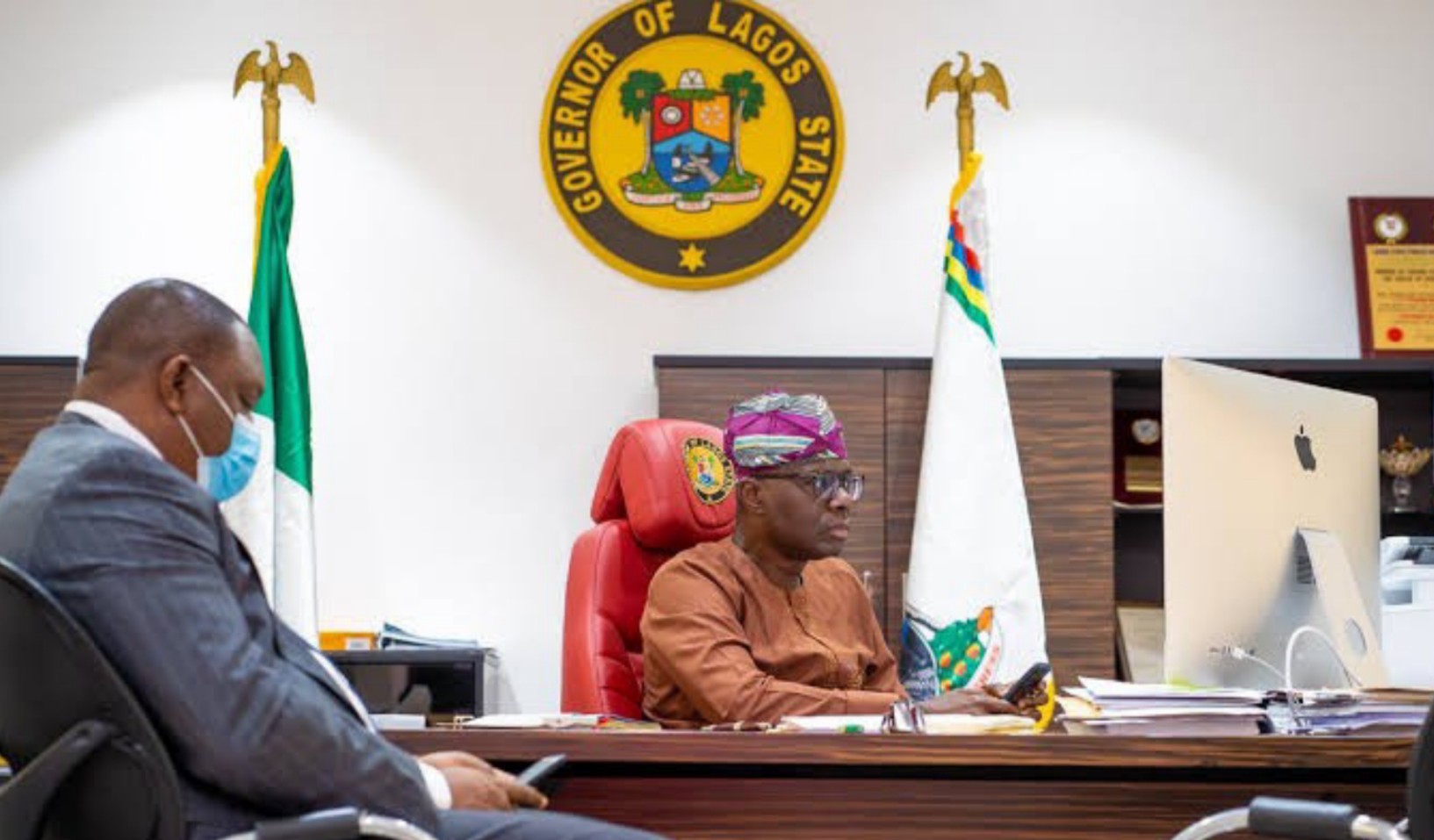 Dania’s appointment as the new Acting CRO, LASRO is with immediate effect.

The appointment was contained in a letter signed by the State Head of Service (HoS), Mr Hakeem Muri- Okunola.

HoS, in the letter of approval, noted that before her present appointment, due cognisance was given to her record of impressive performance, adding that Dania’s wealth of experience would faciltate the achievement of the mandate of the Lagos State Resilience Office.

“In approving your appointment, due cognisance has been taken of your record of impressive performance, I, therefore, have no doubt, you will bring your wealth of experience to bear on the mandate of the Lagos State Resilience Office and that you could continue to justify the confidence reposed in you by Mr. Governor,” Muri-Okunola stated.

Dr Dania, a highly experienced medical professional, had also served in the Directorate of Disease Control, Lagos State Ministry of Health, where she worked meritoriously with the Programme Officer in the implementation of Malaria elimination programme of the Lagos State government.

In June 2018, the new Ag CRO was nominated as the representative of the Ministry of Health at Lagos State Resilience Office, which was created as a partnership between Lagos State government and Rockefeller Foundation via its 100 Resilient Cities (100RC) programme.