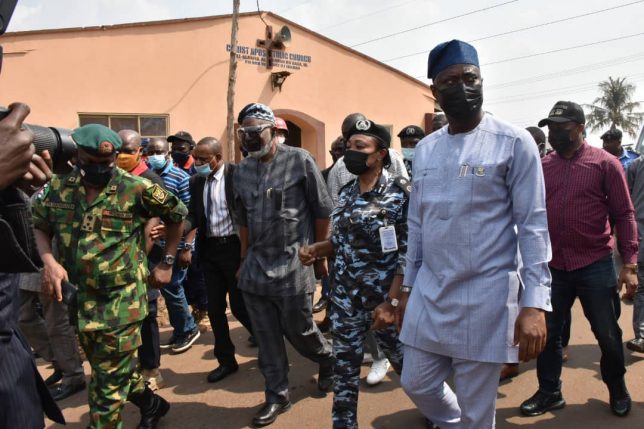 The Governor of Oyo State Seyi Makinde and chairman of South West Governors’ forum Rotimi Akeredolu have appealed to traders and residents at Shasha market in Akinyele local government areas of the state to desist from taking laws into their hands and let peace reign in the community.

The duo made the appeal when they paid a visit to the market to commiserate with traders and victims following clashes between indigenes and settlers in the market resulting in destruction of lives and properties. 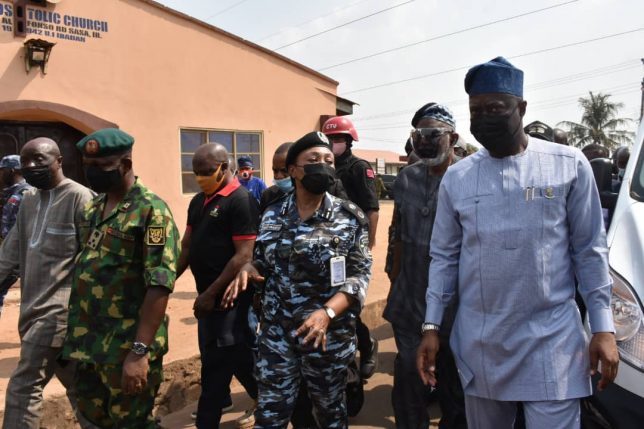 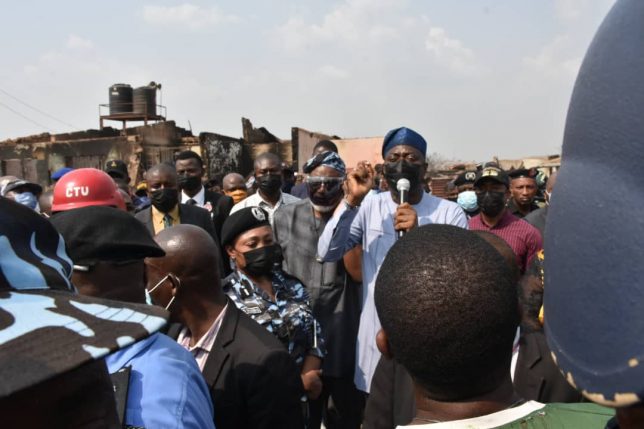 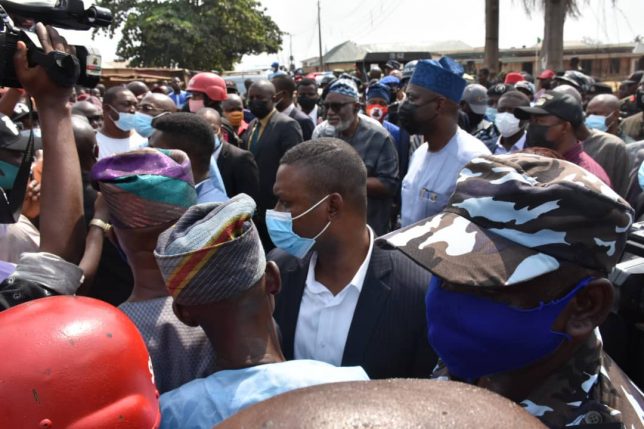 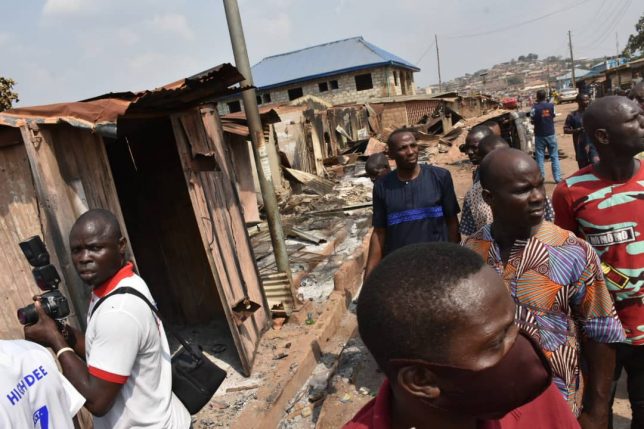 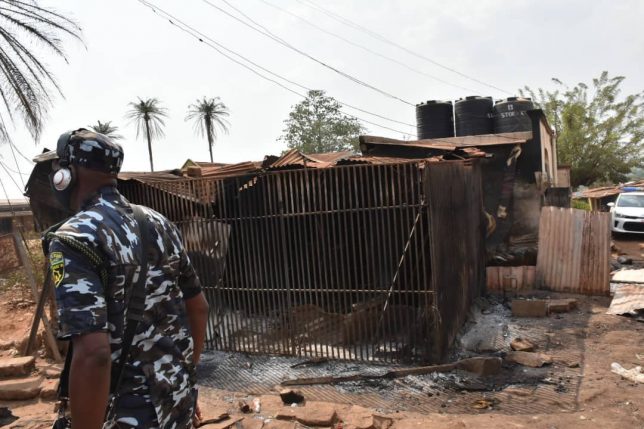 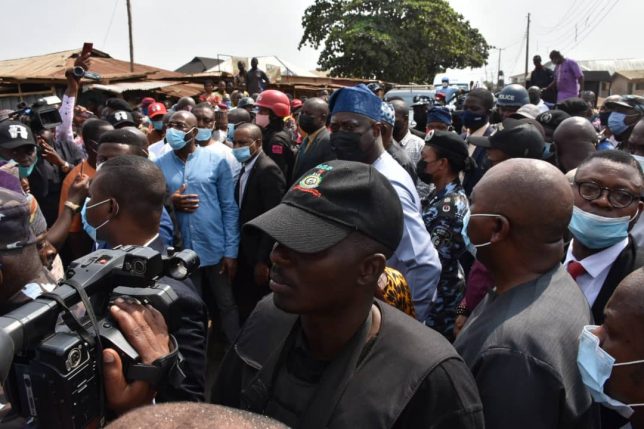 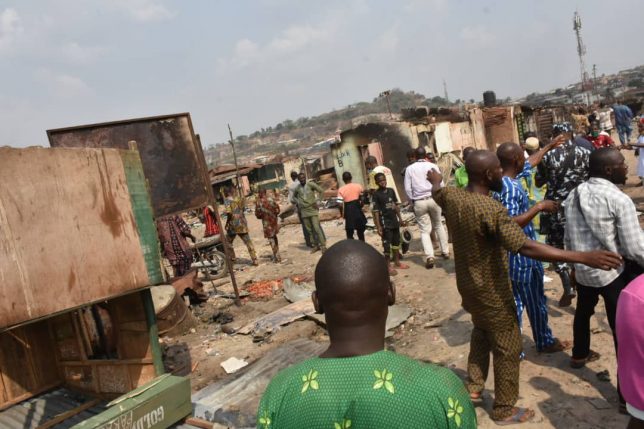 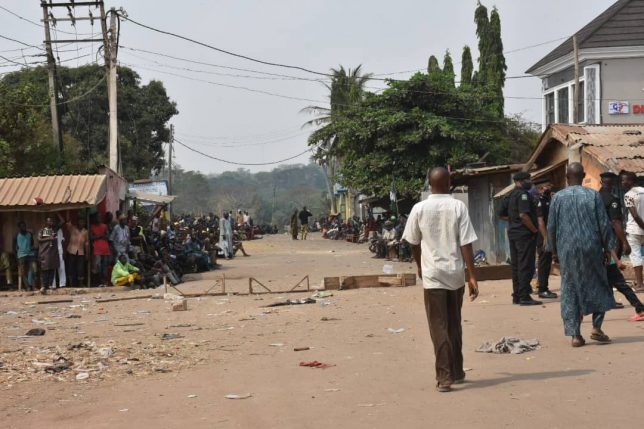 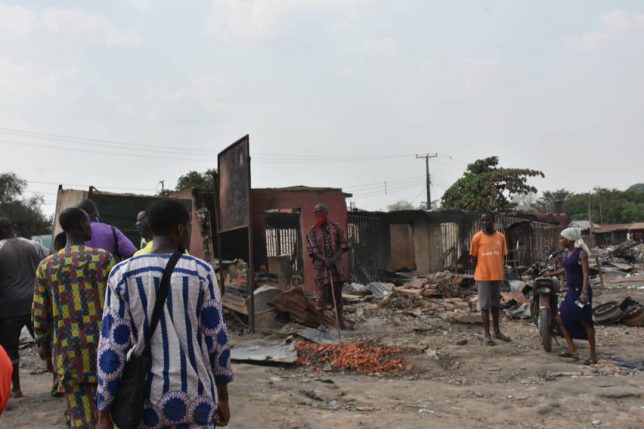 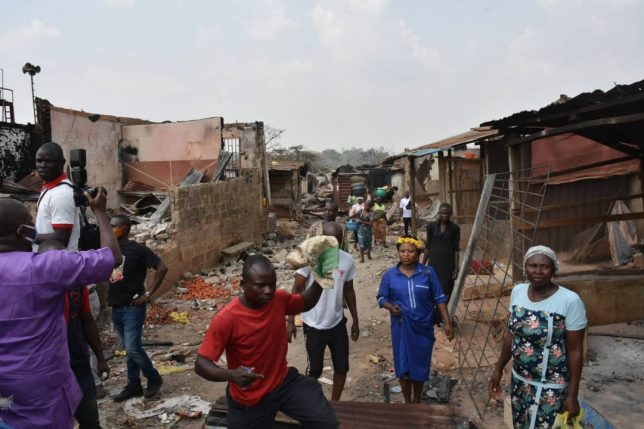 In his remarks, the Oyo State Governor Seyi Makinde condemned the level of destruction at the market, charged the worrying tribes to eschew violence and embrace peace, adding he would never allow further blood shed under his watch.

The Governor promised to hold stakeholders meeting with the warring factions in the market.

According to him, the State Government shall provide immediate palliatives to those that were devastated by the mayhem, adding that market shall be renovated by the state government.

Reacting, Governor Rotimi Akeredolu of Ondo state, on behalf of Southwest Governors appealed to the people to bury the hatchet and give peace chance to reign.

Oyo State government recently imposed 6pm to 7am curfew on Shasha market and its environs in Ibadan, after properties and lives were lost due to ethnic clash that ensued in the market on Friday.