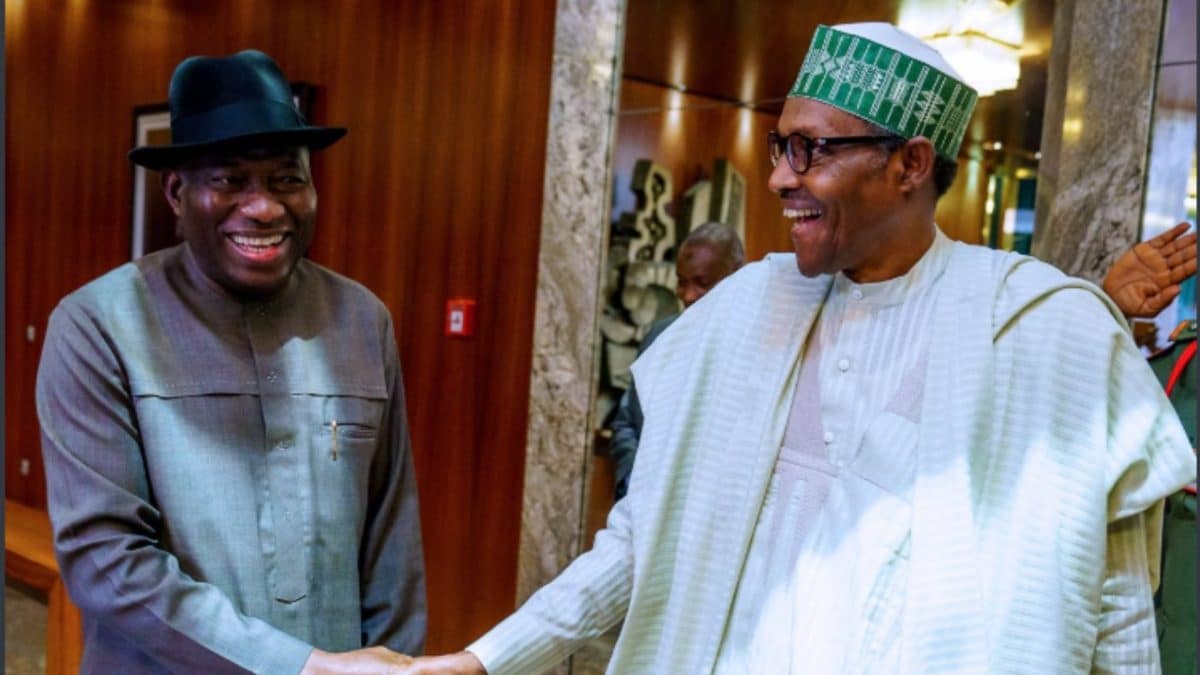 Former President Goodluck Jonathan has debunked reports of his defection to the All Progressives Congress, APC.

Jonathan said he is still a member of the Peoples Democratic Party, PDP.

Speaking at the supreme court victory/ thanksgiving service of the Bayelsa State governor, the former president described PDP “as a friend that carries people along.”

Jonathan has been linked with a possible move to the APC after he played host to some chieftains of the ruling party.

The former president was linked with the APC 2023 presidential ticket.

However, the interim Caretaker Committee Chairman of the APC, Mai Mala Buni had denied such claims.