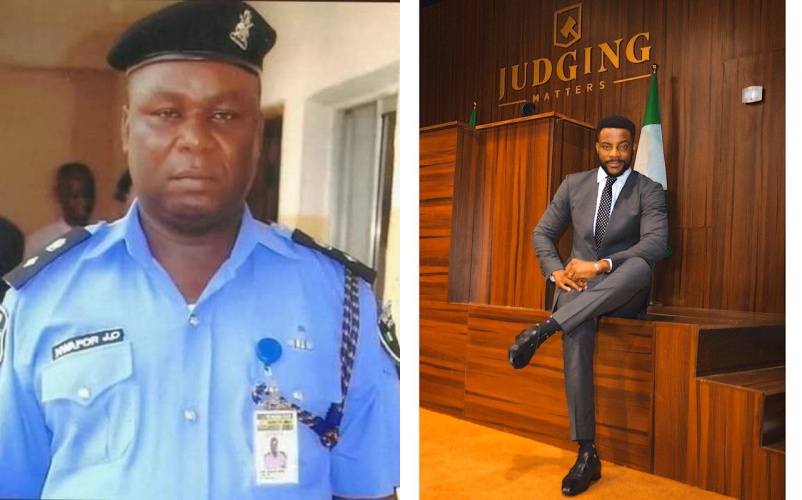 WITHIN NIGERIA recalls that Nwafor, who served as commander of the defunct Special Anti-Robbery Squad (SARS) in Awkuzu, Anambra State, was accused of extra-judicial killings and human rights violations.

Governor Obiano last year, gave in to the demand of #ENDSARS protesters, sacked Nwafor and recommended his immediate prosecution.

However, the retired police officer is yet to be prosecuted for the widespread allegations levelled against him.

Taking to the micro blogging platform, Twitter, the media personality queried as he wrote,

Where is James Nwafor??